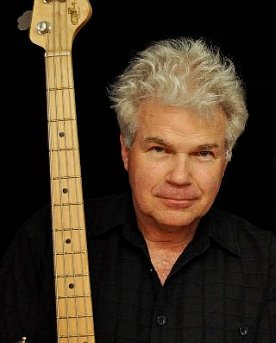 The rock band Dragon may have been an unusual first announcement for this year's Womad but probably right for the majority demographic which attends. They may find, as Tim Finn did at a previous Womad, that the audience will happily sing the hits for them.

And Dragon certainly had plenty: April Sun in Cuba, Are You Old Enough?, Rain, Still in Love With You . . .

Formed in Auckland around the late Marc Hunter and his brother Todd, they have enjoyed and endured a career in Australia and New Zealand, made in-roads into other territories, split up, reformed, split again and can reflect on almost three dozen players passing through their ranks.

Today only singer/bassist Todd Hunter remains from the original Dragon, but with popular Kiwi soulful singer Mark Williams out front it is the songs which will carry on.

This was on our radiogram in Taumarunui all the time. Edward Elgar - Serenade For Strings In E Minor, Op 20

Speak No Evil by Marc Hunter and Renee Geyer, Keith Urban playing guitar. It is here.

Gold In Them Hills by Ron Sexsmith

Used to have many eclectic instruments until I started to feel like a curator in some obscure museum.  So I gave them all away. Feel much better now thank you.

Can’t remember, too long ago

Age Of Reason, John Farnham  Very grateful for that song. It built our house and put our kids through school. 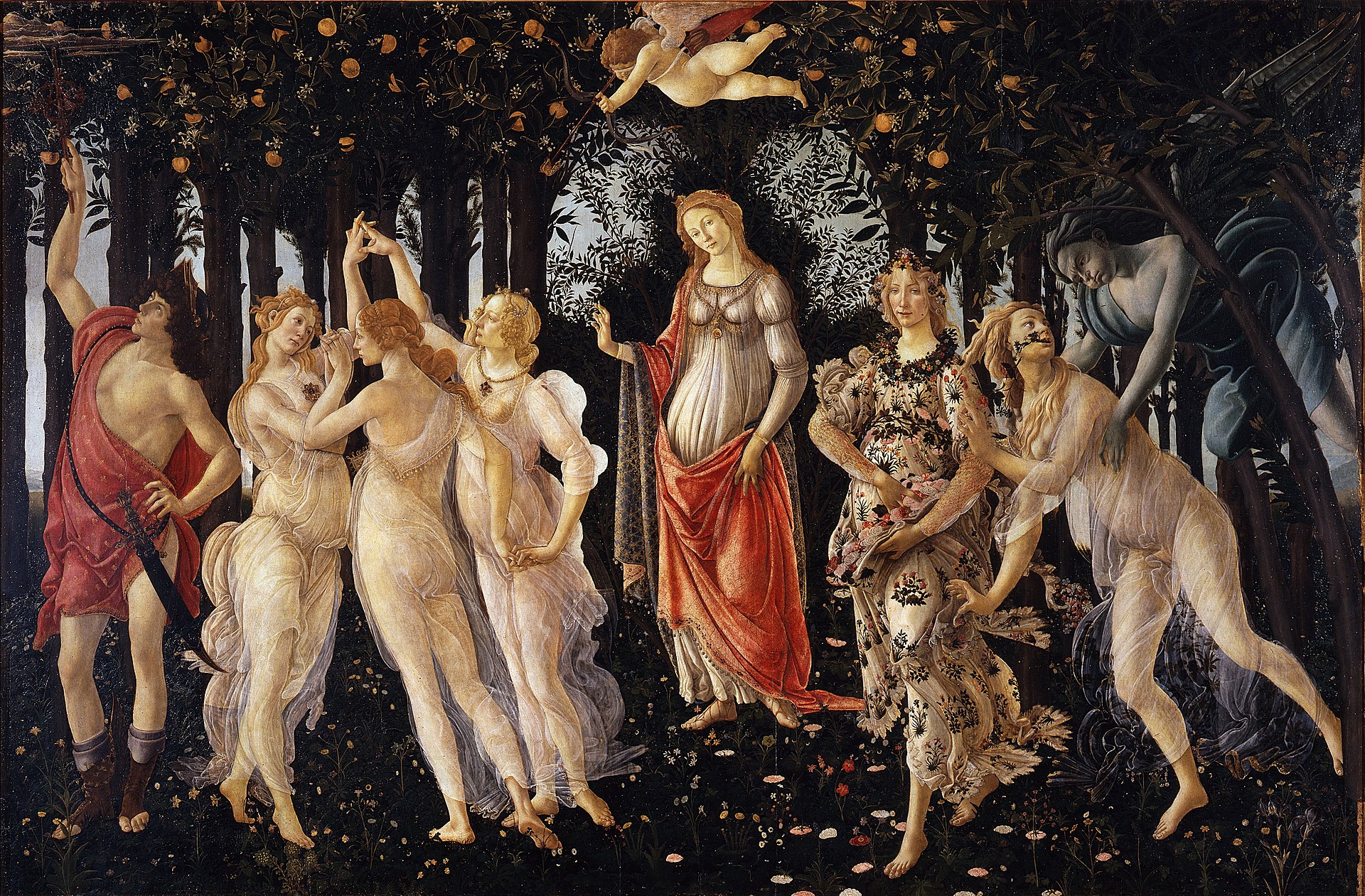 Primavera, the painting by Sandro Botticelli

Exactly this, playing in a band and loving it. 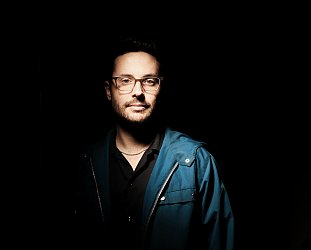