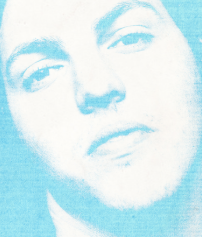 Australian surf-rockers Hockey Dad (out of Windang, if you have a map) are childhood friends Zach Stephenson and Billy Fleming who have really made a mark.

Their second album Blend Inn was recorded in Seattle with producer John Goodmanson (Sleater-Kinney, Death Cab for Cutie, Bikini Kill) and the first dates on their current NZ tour sold out (other dates below).

And after New Zealand they are straight off to the States for a two-month tour before hitting Britain and Europe.

Bringing a blend of post-grunge angst-pop and brittle rock'n'roll, they deliver crisp and crackling punked-up songs which are economic and urgent.

A band worth catching and so with New Zealand gigs ahead it is time to flick a questiuonnaire at singer/guitarist Zach Stephenson . . .

The Living End - Prisoner Of Society 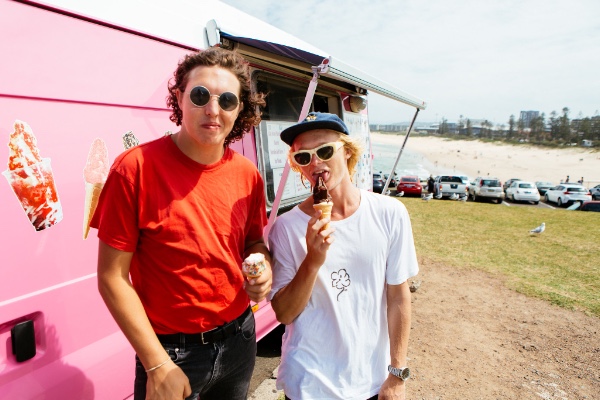 The Garden - Make A Wish

Turns out I had a 1960's Ludwig kit laying in the corner of my shed.

Paul Kelly - How to Make Gravy 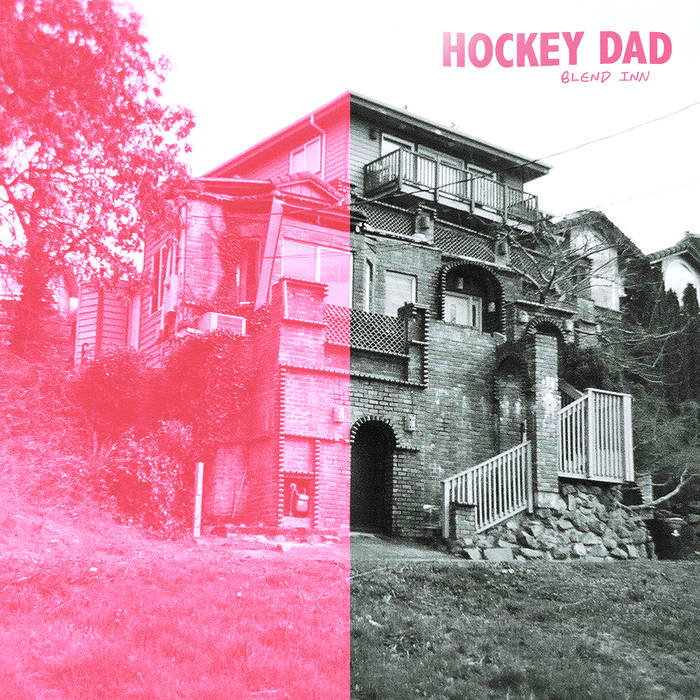 Spend them at home surfing and eating.

Well it's not our worst album ever. 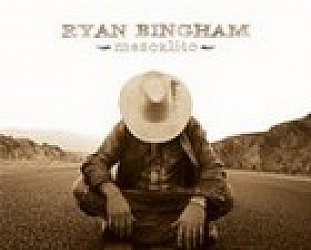