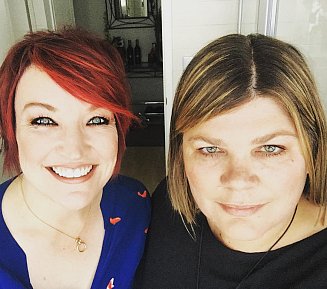 NicNak Media was founded in 2015 by Nicole Thomas and in 2016 Paula Yeoman joined her as a co-director.

Between them they have considerable media and music experience: Thomas 20 years in the game here and in Australia which included an eight year stint in publicity and promotion at Warner Music NZ and publicity at TVNZ; Yeoman a respected print, radio and TV journalist who has worked in New Zealand and Britain.

That wealth of experience across the ever-changing media landscape, as well as work with very high-profile local and international artists, has paid off for NicNak as a management, publicity and media training outfit.

Currently on their books they have Theia, Chores and Andrew Papas as well as mentoring programmes for independent or self-managed artists. They are also currently promoting Hollie Smith's Longplayer 10thAnniversary tour, among others.

Proof of their success came at last year's Music Manager Forum awards when NicNak won Emerging Manager and this year at the forthcoming MMF awards they are in the running in the Breakthrough Manager category.

Time then Thomas (left in the photo) and Yeoman to answer our Famous Elsewhere Manager Questionnaire . . .

What three pieces of advice would you give anyone aspiring to be a manager?

2. You’ll need patience and a calm head, but you’ll also need to be able to fight like a tiger for your artist.

3. Learn from your mistakes. And in the wise words of Aaliyah: “If at first you don’t succeed, dust yourself off and try again”.

Ever thought, 'This is a mug's game, I wish I'd listened to my parents’!

When that sensible ‘voice of your parents’ pops into your head - as it does from time to time - you think to yourself, would I rather be watching the clock in my 9-5 and saving for my next two-week holiday to exotic Fiji? Or would I rather be sitting in a manky Starbucks on Sunset Blvd in Hollywood, with a deadline looming, desperately trying to get the free WIFI to work, just to hear the latest demo, while an anxious artist and an impatient producer sits in a studio across town with the clock ticking.

What is the most constantly irritating part of your job as a manager?

Dealing with fools. (Our artists are not the fools!)

Management: is it an art or an arm-wrestle?

There is definitely an art to management, and like everything, everyone has their own style. Also every artist is different, so it’s never the case of one size fits all. It’s also an exhausting, never-ending arm wrestle. Absolutely!

The three songs (by you, your artist, or by others) you would love everyone to hear  . . .

All three of the artists/acts we work with have new music on the way. It’s all very different in its style and sound, but we genuinely love the music each one of them makes. They’ve all worked tirelessly on these songs and it’s exciting being on that journey with them - seeing a song go from its conception to the final stages when it’s about to be released to the world. These are the songs we want everyone to hear. The New Zealand venue you or your people most enjoy playing would be . . .? And why.

We love all venues! Give us a place to play, we’ll play there! If we had to choose one, the Powerstation – great for the acts and great for the punters.

The best book on music or management you have read is . . .

Far, far too many favourites to choose just one. Scar Tissue by Anthony Kiedis, Ozzy, Slash, Duff McKagen, Steven Adler, Moby, Motley Crue - The Dirt (my personal favourite - Nicole), I’m With The Band, Mick Fleetwood, are some of the most memorable for sure.

If you could have a conversation about their life with any international manager it would be . . .

Paula: Stevie Nicks’ manager. I’d love to know what it’s like behind the scenes with a legend like Stevie.

Nicole: Terry Blamey, Kylie Minogue’s manager for 25 years. (They split amicably in 2013). I believe they had one of the greatest manager-artist relationships, 25 years together and 65 million album sales… incredible! As well as the reinvention of Kylie in many forms and her continual relevance as a pop artist.

Paula: It’s been years since I bought a CD. Vinyl was St Vincent’s latest record. I always download songs released by our own artists - so Theia’s single 'Bye Bye' was the last.  I also just streamed the Weeknd’s new mini album.

Nicole: I love vinyl and the last record I bought was K. Flay ‘Everywhere Is Somewhere’. Kimbra’s new album was just released so I’ve been streaming that non-stop and will get it on vinyl. The last single I purchased on iTunes was Theia’s ‘Bye Bye’.

What is the importance to you of the Music Managers Forum?

It’s a supportive team of like-minded professionals who have your back. It’s really important, especially for those of us starting out in this business.

When you go on tour what three things can you not do without?

These are necessities but funnily enough, they’re often the things we don’t have. Wifi. A portable battery charger for the i-Phone. A fully charged laptop and external hard drive backed up with EVERYTHING

What has been the most absurd or funny situation you have found yourself in as a manager?

We can’t possibly divulge that information but let’s just say we’ve had quite a few absurd, and challenging, things thrown our way. We deal with them as best we can and once the outrage/shock wears off, we generally find ourselves laughing at the craziness of the situation. Laughter is important for your sanity in this business.

Ever woken up in a strange town and for a while not remembered where you were?

We’re some way away from spending endless days and nights on the road in tour buses across the US or Europe but we look forward to the time when we wake up not knowing, or caring, where the hell we are. 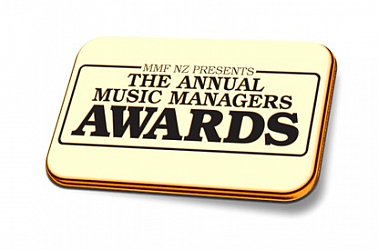 And finally, what do you as a manager bring to an artist which you believe can be your unique contribution?

Because there are two of us, and we both have different strengths, and weaknesses, it means our artists get loads of attention in different areas of management.

It also means they get two lots of expertise. And probably twice the pain, when they’re feeling frustrated or annoyed with us.

The good thing is we share the same vision and we generally agree on most things related to each of the artists/acts we manage. The last thing we want is to be contradictory. That said, we're also very passionate people who aren’t afraid to express our thoughts and opinions - even when they do sometimes differ - and often the best way forward is just to thrash out an issue until we all agree.

It’s not abnormal to be on lengthy group chats with our artists until all hours, discussing strategy, new songs, live shows, or just life in general. We’ve also been known to devise cunning plans over a few alcoholic beverages. Not a day - actually an hour - goes by that we’re not chatting to one, or all, of our artists. Communication and honesty is so important.

For more on the Music Managers Forum and the awards see here. 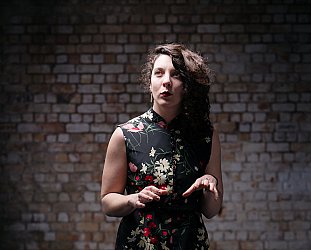 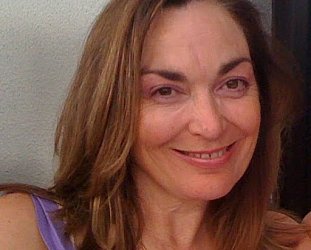 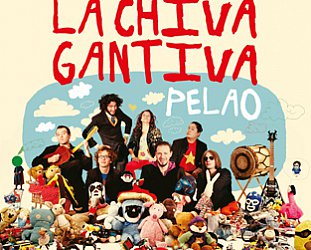