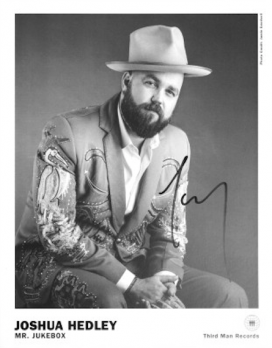 Although only his mid Thirties, fiddle player Joshua Hedley who appears at this year's Southern Fork Americana Festival at the Tuning Fork in Auckland (see details below) has got a lot of road miles on him already.

He got his first violin when he was 8 and at 12 was playing with older country musicians around his hometown of Naples in Florida.

Before he was 20 he'd relocated to Nashville and since then has been the in-demand fiddle player for the likes of Willie Watson, Justin Townes Earle and Jonny Fritz (who appears on the Southern Fork bill with him).

The fact he can also sing sets him apart in a mighty crowded field.

Last year he released his acclaimed debut album Mr Jukebox (on Jack White's Third Man label) on which he wrote all of the songs bar one (the exception being When You Wish Upon a Star as a tribute to his dad) and he is part of the tradition which honours the likes of Chet Atkins and Billy Sherrill.

Hell I can’t remember, but let’s say Gentle On My Mind.

The Ronettes - Be My Little Baby

Usually I get a line first then everything else comes at the same time.

Just listen to the Cocaine and Rhinestones podcast.

I’ve been listening to a lot of Gary Stewart lately.

Dolly Parton - I Will Always Love You 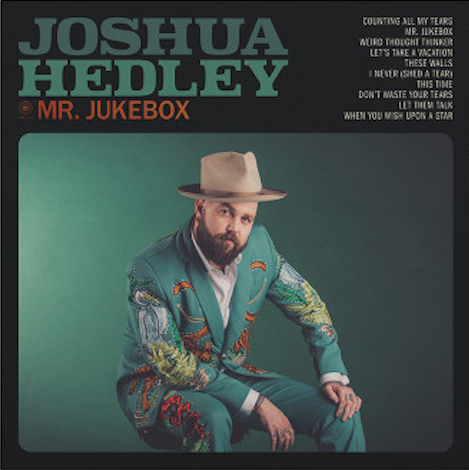 “I love leaves in the wind, pictures of my friends

Birds of the world and squirrels” - Tom T. Hall

I don’t know how to answer this lol

All the time. I dreamed Mr. Jukebox chords and all.

You can here Joshua Hedley's Mr Jukebox on Spotify here. 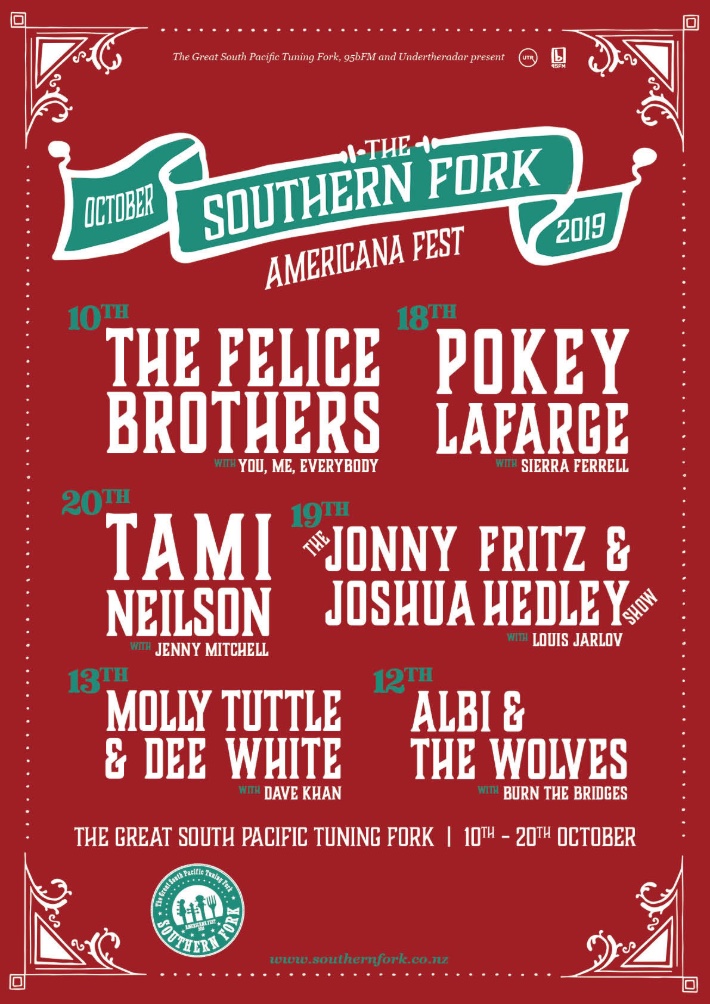