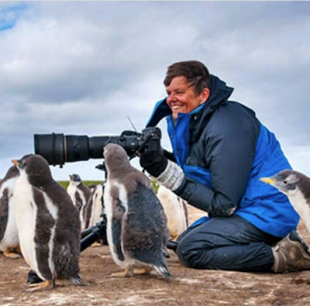 When we recently wrote about photographer Tui De Roy's large format hardback A Lifetime in Galapagos, we mentioned that she – who arrived on remote Galapagos with her parents when she was two – divided her time between there and New Zealand.

But right now she is there, and for the foreseeable future as she tells us.

“I returned to Galapagos in December, planning to stay five months preparing to write my autobiography (the most daunting project of my life), but now it looks like I might be here for years, with no flights in or out, except for vital goods and the return of a few islanders stranded outside.

“We’re in total lockdown, house arrest save for one shopping trip per week.

“ At 2pm each day police cars cruise the streets with loudhailers announcing a daily 15-hour curfew. They sound like mujahideen calling the faithful to prayer.

“After that, it’s just the occasional siren sending the stragglers home.

“There’s no end in sight, with Ecuador ranking 17th among 187 countries reporting Covid cases. I feel like I’m living in prison because there are bandits (viruses) on the streets, so it’s safer in jail.

“Frankly, I’d rather face the bandits, live or die, and get on with it, whatever the consequence, rather than whittle away life waiting for a miracle.

“At 66 I am supposedly ‘high risk’, but there is only one certainty in my life: someday I’ll die. Meanwhile, it’s been one helluva ride, no complaints, and I want to keep going!”

De Roy will doubtless write quite a remarkable autobiography given how much time she now has, but to draw attention to her current book we thought she could answer some questions for us . . .

Peter Matthiessen: Blue Water, White Death. I had no idea that, in time, he would write the introduction to my first book!

Mine were always photo-driven; text came as ‘supporting evidence’

I’m a naturalist first and foremost 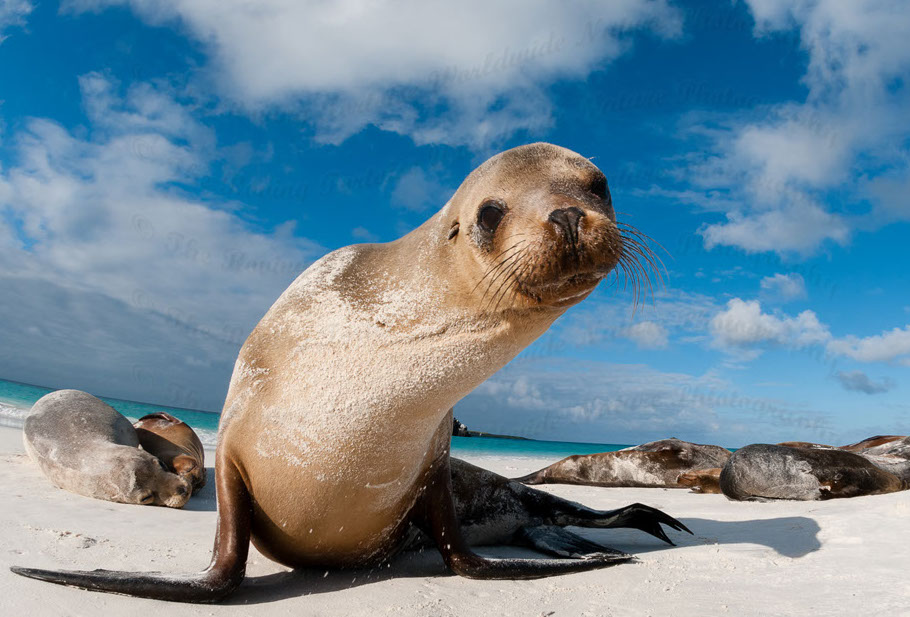 None, I curl up like a cat and sleep!

Do you enjoy writing?

Out of Africa; in my view, good film adaptions are very rare

Touching the void, Joe Simpson; because I love adventure in the wilderness, and it doesn’t get much more adventurous than that!

No, I need all the mindspace I can get 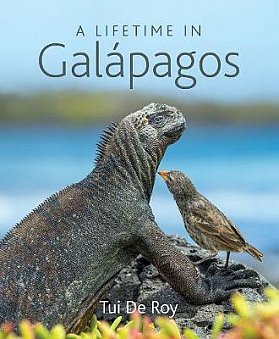 A frigate bird soaring high in the sky

I would take a sailboat from one uninhabited island to the next, exploring, but thanks to Covid-19, it looks like I’m going to be spending them in perpetual lockdown in Galapagos!

Because, of all the books published about Galapagos, none represents a half a century of experiences and photos, and because it contains my heart and soul, my lifetime.

A LIFETIME IN GALAPAGOS by TUI DE ROY Bateman Books $60 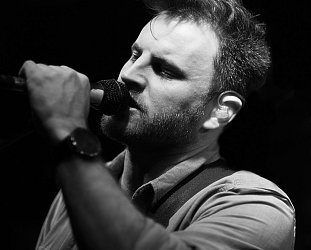 When it comes to hard rock from New Zealand, you are spoiled for choice . . . but making a serious entry into the international stakes are Black River Drive whose second album Quicksand is a real... > Read more