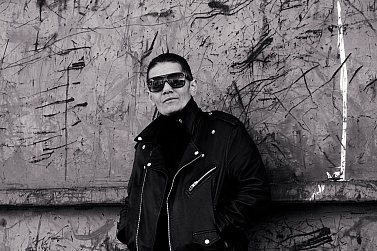 Dons Savage might be a little later than most when it comes to releasing the debut album by her band Dead Famous People. They first came to attention in the late Eighties through Flying Nun but very quickly lit out for the bigger opportunities in London.


Things happened (John Peel, an EP) but mostly didn't and then Savage came home to take care of her ailing mother.

But now three decades on the debut album “Harry” by Dead Famous People which, as Elsewhere noted it this review, delivers an excellent balance of power pop and alt.rock.

So time then to ask Dons Savage some questions, and there's good news right at the end . . .

I grew up in Auckland,  New Zealand with six siblings and parents.

My Mother's record collection was my formative inspiration, and my family sang in three part harmony since before I was born! The songs I first heard and loved as a toddler were What's New Pussycat? by Tom Jones, Sukiyaki by Kyu Sakamoto and Tamoure by Bill Justis.

The songs I first heard and loved as a toddler were What's New Pussycat?, Sukiyaki and Tamoure. When I was 10 years old I decided to write and sing songs. I wanted no other profession. The moment I can recall, sitting at my Mother's record player listening to M'Lady by John Rowles.

I started thinking of forming a band at around 14. Eventually I joined up with some of the people who formed the band Car Crash Set but was fired for having no transport to get to rehearsals.

Despite the sparse arrangement, I always liked All Hail the Daffodil as a song because it has heart.

Biddy Leyland, Dead Famous People's keyboard player, was born to write magical riffs, which so suit my songs and we are also very close friends.

We first played at the Performance Cafe in Auckland. The Violent Femmes happened to be walking past and looked in the door!

Yes, we were playing at a festival in London with Erasure, Sinead O'Connor,  The Communards and Sandie Shaw, and I was nervous when I saw the massive crowd, so I refused to play until plied with copious red wine.

I do use my cellphone voice app to record initial ideas.

Too many guilty pleasures to name! Roger Whittaker and Nana Mouskouri are just two. 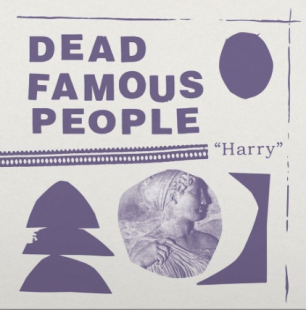 Advice I have taken is to be aware of subconscious theft of other people's material!

After gigs, I like making hot chocolate at home!

I admire Kate Bush for her uncompromising eccentricities, and she was vegetarian for decades before the word was really known . . . not to mention her fascinating catalogue of work.

From here I will make as many albums as I can! 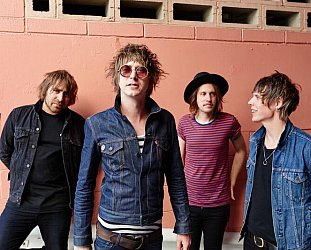 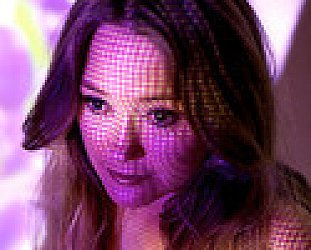