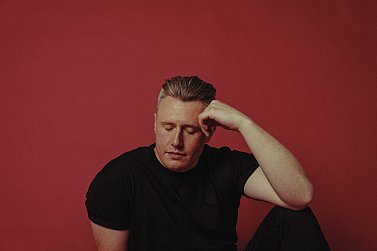 Louis Baker has been one of the country's most feted, awarded and successful artists of the past decade, despite only one album and one EP in that time.

He was nominated for three Silver Scroll (songwriting) awards, a couple of Tuis (New Zealand Music Awards) and won a Red Bull scholarship to New York.

His smart, sophisticated and soulful style has won him a huge audience (as has his humility) and with a new EP Love Levitates (co-produced with Devin Abrams, the first single the lovely clip at the end) and tie-in tour it is time for Louis Baker to answer a few questions . . .

I grew up in Newtown - Wellington, with my Mum, Dad, and sister.

Totally! My mum and dad were big on music and it informed a lot of my music taste - Joni Mitchell, the Beatles, Miles, and Hendrix were always on the record player.

The first memory that comes to mind is listening to Rubber Soul by The Beatles with my Dad when I was about 5. The other is dancing to Michael Jackson cassettes with my sis at age 6.

Not an exact moment, but just about. Cricket was my first real passion. I spent a lot of time practicing and I wanted to be the best batsman in the world. So there’s no doubt I was passionate about music to change the trajectory and put my life into writing songs. It was when I was 15 at school. I would wag class to play my guitar. I was so focused on getting good at it,  I couldn’t put it down. 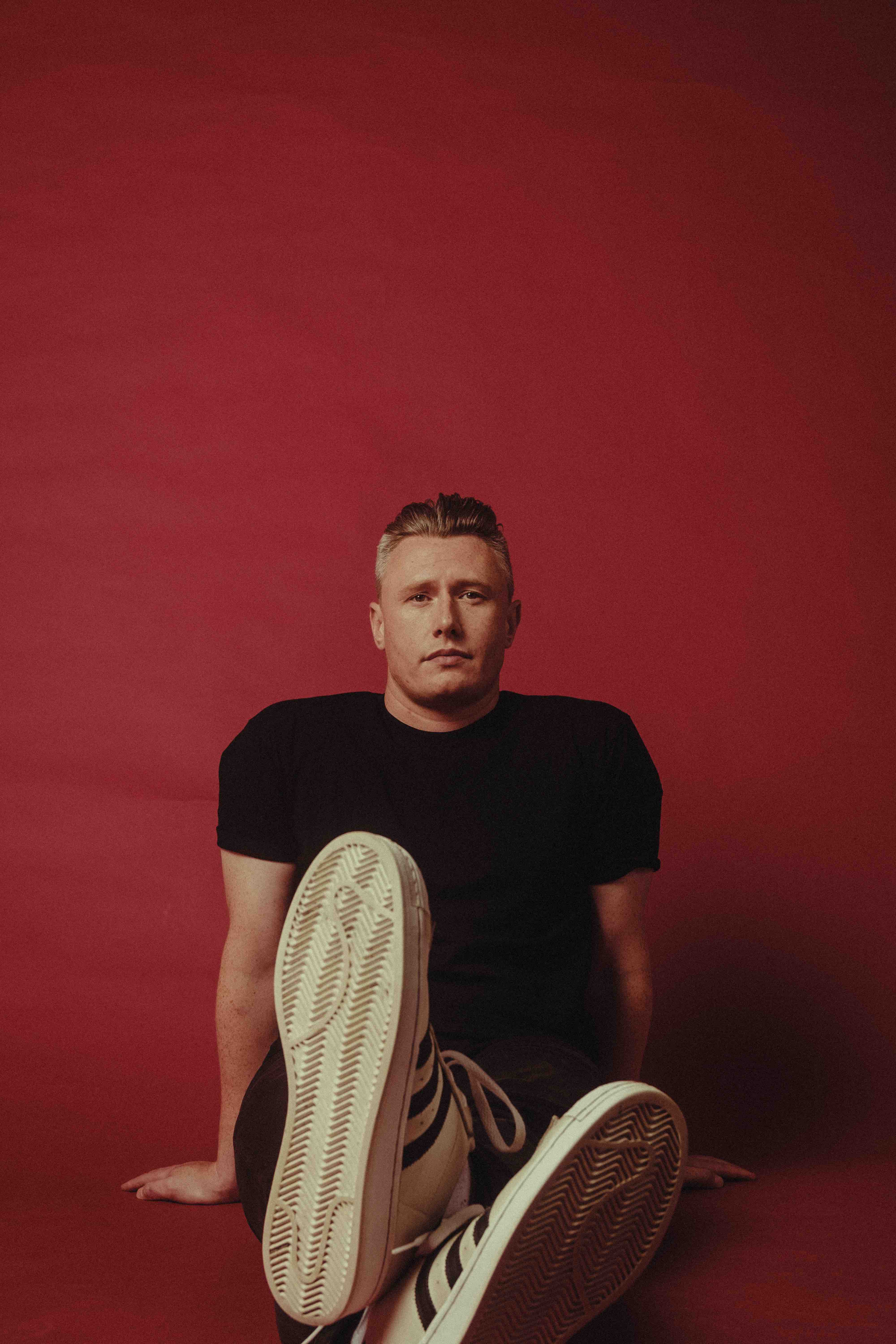 When you started your music career were people around you supportive or did you have to find those people?

I’m lucky. My family and friends supported me,  and I am fortunate to have had that support.

Birds is the first song I felt proud of. I remember spending a lot of time crafting the lyrics, and had to dig really deep to get them.

It would have to be, Cushla Aston. She is a loving, wise and all-round incredible human being. I am blessed to have had the opportunity to know her in this lifetime.

Many times. I used to be the shyest kid in class, and I’m not sure how I got into being a performer.

I’m often writing notes on my phone, or taking voice memos of melodies and lyrics. I also have a stack of notebooks that are my favourite to write in.

Back at One - Brain McKnight (Love this album!!!)

The further one goes, the less one knows ~ Lao Tzu.

Probably a few beersies with the brothers.

Stan Walker. He is an incredibly humble, generous and talented person with the biggest heart.

Releasing my new record Love Levitates on June 18th, and my headline tour in July. Buy tickets now from www.louisbaker.co.nz to go and SEE YA BOI!!!! True story of my first experience with this track off Steve Hillage's double live album Live Herald which appeared at the peak of punk/New Wave era when men with long hair, beards, bell bottoms and... > Read more