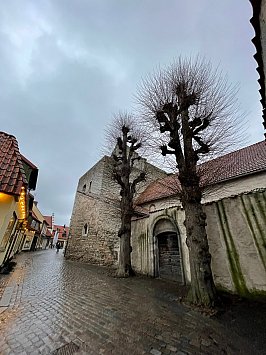 The street named Fish Entrails in Visby, the largest town on the island of Gotland in the Baltic, wasn't that hard to find.

That's because inside its medieval walls the World Heritage town of Visby isn't that big.

You could walk wall-to-wall across it in about 20 minutes, but that would be unwise because Visby is a fascinating place to poke around in with its narrow lanes, cobbled streets, spacious squares, buildings which date back more than 500 years and dramatic ruins of churches which go back to the 13thcentury. 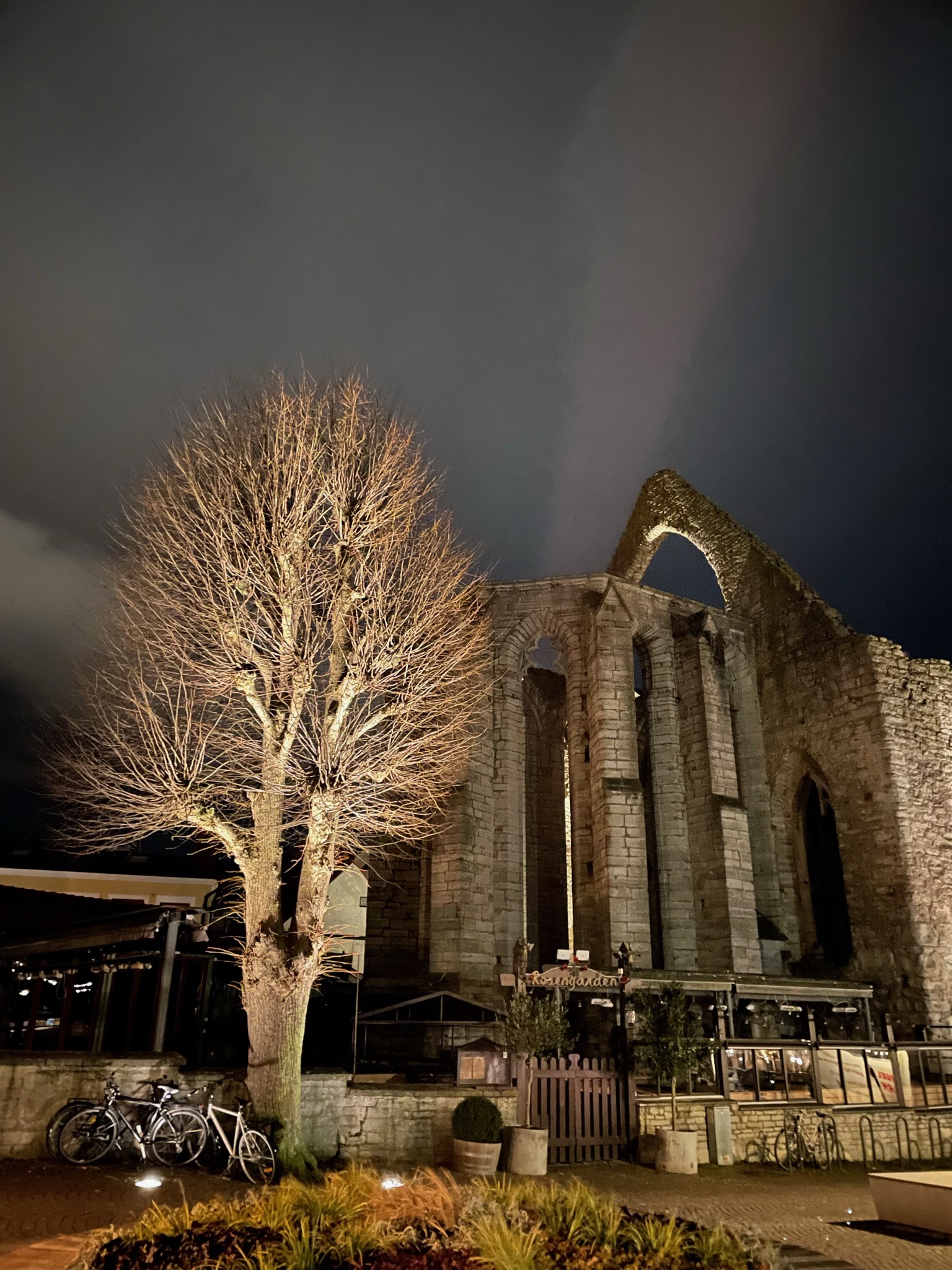 Then there is the excellent Gotland Historical Museum in the centre of town, housed in the old late 18thcentury distillery, with a skeleton found on the island – which is 170km long and 50km wide, about two thirds the size of Northland – dating back to around 6500BCE.

It is that of a man aged 30 – 40 who was buried with two red deer antlers and some flint tools. He had suffered jaw and skull injuries – the typically understated, very Swedish museum note observes, “he had probably lead a harsh brutal life” and the flint arrowhead in his body seems to have been the cause of his death.

Even more extraordinary are the unique picture stones which were grave markers of beautifully artistic, and sometimes mysterious, designs. Here are images carved in stone which look uncannily minimalist and modern.

The gold mitres and moving crucifixion figures from later times have a hushed beauty about them. 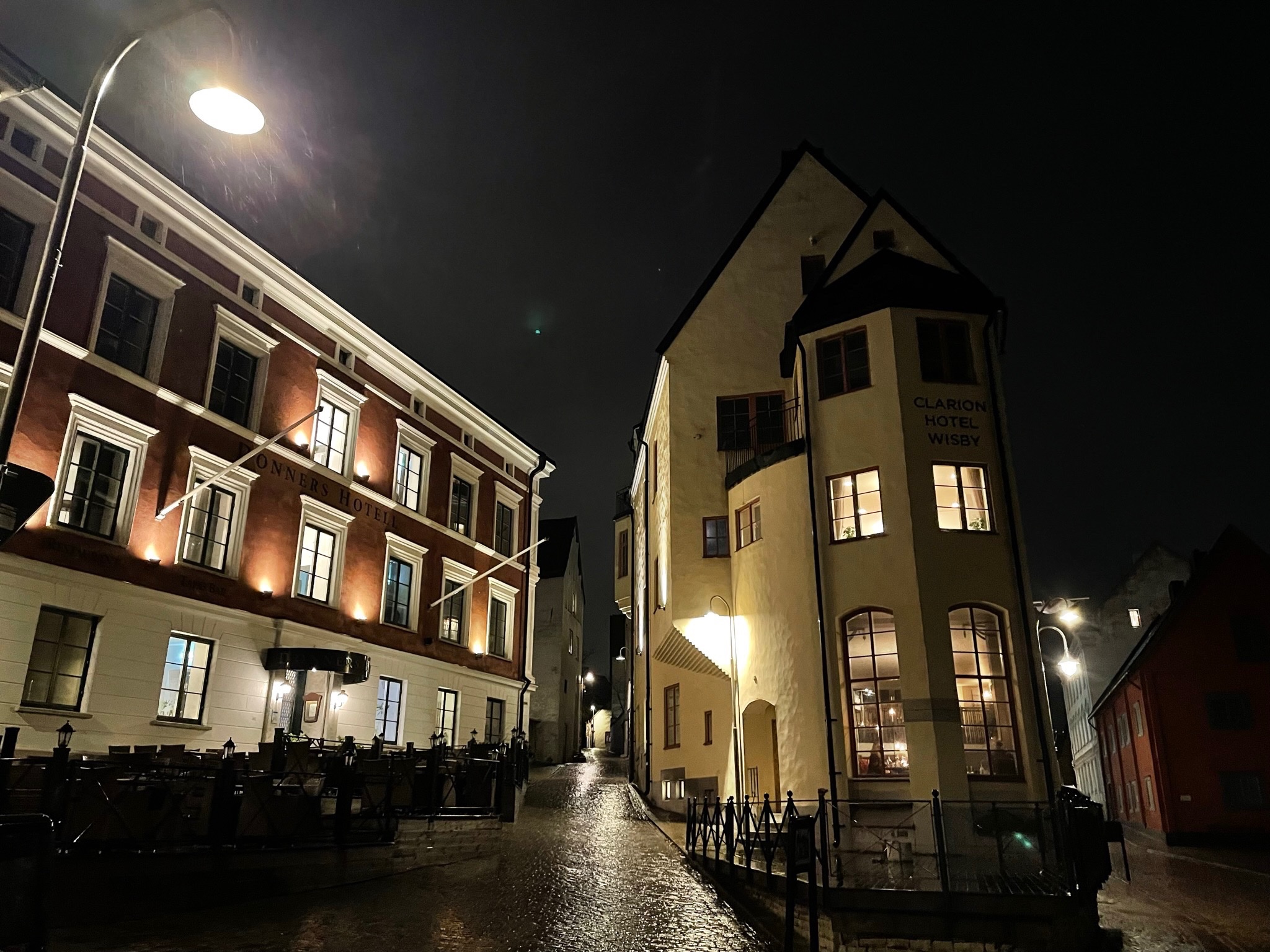 At night many of the old buildings are illuminated, notably St Catherine's beside the wide main square at the geographical centre of the maze of streets and lanes.

When the night is still and the sky becomes a deep blue above the yellow street lamps and the colourful flat walls of the houses, this ancient town – little known in this distant hemisphere – has its own rare and restful magic.

Visby, with excellent restaurants and stylish hotels, can be bitterly cold in winter when the wind whips up off the Baltic: our first morning in February started with a light dusting of snow which made the town seem even more romantic, if freezing. 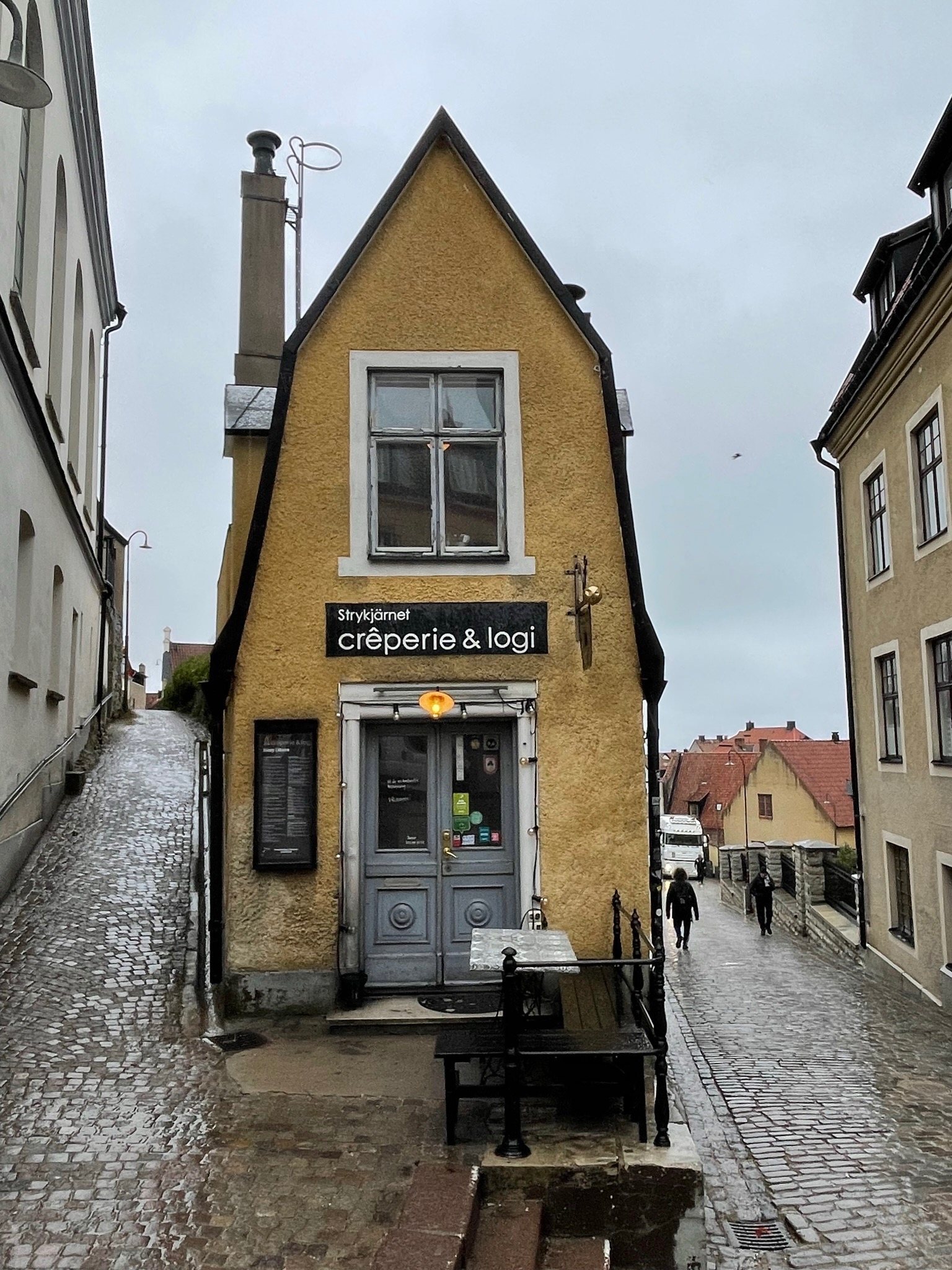 But in summer the place is overrun by tourists, most from the Swedish mainland who come to explore the food, gardens and the unique history of this place which goes back to the Viking era, which – despite the perception in popular culture – lasted a mere three centuries until the late 11thcentury, just a fleeting moment in the long story of this fascinating island in the Baltic, just three hours from the mainland by luxury liners which can carry more than 1600 passengers and 50 vehicles.

Which tells you why Visby and Gotland are better in the off-season, right?

It's a narrow lane between the Baltic shore and the ruins of the huge Church of St Clement's which dates from the mid-13thcentury and sits on the site of a smaller Romanesque church of a century before that. 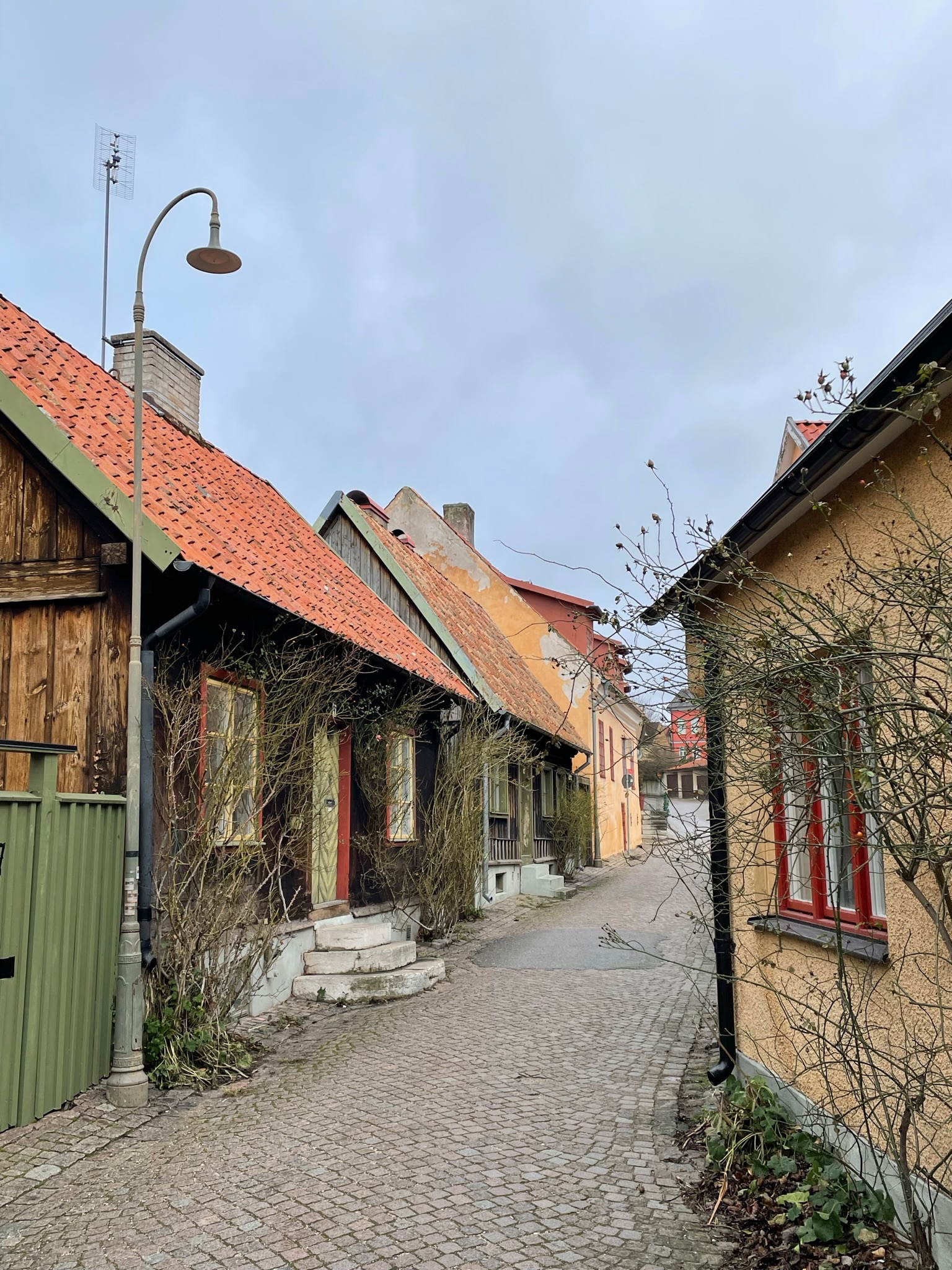 In Swedish, the name Fish Entrails, is the gloriously gruesome-sounding Gajlroten and was so called because the stench of fish being prepared here used to be overwhelming.

You'll be relieved to know that the stinky street today it is a pretty, fragrant lane where there are flowers in window boxes during spring and summer.

Getting there: Buses leave from Stockholm for the 30 minute trip to from where the ships depart for Visby. You can book the bus/boat trip at T-Centrale, Stockholm's main bus/train station, or online.

Getting around: Visby is mostly flat and easily walkable, three days would be enough to be engrossed by it.

We were -- with a few exceptions in the café -- exhausted foot soldiers in the Art Wars. The small café where we found ourselves that late afternoon, on the corner of Rue de... > Read more 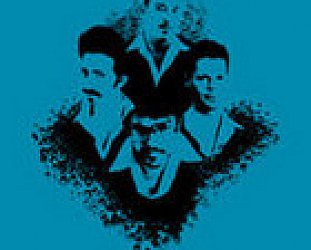 I don't imagine Boom Pam have a lot of competition in their chosen genre. This four-piece from Tel Aviv -- two guitars, drums and tuba, and 70s moustaches -- have really cornered the Israeli... > Read more