As the large drops of intermittent rain turned to persistent drizzle, people on the streets hurried to find shelter, but in this city of the dead there was very little.

People disappeared into whatever tiny alcoves they could find, some ran to the gates, and the huge cemetery in the Recoleta district of Buenos Aires took on an eerie grey pallor under sullen skies.

But even on this damp day a small queue of tourists and locals remained, waiting their turn to get close to the tomb which houses the remains of one of Argentina’s Aires’ most famous and controversial figures: Eva Peron.

The 19th century American writer and cynic Ambrose Bierce defined a mausoleum in his Devil’s Dictionary as “the final and funniest folly of the rich.” He would laugh aloud at Cementerio de la Recoleta where hundreds of military and historic figures, business people and the obscenely wealthy have large tombs erected in their honour.

It is surprising therefore that Eva Peron’s should seem so modest in comparison, and not that easy to find.

Eva -- Argentineans love diminutives so she became Evita, Little Eva -- is buried in her Duarte family crypt down a narrow lane to the far left of the main entrance. It can take some finding but, as with Jim Morrison’s grave in Paris’ Pere Lachaise, you can simply follow the crowd through these streets of ostentatious and often architecturally interesting mausoleums.

And there, on any given day, flowers will be left in the metal latticework of this dark marble building where she is acknowledged as “Eva Peron”, the name she took on marrying Argentine’s president Juan Peron in 1945. She was in her mid-20, he a widower twice her age.

Buenos Aires is a city which wears its art on its walls -- graffiti, murals and stencil art -- but some images appear more than others. Alongside Che Guevara and the tango star Carlos Gardel, Eva Peron -- born 1919, died of cancer 1952 -- is the most visible. 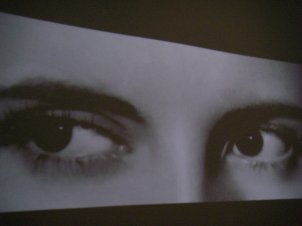 Her face appears on posters, murals, postcards, book covers and in dozens of photographs. Her likeness -- surprisingly to those who view her as a historical figure or just that one in Evita who sang Don’t Cry For Me Argentina -- smiles out at you everywhere.

At the museum in Palermo dedicated to her, a more cool appreciation of her impact on Argentinean life is possible.

Here in a former shelter for homeless women and their children (which she pointedly opened in this upper-class suburb), her story is told through images and film footage, and in paintings which elevate her to a Madonna-like status. The first Madonna, not the one who played her in the film.

Born illegitimate to an aristocrat and his mistress in a village outside Buenos Aires, Eva Duarte came to the city as a teenager with the dream of being a movie star. And she did, albeit as a B-grade actor who mostly worked in the theatre and on radio dramas.

She met her future husband in 1944 when he was then Secretary of Labour. They began to live together and the scandalised middle-class and politicians inevitably spread rumours that Eva had been, or still was, a prostitute.

Right from the start Eva -- who helped found a union for radio actors and was subsequently its president -- took an active interest in politics and sat in on meetings beside Peron. When he became president in 1946 -- after much turmoil and a period when he was imprisoned -- Eva was at his side as his wife, then as vice-president.

The Museo Evita tells this dramatic story in images, memorabilia and jittery film clips, and how Evita -- as she now became -- was hailed by the working class as one who understood their plight. 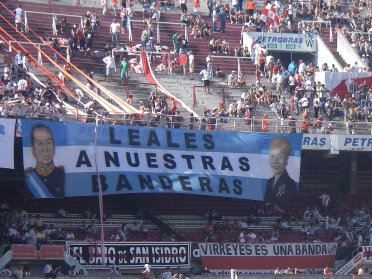 Although living in privilege she helmed numerous charitable projects, assisted orphans and the homeless, received petitioners regularly and made compelling and liberal speeches. Which not only explains why she has become an icon, but also why her image -- with that of Juan -- was unveiled on a huge banner stretched perhaps 30 metres across a whole block of an upper stand at a futbol (soccer) match in the vast River Plate stadium. In the hearts of many even today, Evita lives.

In her museum are her death mask, some of her stylish dresses and handbags, and photographs of her with the poor and the rich alike.

She looks like the movie star she once was and in 1947 charmed the European world on a brief visit in which she met Spain’s dictator Franco, the Pope and Charles de Gaulle. She appeared on the cover of Time.

But her time was not long: she died five years later at age 33, forever young and now forever smiling out of those ubiquitous posters.

Our guide at the museum, an intelligent young woman with some wry and non-committal comments about Evita, points to the social progress made during Evita’s brief life in politics -- but also notes her maternal and paternal grandparents from that era are divided over Evita.

It is a division which still exists.

Even in death she was a problem: her body was embalmed and prepared for public display after the state funeral in which millions took to the streets. But a coup saw Peron flee to Spain and Evita’s body disappeared. Sixteen years later it was recovered from a tomb in Milan, Italy and brought back to Buenos Aires -- via time in Spain. 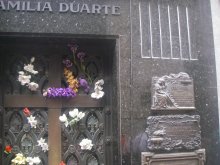 The third Mrs Peron (Isabel, who had succeeded Juan as president on his death) had Evita buried in the Familia Duarte mausoleum in Recoleta where it remains today, a point of pilgrimage for the curious and the faithful.

She died young so -- as with James Dean, Marilyn Munroe and any number of other Hollywood figures -- she remains that way.

To fully understand her would mean reading the conflicting biographies which have been published and are available in book stores across the city and, of course, in the Museo Evita gift store alongside Evita kitsch and slightly crass memorabilia.

We bought a fridge magnet. 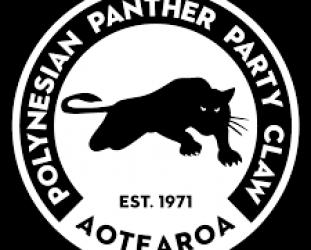