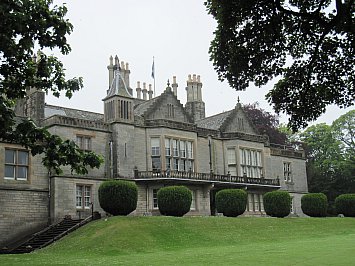 Although separated by culture and the vast Atlantic Ocean, there is a curious link between the multi-cultural, musical city of New Orleans and an antique-filled castle in a leafy suburb of Edinburgh.

Lauriston Castle – more a refined stately home than a castle with cannons – is one of those fascinating places where cultural history, oodles of money and interesting characters share the same comfortable surroundings.

With delicately realised but sturdy stained glass windows, Greco-Roman statuary scattered around the quiet estate and the collections of a connoisseur of Blue John (a rare and colourful mineral used in jewelry and for alarmingly beautiful tabletops), Lauriston Castle is one of the lesser-known sites of the city. Lauriston Castle – 15 minutes from the city centre and with a recently added Japanese garden – is the result of some later additions in the early 19th century, but the original building from the late 16th century is still evident, just as it was envisioned by its designer Sir Archibald Napier (whose son John invented the logarithmic table).

In 1703 the house was inherited by the colourful financier John Law who later returned from Europe where he'd fled after a duel and had successfully speculated in foreign exchange deals.

Law had ties with the French government and banking systems, and subsequently set up a company which would develop French interests in the “New World” of America. He's acknowledged as, if such things are possible, the first millionaire . . . although his fall was as sudden as many wheelers and dealers today.

When the French devalued their currency in 1720, Law -- their controller-general of finance – watched the economy collapse. He was exiled and died in Venice nine years later.

Down subsequent centuries Lauriston underwent many changes as new owners put their stamp on it (the exceptional library was added in 1872). However in 1902 William Reid, his wife Margaret and her unmarried brother William Barton took possession and their home is the handsome “castle” we see today.

Reid's successful cabinet-making and furniture company specialised in fitting out luxury liners and railway carriages, and Mrs Reid's family were sanitary engineers. Hence Lauriston had the most up-to-date central heating system of its time, good plumbing and fittings which look lifted from the most elegant vessels of the day.

Being childless, they indulged themselves by acquiring antiques, colourful carpets, luxurious furnishings, Blue John – the collection quite breathtaking – and paintings.

They were also nice people according to contemporary accounts: Mr Reid described as “the possessor of rare gifts of knowledge, sympathy and generosity”. Margaret – a gifted musician, fluent in Italian, a Fellow of the Society of Antiquaries of Scotland – was “deeply interested in her native city and all that concern its welfare.” 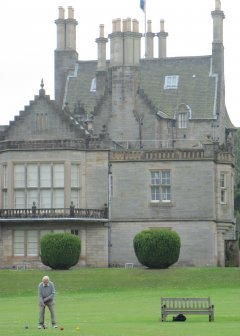 The Reids and Barton made a generous pact, the last surviving member would bequeath the house, contents and property to the nation, which happened at her death in 1926.

On the day I was there two elderly gentlemen were playing croquet on the vast lawn from which there is a view of the Firth of Forth.

It felt like stepping back centuries and I persuaded myself I could happily live in the library with its leather-bound volumes, stained glass, deep chairs and that view.

Oh, and the connection with New Orleans?

That dates back to John Law who – while helming French interests in the emerging America – ordered the construction of that city. Although again his story sounds contemporary: he over-valued the land which lead to wild speculation.

When the company collapsed Law was dismissed by the French Regent, Philippe d'Orleans, who gave his name to the city.

That explains the New Orleans connection . . . but the Japanese garden?

I never did figure that out. 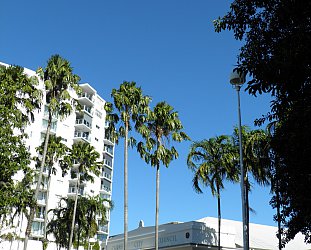 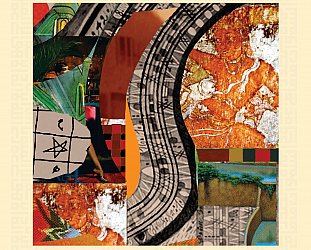