Bern, Switzerland: Just another day by the Kindlifresserbrunnen 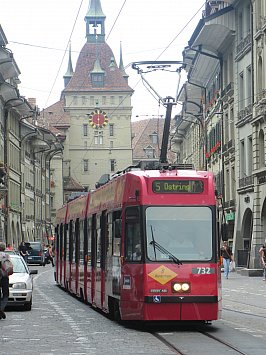 The day dawns bright and clear as the train glides out of Gare de Lyon, coasts gently through tower-block suburbs and past the graffiti and indecipherable tagging which seems generic to railway sidings everywhere.

Within a few minutes the speed increases, the factories and warehouses giving way to farmland.

We are travelling south towards Italy -- but before then have decided to break our journey in Bern, Switzerland just five hours away and for many the ideal resting place between the busy boulevards of Paris and the bustle of Venice, Milan or Rome.

Bern, the capital of efficient Switzerland and a UNESCO World Heritage Site, is an unexpected delight.

The buildings are attractive and historic. Even the pissoir near the famous clock tower has something to recommend it: I think the sign inside tells me this was the first such patented outdoor lavatory (“urinoir”) but that gentlemen should please adjust themselves before leaving.

Bern is a city full of such small surprises, and a surprising number of museums. There is one to the artist Paul Klee who was born nearby (the city has a wonderful walking tour of Klee signposts with his work in reproduction showing his take on the cityscapes); a museum of fine arts; one celebrating the textile industry; a natural history museum; one dedicated to communication; and, inevitably in this city where you can see snow-capped peaks in many directions, the Swiss Alpine Museum. 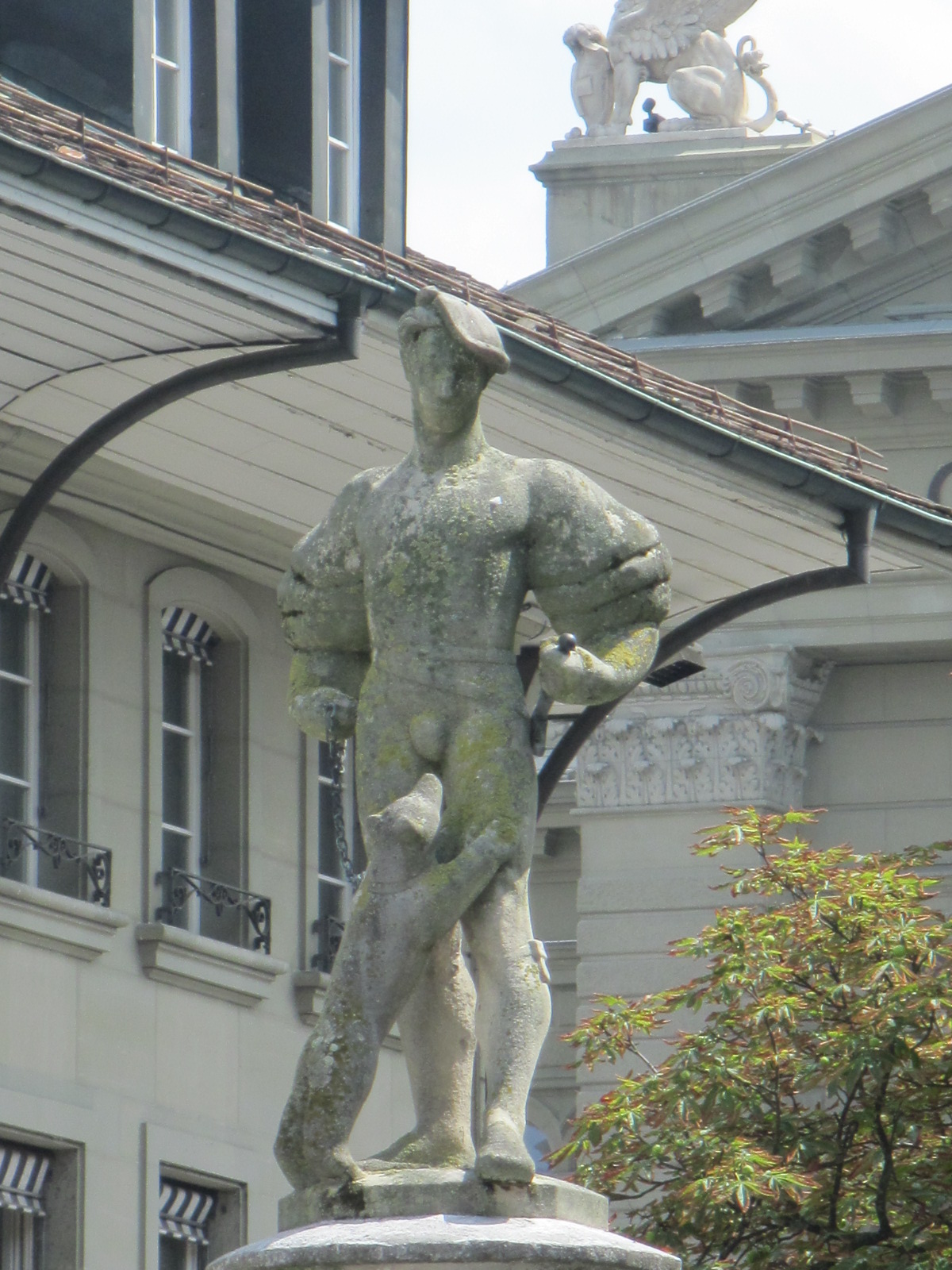 Chief among these however is the large area in the main museum dedicated to the fascinating life of the eccentric Albert Einstein . . . who apparently teased his hair into that unruly style whenever a camera was pointed his way.

The Einstein exhibition was mounted in 2005 to celebrate 50 years since his death but was so successful -- 350,000 visitors -- it has been given a permanent place in the museum.

It is an extraordinarily detailed account of his life through his old school reports, letters, photographs, reconstruction of the bedroom he shared with Mileva Malic who would become his wife, and of course explanations of his famous theories, the e = mc2 one which he discovered while living in Bern.

For 10 minutes I was convinced I understood his Theory of Relativity and could happily explain it to anyone (something to do with how a ball bounces, if I was following the animate film properly?) but needless to say I forgot by the time I got to the restaurant beside the Aare, the rapidly-flowing river which forms a large curve around three sides of the Old Town.

The Schwellenmatteli restaurant-bar is a must-do. Located beside a man-made watercourse along the river, it is in a dramatic location. People don’t so much swim here as just jump in, be carried along for a while then climb out at the next landing. It looked far too rapid for me, and the beer was delicious.

The charms of the old town are what draw people here however: the trams which roll past; the broad streets and squares; the shops set back under arcades to protect you from the snow or heat (it can be over 30 degrees in summer, hardly the crisp alpine climate you might expect); and the old cellars beneath many shops have been converted into wine bars and up-market boutiques.

Arched bridges over the Aare; bicycles and greenery; an efficient bus and tram service (all routes pass through the central plaza outside the railway station); old mosaics and murals; houses built flush against the riverbank with quaint tiled rooves; and everywhere images and statues of bears which is this town’s symbol and what it is named after.

The architectural stand-out among many is the clock tower, parts of which date back to the 13th century. It is also the world’s oldest, public astronomical clock. You need to be here when it chimes the hour and a parade of characters (animals, a fool, and a bear -- of course) emerge and chase each other around.

The Altes Tramdepot, a large bar-cum-restaurant is located, as the name says, in the old tram depot high on a riverbank across the Nydeggbrucke (bridge). Dinner here looking back over the old city and the Aare is a delight, and it brews its own excellent beers on the premises. There was a famous bear enclosure right outside but the last bear died earlier this year, the enclosure is now being made more pleasant for its incoming inhabitants. 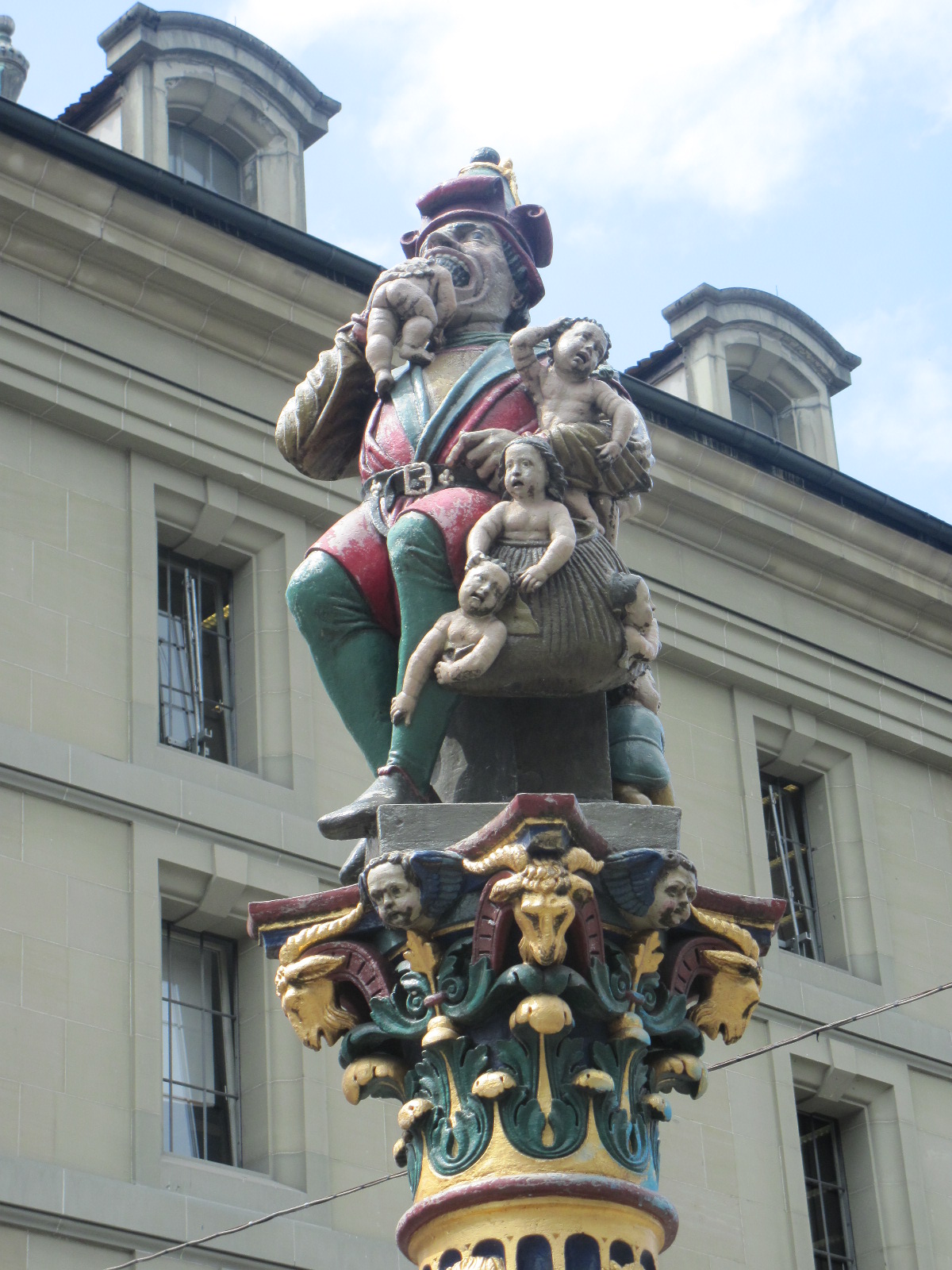 Bern isn’t all pleasant however, there are some truly terrifying sights: the depiction of the damned in The Last Judgement above the entrance of Gothic cathedral (The Munster of Bern) is chilling and some of the surrounding characters look quite mad.

But the most creepy thing in the city is in Kornhausplatz, the plaza near the old corn storage building. Beside sophisticated restaurants where families eat lunch beneath large umbrellas is a pretty fountain, until you look up.

Because there, on the top of the column, is a grotesque ogre eating a naked child, and in a bag by his side he has even more potential victims who are wailing and crying.

The Kindlifresserbrunnen (Child Eating Fountain, of course) gives Goya’s terrifying painting of Saturn Devouring His Son a run for its money in the scary-stakes.

This is unexpected in benign little Bern -- but Bern is full of little surprises, all of them much more enjoyable than the peculiar but memorable Kindlifresserbrunnen I have to say. 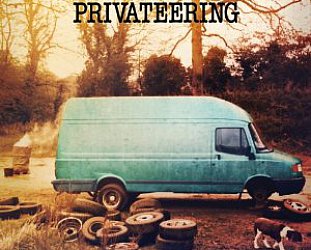 Be interesting to know how many of the 30 million who bought Dire Straits' Brothers in Arms could name singer-guitarist Mark Knopfler's previous album (Get Lucky and not bad, since you ask).... > Read more 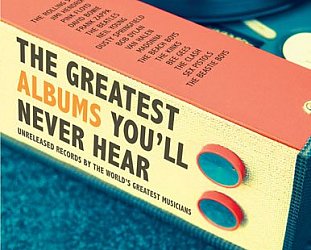