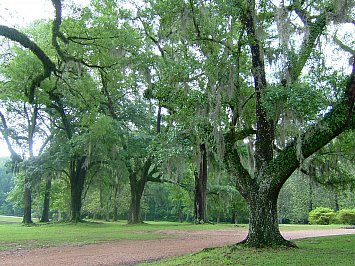 As we stood looking at the classic ante-bellum mansion surrounded by cypress trees draped in Spanish Moss we both had the same thought: there are few more pretty, historic and interesting towns along the mighty Mississippi than Natchez.

Here is a place with a tragic history however: it was built on the back of the slave labour in the cotton fields across the river. But Natchez is also where over half the millionaires in the United States lived prior to the Civil War and -- because it wasn’t a military target during that brutal conflict -- many of the 500 houses, churches and public buildings in the Greek Revival style have remained intact. Even those still under construction when war arrived at Natchez’s doorstep and now standing like hollow shells have a faded grandeur about them.

Yes, parts of Natchez are exceptionally beautiful, but tomorrow we are leaving it behind for the promise of something just as breathtaking -- the Natchez Trace which is considered one of the finest drives in America.

We are slowly making our way up from New Orleans but everyone we have met has said the same thing, “You have to drive the Trace”.

“Feels like you’re just takin’ a quiet flight if you travel up that way,” says Mike in a noisy bar near the river. And others agree, if you are in no hurry steer clear of the main highways, get onto the Trace where there is a low speed limit, and just enjoy the beauty beyond the windscreen. 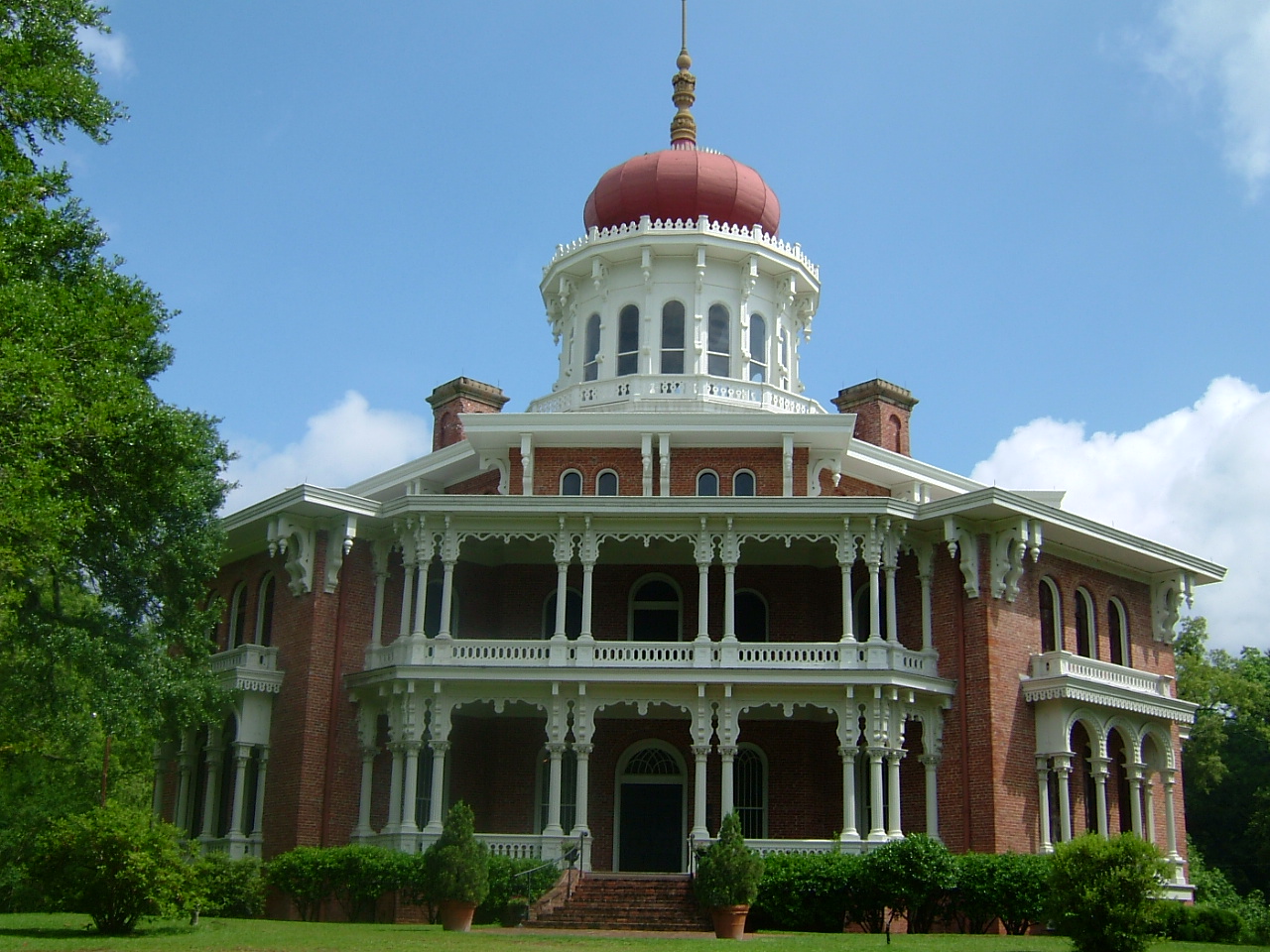 By this time we have needed no further persuasion, and in fact I had been reading about Natchez Trace for many years.

In the early Eighties the Sioux writer William Least Heat Moon wrote poetically and persuasively about the Trace in his remarkable book Blue Highways: “Now new road, opening the woods again, went in among redbuds and white blossoms of dogwood, curving about under a cool evergreen cover.

For miles no powerlines or billboards. Just tree, rock, water, bush, and road.

“The new Trace, like a river, follows the natural contours and gave focus to the land; it so brought out the beauty that every road commissioner in the nation should drive the Trace to see that highway does not have to outrage landscape.”

“Natchez Trace” is the old French name given to the 715 kilometre trail between Natchez and Nashville in Tennessee which was originally a highway for wandering buffalo. Inevitably local Indians began following them. That was around 8000 years ago. The trail was known to the Chickasaws as “the path of peace” -- and in their wake came trappers and missionaries looking for a route inland.

In 1733 it began appearing on French maps of the region, and on British charts was known as “the path to the Choctaw nation”.

Two centuries ago it became the main inland route home for those up-state traders who had floated their wares down the Mississippi River to New Orleans. The currents being treacherous and unpredictable, they wisely preferred to undertake the return overland journey than take on the challenge of an up-river battle against swirling eddies.

The Trace was no dawdle under the southern sun however: it traversed land belonging to two Indian nations and the forest was home to poisonous snakes, thick swamp and ruthless rogues who could quickly appear from the dark trees. Little wonder it also became known as the Devil’s Backbone.

But as river transport improved and roads were built, the trail was less favoured and inevitably Nature took back its own. A century ago the Natchez Trace had all but disappeared.

Then the local chapter of that remarkably named group, the Daughters of the American Revolution, campaigned to have it restored and eventually a smooth two-lane highway which follows the old trail was established.

Our night in the noisy bar ends with handshakes and further advice: “Check out the Natchez Indian museum just outside of town before you go. You won’t regret it.”

And so the following morning -- another clear, crisp day with the air full of bird calls -- we find the tiny museum in a patch of open land near where we can join the Trace.

The museum, which recounts how these sun-worshippers were wiped out with a decade or so of the arrival of European explorers, is set near the old burial mounds and fields they tended. It is possessed of a holy silence and afterwards we remain quiet in the car as we head toward the connection with the Trace which briefly runs parallel to the famous Highway 61 which Bob Dylan sang about.

And, as with the burial ground, the gentle contours of Trace impose an emotional quietness on us.

With the car set on slow cruise-control we glide through leafy glades and patches of open grassland, over small bridges which ford bright and clean streams, through dark and almost impenetrable stands of cypress.

Beyond the trees are ancient battle sites and walking trails, Indian burial grounds and Confederate graves, and the remnants of abandoned villages.

We explore small trails, and later stop to let an armadillo hop across the road in front of us and disappear into the forest. Out there are beautiful deer and cute squirrels as well as menacing copperheads, cottonmouths and rattlers.

Later we pull over and do nothing but listen to wind in the trees, watch acres of grass ripple in the breeze and get a small sense of this vast, unending land which stretches beyond the dark trees on the skyline, beyond our vision, beyond our imagination.

We watch clouds brush the blue sky above this American Arcadia.

Despite the presence of Man, Nature is the defining document of this landscape. Its flesh is the hills, its arteries the trenches worn into the soil where ancient tribes and buffalo once walked and have long since vanished.

Man could not improve this land and so, in a rare moment of wisdom, has left it alone.

But through it runs one of the most beautiful roads in America. 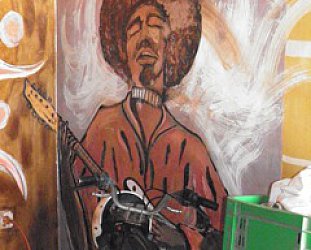 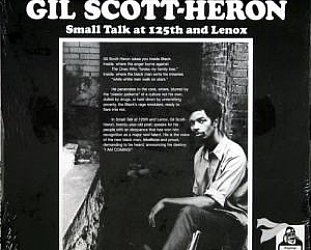