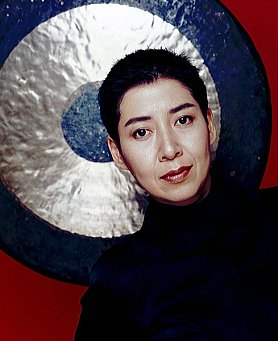 It's a given these days. The moment you write about a musician who exists in an obscure corner of the mainstream world – or has absolutely no presence there at all – then someone in the internet world will weigh in telling you about their longtime fandom, offer footnotes, advance the better album you should have referenced and so on . . .

Well, let's open the discussion on the Japanese electronica artist Midori Takada who until recently had just one eight minute-plus piece on Spotify (a kind of non-ethnic gamelan-like percussion work), and the same one on iTunes as a track on a compilation.

There is now a 20 minute version of Blue Fox on Spotify.

If there is any good news in locating the little-known Takada it's that YouTube has allowed people to post her mesmersing album Through the Looking Glass in its entirety (although sometimes it has been taken down).

If you want an actual artifact then there is further good news after you've immersed yourself in her delightfully natural-cum-electronica world on that '83 album: It has now been reissued on CD through the (yes, somewhat obscure) PaltoFlats site.

Takada – who continues to work today at 70 – may seem like an art project.

But her seductively delightful and naturalistic album Through the Looking Glass is rather wonderful: It seem to include exotic bird noises (if you've been in Malaysia/Indonesia Borneo jungles you'll be beamed back there) as well as negotiating the proper space between en plein air ambient and New Age  . . . and something akin to a less urban Philip Glass/Steve Reich minimalism.

The album was done in just two days with her multi-tracking gentle gongs, bells, the sound of her blowing into a Coca Cola bottle making a sound like an ocarina, marimbas and reed organs.

She cited Brian Eno's ambient music as inspirational:  “I listened to Brian Eno’s Music For Airports. I remember thinking it to be a new sensibility that was being honed in an urban environment. And furthermore, a feeling of solitude as well.”

Takada had been in the vanguard of playing Steve Reich and Terry Riley pieces in Japan in the Sixties but on her very engaging and quietly hypnotic Through the Looking Glass, she shifted the focus from New York anxiety and post-Holocaust Jewish tension to humid Asia and its own traditions of repetition/minimalism. Doubtless she was aware of gamelan music. 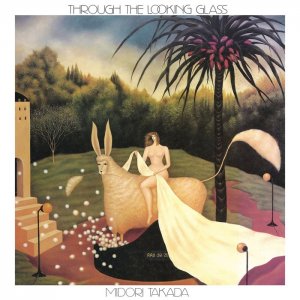 Music for cultural immersion and meditation if you will.

If Through the Looking Glass is a defining and timelessly acultural album, then her Tree of Life album (of '98) made a more obvious connection with West Africa and the music, for example, of Manu Dibango on the soundtrack of Ousmane Sembene's extraordinary but somehow lost film Ceddo.

Takada's references are to the African system of mrimba music and hypnotic dream-release states.

Her East African Songs pulled her ideas into an even more simple but emotionally direct place.

It would seem from internet/YouTube/chatter that Midori Takada has made – and continues to make -- music, albeit intermittently, over the past few decades which many people feel an intimate connection with.

Unashamedly, we here at Elsewhere also do, and have done for a very long time.

And we now await those who want to add footnotes and such.

For Elsewhere, the little music available by the wonderful Midori Takada says enough. 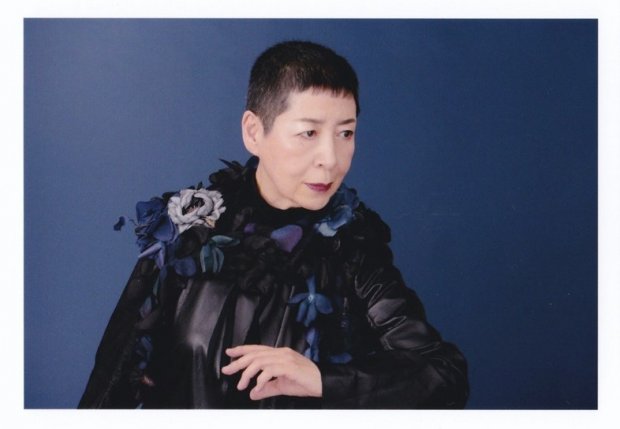