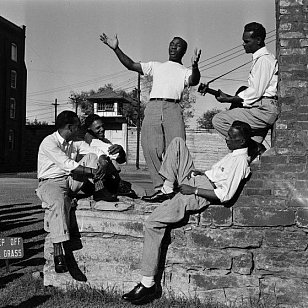 The way Johnny Bragg told it, this is what happened.

He went over to his girlfriend Jenny's house and found her sexually engaged with his friend Chester. Johnny was angry, she shoved off Chester and laid into Johnny who fled.

When her parents came home Jenny said Johnny had raped her and he was taken into custody.

While in jail a white woman and a few black women were brought in to look him up and down.

By the time Johnny's case went to trial Jenny had recanted and her family dropped the charges, but what Johnny didn't know (and nor did his lawyer) was that the women who had been brought in to eye-ball him were all victims of rape by an unidentified black man. So when Johnny got to court he found himself facing seven separate rape charges.

The white woman's case was thrown out and Johnny was advised not to testify on his own behalf, but the other charges stood. The all-white, all-male jury found him guilty.

On his 17thbirthday Johnny Bragg was transported through the gates of Tennessee State Prison in Nashville to start his six 99-year sentences without the possibility of parole.

In one sense his life was over, but in fact it had only just begun. 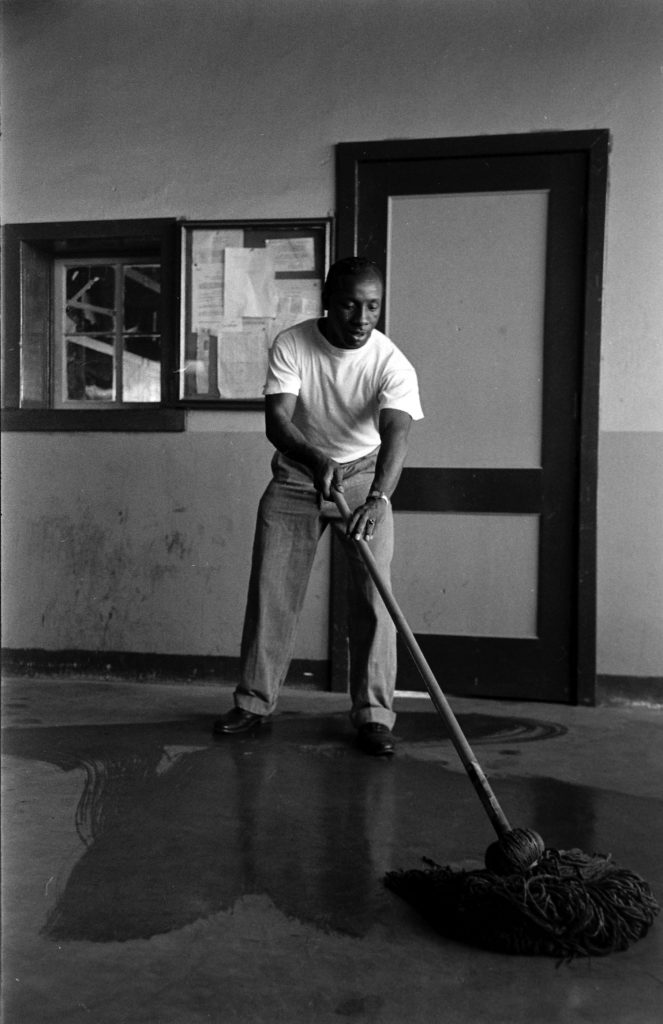 Despite being condemned for 594 years, Johnny Bragg invented himself in prison, became a successful songwriter and singer, seemed to know Elvis Presley and many other stars on the Fifties and – in January 1959 after 15 years, eight months and two days – he was a free man again.

As writer Jay Warner noted in Just Walkin' in the Rain, his 2001 biography of Bragg: “Johnny's career when he lived under lock and key almost certainly offered him better opportunities than he ever would have had in the freedom of the ghetto”.

Before his imprisonment as a somewhat tearaway black teenager he'd got into a bit of trouble and doubtless would have continued in that way. However he was also interested in singing groups of all kinds – from church to street corner groups – and after a while hanging around on the edge of the many singing groups inside the jail he started to sing with, arrange for and discipline one particular group into a classy ensemble.

He named them the Prisonaires and through the help and understanding of a couple of key figures in the prison (and most notably the reformist, Christian state governor Frank Clement who was very supportive, to the point of regularly having the group perform at the governor's mansion where they met President Truman, senator Lyndon Baines Johnson among others), the group were eventually signed up by an ambitious young white record producer for his new label, Sun Records.

Yes, the Prisonaires were on Sun before Elvis (who apparently was in the studio when the group recorded their first single) and that roll-call of Jerry Lee Lewis, Roy Orbison and Johnny Cash. 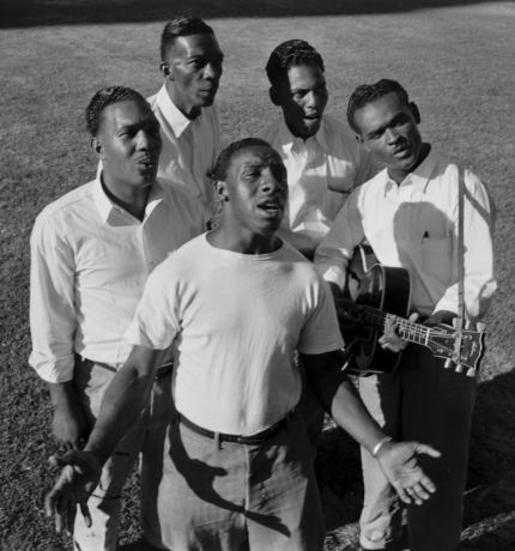 The first song they recorded for Sun was Bragg's '53 original Just Walkin' in the Rain which became one of biggest hits of the Fifties when it was much covered, notably by Johnnie Ray.

The Prisonaires' catalogue included doo-wop, early rock'n'roll and the typical, sentimental ballads of the era. Alongside a slightly salacious That Chick's Too Young to Fry they also – because of Bragg and other Prisonaire's religious convictions – sang My God is Real.

How they survived in prison as favoured inmates with concerts beyond the walls, eventually only accompanied by a sole guard, was down to Bragg's smarts: a percentage of the money they earned was put into a fund for all prisoners. And a Prisoner's Prayer.

And with royalties from his songwriting, Bragg was making a considerable income – much of it siphoned off by others as he would learn.

In the days before integration, the story of the relationship between young black Bragg and the older white Clement was quite extraordinary.

It often came at a political cost for Clement who believed in the rehabilitation of prisoners and in Bragg he had a living embodiment of his belief.

Inevitably the highly visible Bragg wasn't quite as free as he should have been once he was released and he found himself harassed by cops wanting his scalp and returned to jail.

Marrying a white woman made him an additional target. But Bragg continued to make music (not always as successfully as with the Prisonaires, on Sun and Decca among other labels) and in the course of his long life went from unstrapping dead prisoners from the electric chair to tux'n'tails at governor's banquets, meeting the politically shapers and music stars like Hank Williams (Bragg said he sold Williams what became Your Cheatin' Heart for $5), Ray Charles, LaVern Baker and Elvis who the Prisonaires jammed with for hours, and at one point when times were tough working in a cemetery.

His light but strong tenor in the context of the vocal groups he formed remains a delight and the life of Bragg – who was apparently born blind, gained his sight at 6 and died in 2004 at probably age 79 – is one unique in popular music.

And that's why we need to talk about Johnny Bragg. 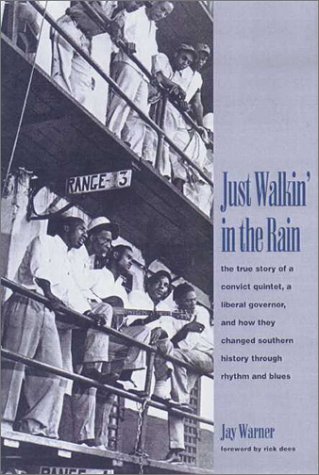 You can hear Prisonaires' song on Spotify here

Elsewhere is indebted to the assiduously researched biography Just Walkin' in the Rain by Jay Warner (Renaissance Books, 2001) and other sources in the preparation of this article. 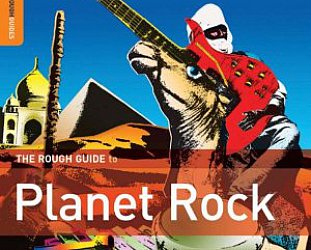