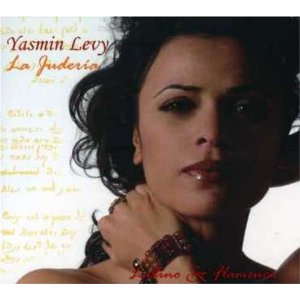 Levy from Israel has one of those exceptional voices which could be as at home singing emotionally dramatic Spanish ballads or Middle Eastern songs: and to some extent she does both.

Levy is an academic who has studied the Judeo-Spanish music: the Jews arrived in Spain around the same time as the peninsula was conquered by Muslims from North Africa -- and for seven centuries the music of the two peoples mixed. After the Jews were expelled, leaving behind a rich body of music, many of the songs were adopted and adapted by the next people through, the gypsies.

This potpourri of styles became known as Ladino and spread around the Mediterranean. It is an exotic music but almost disappeared. Levy has revived this unique style -- the keening sound of Meuzzin wailing with romantic guitars, passionate lyrics delivered with emotion and drama -- and brings a contemporary flourish to them. 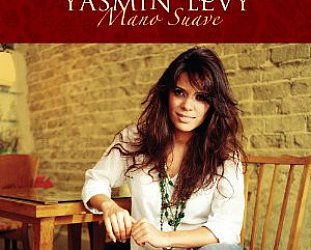 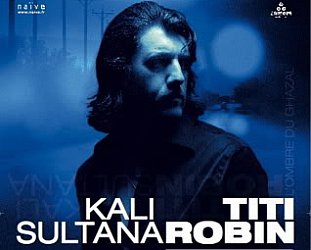 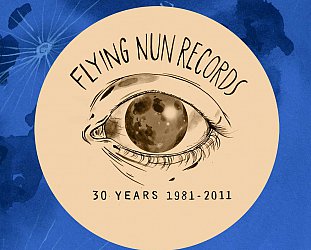 If you are 20, jeez even if you are 30, the great days of Flying Nun -- that thrilling period between the Clean's rallying cry-cum-single Tally Ho in '81 and, say, Martin Phillipps announcing... > Read more