Many decades ago now Paul Oliver wrote his then-definitive and still useful The Story of the Blues (Penguin, 1969). My recollection was that at the time there was also a tie-in double album which he compiled, and which I taped from a friend's copy.

The startling opening track -- startling to me anyway -- was by the Fra Fra tribesmen from somewhere in West Africa and it sounded just like it had been recorded in the cotton fields of Louisiana in the Thirties.

This excellent single disc in the always interesting Rough Guide series brings you right up to date: contemporary African blues by the likes of Nuru Kane and Etran Finatawa, by Corey Harris with the late Ali Farka Toure (from his Mississippi to Mali album), Bob Brozman and Djeli Moussa Diawara, Baba Maal with Mansour Seck, and many others.

There is a driving and deep quality to much of this music, and yes -- you can hear the blues everywhere here, whether it be in the wiry guitars or a sound that seems borne of a Chicago nightclub. 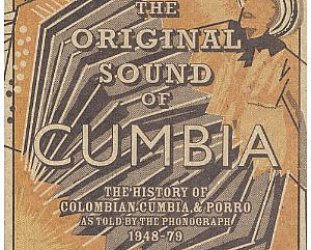 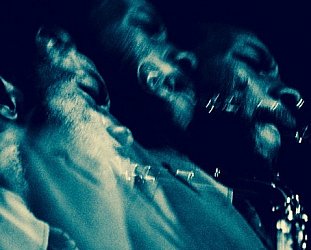