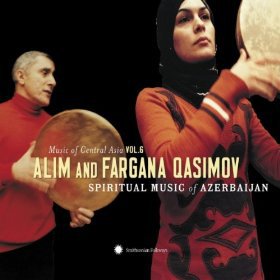 This will be brief as some of the previous albums in this beautifully packaged CD/DVD series Music of Central Asia have already drawn attention to these compilations which come with remarkable doco-footage from the regions (See tags).

This sixth volume takes the listener to Azerbaijan and the keening, soaring folk styles of music there, starting with the seven-part Mugham Chargah, one of the seven principle suite forms of Azerbaijani music (it says here).

Thereafter come more recently composed songs from writers who have been trained in Western classical music or from the oral tradition of singer-songwriters.

As with the previous volumes mentioned in Elsewhere, this will not be everyone's idea of "pop" music -- but the power of the voices and of course the instrumentation (the DVD has an interactive section on the instruments for all you samplers out there) is often quite beguiling.

We'll leave this series here now -- but do check these albums out, they are an education and quite enlightening. 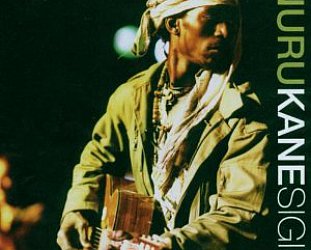 Raised in Dakar, Kane often sounds like a Mississippi bluesman in the solo tracks here. At other times with his small band he bridges North Africa with trancelike music not dissimilar to that of... > Read more 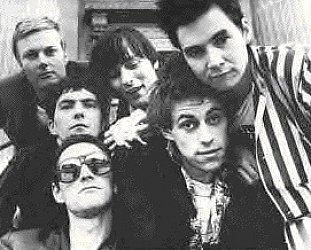