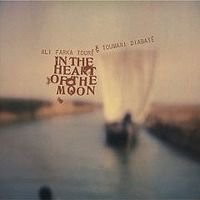 He almost leapt to greater recognition with Talking Timbuktu a few years ago (with Buena Vista Social Club prime-mover Ry Cooder, in the background here with his percussionist son Joachim). But this instrumental album -- his first with Diabate -- looks like the one to finally do it.

With Diabate’s trickling kora (a 21-string harp-like affair), this is a meeting of sympathetic minds where melodies interweave, the musicians gently cajole each other to greater invention, and yet the whole remains coherent as a dialogue between two very different musical voices.

Mamadou Boutiquier sounds like an Elizabethan lute player who has drifted up the Niger, and elsewhere there are what sound like country-style finger pickin’ and subtle flamenco. 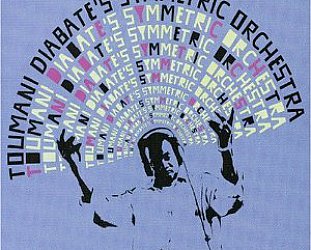 Copies of this uplifting album by Diabate from Mali come with an intelligent and interesting DVD-doco which shines a light on the culture of the griot -- a caste of hereditary... > Read more 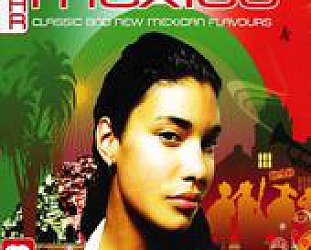