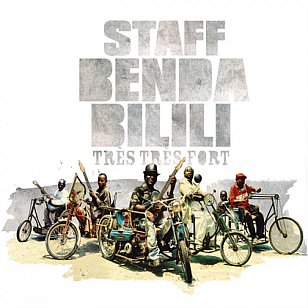 Elsewhere has previously noted the surprising music which comes out of Kinshasa in the Congo, notably the Congotronics albums. But where that music hit a strange place somewhere around cheap electronic instruments alongside traditional thumb piano, odd chants and a production job that cost all of $2.50, this album is something very different again.

The core of the band in question here are four paraplegic street musicians who get around on banged-together wheelchairs and live in and around the zoo. And in their band they have an extraordinary 17-year old who plays a one-stringed instrument he made himself using a tin can.

Okay, that the story that gets you in, but what keeps you is the mesmerising music which steps between juju music with its gorgeously melodic, itching'n'scratching guitars, the lightly funky bass, the rolling riddums which refer to reggae in a couple of places, the solos and punctuations from that strange tin can thing, the busy percussion . . . .

Yes, there is an exoticism which is an attraction, and of course your heart goes out to these musicians -- but if you didn't know the background you'd still be smitten by these 11 songs, whether it be the supple funk or the Fifties styled ballad Sala Keba which sounds like Frankie Avalon beamed in from a very strange place in an alternate universe and filtered through the heart of Kinshasa soul-pop.

And the album comes with four video tracks which, when you see them, will explain why they were such a YouTube hit. 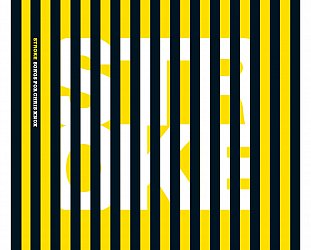 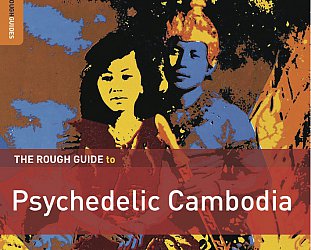 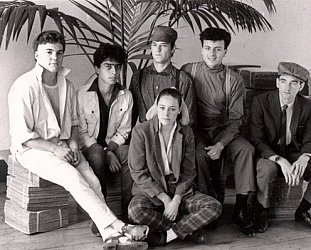 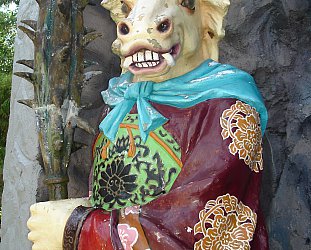