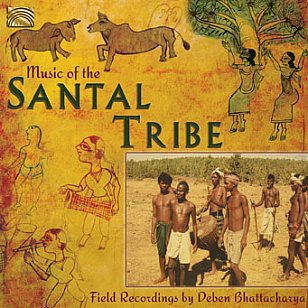 At Elsewhere we've observed as recently as earlier this year -- in a review regarding the Taranaki Womad -- how much festival-programmed "world music" has become just percussion-based dance to get people on their feet . . . with the inevitable fall-back position to a reggae rhythm.

Never fails to appeal and appease, but increasingly does not impress.

I've never thought for one minute that world music should be some ethno-correct thing and notions of "authentic music" are plainly absurd.

Just as people in Third World countries should have access to clean water and good health -- and Levis and iPhones if they want them -- then musicians from all parts of the globe should be allowed to do exactly what they want.

It's just that if they want to do reggae then they might need to know the world is a bit awash with the same boring old reggae tropes.

All of which is to say that this collection is refreshingly raw because these are field recordings made by musicologist and filmmaker Deben Bhattacharya (who died in 2001) in North East India in 1954 and 1973.

They allow us to eavesdrop on the recent past. and a time before reggae and electric instruments dominated, back to a time -- not that long ago -- where flute, single-string fiddle and simple drums provide the accompaniment to the singing of the Santal villagers.

These are religious, wedding and festival songs, and they are placed in their cultural and religious context by the typically useful, pointed liner notes.

This is certainly not an album for everyone, in fact it certainly isn't for you if you go to a Womad expecting to do your interpretive dance moves.

But this is "world music" as it used to be . . . and there's not a percussion-based uplifting dance groove, dub remix or reggae-style song anywhere in earshot.

It's a refreshing reminder of how music can so integral to people's lives, and how musicians did what they did because they were expected to in the village . . . and not because they had a CD or t-shirt to sell. Or a career that needed taking care of. 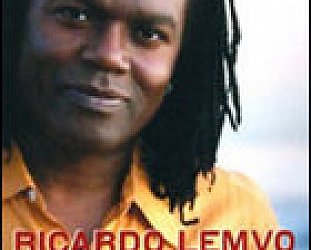 Anyone wanting a quick injection of jazzy Afro-Latin grooves and palm wine warmth shouldn't go past this laid-back but lively outing by this LA-based but authentic band which is like a smorgasbord... > Read more