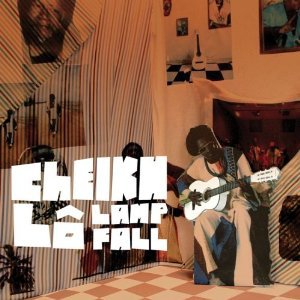 Singer-guitarist Lo from Senegal is a man whose music observes no boundaries: on previous albums he's brought a warm Cuban sound into the context of African juju guitars, had Pee Wee Ellis of James Brown's band arrange the horns, and he seems to like a jazzy saxophone alongside talking drum.

It's an intoxicating tropical cocktail and for this outing he again gets the Cubans in -- Ellis is back too -- and with some Brazilian players redefines his territory again.

Oh, and there's a reggae touch too.

In an alternate universe he's like a Paul Simon, a man who brings styles together to create something all his own. It is vibrant and slightly woozy in a palm wine way, and anyone who saw the dreadlocked Lo in his amazing technicolour dreamcoat at the 2003 Womad in Taranaki -- where he wowed the huge crowd -- will need no further invitation.

Joyous and celebratory, but also yearning when he considers the conditions on his continent.

Looking back, 1965 was a watershed year in New Zealand popular music. The snowball effect of the Beatles and the sound of British pop fuelled the local music scene and suddenly bands were... > Read more