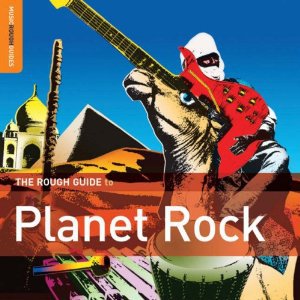 World Music compilations are often pretty dodgy affairs and this one is no exception.

So I'm not really suggesting you might want an album that starts in a place where Cambodia psychedelic rock meets America, then heads off to Algeria, the Sahara and Niger (the great Tinariwen and Etran Finatawa respectively however, see tags), the States for some Latino-Jewish hip-hop from New York then India, Portugal and various other global stop-offs.

It's too diverse, even though the common thread is rock (although Tinariwen and Etran Finatawa are more properly blues).

That said, there's the wonderful politically incorrect rap from the Latino-Jewish guys in Hip Hop Hoodios, Kike on the Mike.

These guys certainly have a great back-story: in six years they went from languishing in a refugee camp, through being the subject of a doco (see clip below) to Oprah. They appeared on the Blood... > Read more 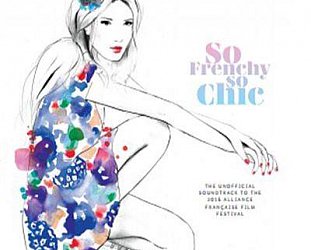 In theory, with Spotify and the web, it should be incredibly easy to access music from all corners of the globe. But it's always helps to have someone shine the spotlight into the darkness if... > Read more 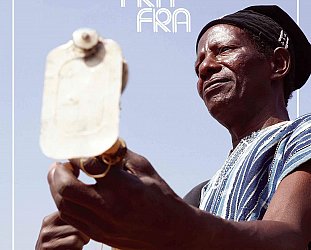 If memory serves, when the late writer Paul Oliver (who died in 2017 at 90) released an album to coincide with his seminal book The Story of the Blues in the late Sixties, the first track was a... > Read more