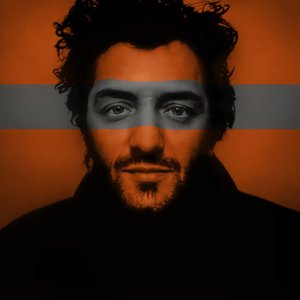 The late Rachid Taha – who died in September last year – has made intermittent appearances at Elsewhere but we single out this posthumous release for an example of this Algerian-born, France-based artist who drew influences from traditional Algerian rai, French poets, punk and post-punk, various African styles and electronica.

He was political, collaborated with great rai singers like Cheb Khaled, travelled widely and on this album – which could sound like an accidental summing up – even tried his hand at singing in English on Like a Dervish (“I know I'm cheating, my English is not so rich”).

Although mostly sung in French, this album's title is the clue to the musical settings which incorporate the swirling sounds of Spain, North Africa and the gnawa, ballads with Middle Eastern overtones (Minouche) and South African influences (on the slippery title track which bumps hips with West African guitars and offers a list of Africans which includes Bob Marley, Malcolm X, Jimi Hendrix, Derrida and others).

Wahdi features the soaring voice of Fleche Love over a driving gnawa rhythm and with a trumpet part straight out an early Morricone spaghetti western soundtrack.

And whistling, with more trumpet, opens the following track Insomnia.

An outspoken post-colonial political voice who was fearless in the face of authorities and critics, Taha poured it all into a crucible and set the ingredients on a low, bubbling boil.

As he does here.

If he's gone past you, it is not too late to catch up. 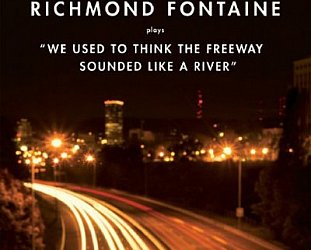