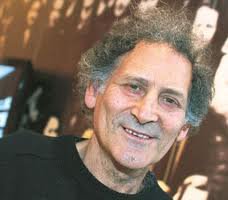 When the Australian writer Arnold Zable read Primo Levi's reference to “the eloquent episode” in prose he recognised immediately what was meant. His own short pieces, fiction and non-fiction, frequently have a memorable incident as an emotional or structural pivot.

In each story of his non-fiction collection Violin Lessons – which reaches from experiences in Vietnam in early 1970 through encounters in Poland, Berlin before the Wall fell and on to giving voice to the remarkable Amal Basry who fled Iraq and survived drowning by clinging to the body of another boat-person refugee – he can identify the eloquent episode.

“In the story Violin Lessons it is when Naji [from Baghdad] told me he heard the sound of a blind violinist and in that moment his life was changed. In The Dust of Life it was on the Mekong with the fisherman, and in the final story [The Ancient Mariner] about Amal Basry there are a number of key moments. 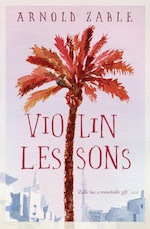 “But the one that grabbed me was the way Amal loved talking about those Fridays walking by the Tigris with her father and him singing to her. But that was a quieter dramatic moment than what happened once they were out at sea.”

And in Bella Ciao about guest workers from Tuscany in a vineyard above Lake Geneva in 73 it was the moment he saw the proud Asunta behind a tractor picking up apples.

“Here was this extraordinary woman, this matriarch who had been a partisan and was still supporting her family at 68, crawling on her hands and knees. That [eloquent episode] was driven by a moment of injustice. It did not seem right and I never got that out of my mind.”

Zable – born in Wellington to Polish-Jewish refugees from the Holocaust who moved to Australia when he was one year old – grew up in “a post-war working class immigrant inner Melbourne neighborhood, what would now be called multicultural” and after “seven or eight books I can see more clearly my obsessions”.

“They certainly have been heavily influenced by growing up in an immigrant family, but also one where all four grandparents were murdered. That's a powerful experience for a young child to become aware of, that most of their family has been wiped out.”

His experience with his deeply traumatised mother (“by not being able to get family out of Poland, a person who had nightmares and was a troubled soul”) means he has been drawn to people who have had equally damaging experiences. The patience he learned – to sit and listen, to let the other person be quiet when necessary – gave them space to tell their stories, most of which would otherwise go unheard.

“The book is a celebration of the fact I've always traveled at the grassroots level and found myself drawn to the marginalised and disenfranchised, and also always – wherever possible – I've tried to live in a country rather than just stay for a few weeks, to become engaged.

“I hope what I've done is give voice to people whose stories are not heard and who are deeply affected by history . . . but are rarely in the history books.”

In The Wall in Violin Lessons he encounters a woman in Berlin whose father and uncle were Nazis so her experience is the antithesis of his, but to whom he gives voice: “The burden she carried was at least equal to mine if not more, sometimes it is harder to be the children of the perpetrators than it is of the survivors or victims. She wanted to be with them, loved them in many ways, but has an intolerable conflict”.

Zable spent the early part of his working life in academia (political science) but in the mid 80s turned to writing after extensive travel in Asia and Eastern Europe. His first book Jewels and Ashes in 1991, a memoir of growing up in that multicultural suburb Carlton, won numerous awards “and off I went”.

He admits to good fortune however: “There are times when a country allows you to be a traveler rather than a tourist. When I was in China in 84 to 85 it was coming out of the Cultural Revolution and I lived there for a year. It was an almost innocent time. To be a Westerner living there was unusual, so you had a chance to experience a moment in history before the tourist deluge began.”

A consistent thread in his work – which echoes like a refrain in much of Violin Lessons, from the title story to the songs of Arabic singer Umm Khultum -- has been the music of those who populate his writing, which he sees as the most powerful way of entering another culture. Tellingly his novel The Fig Tree in 2002 came with a CD and he is considering another to tie in with Violin Lessons.

“It stems from the fact my mum was very musical and performed klezmer before the war. I'm drawn to all kinds of world music. Music is unique and specific to a culture but also universal. When Arabic people tell a story it has a certain musical rhythm.” 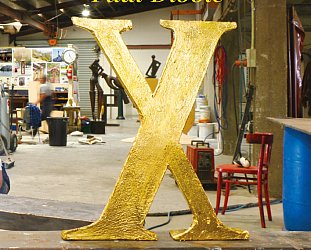 This large format paperback with short explanatory text by the famed sculptor's artist wife and sometime collaborator is largely a photo collection of Paul Dibble at work in the studio and his... > Read more 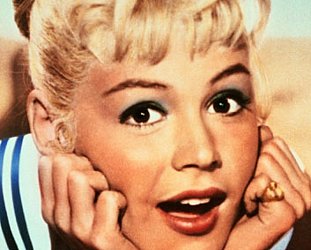