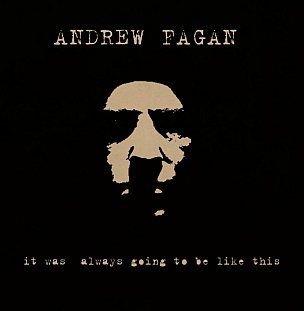 Outside the circle of poets and writers from academia and creative writing courses anointed by a cabal of similarly inclined critics, there have always been those who find their audience by a more direct route, by a clear and unmediated connection with the broader population.

In this group we have, however unfashionable and even reviled he might be today, novelist Barry Crump, and of course James K Baxter, Hone Tuwhare, Patricia Grace, Sam Hunt, Andrew Fagan . . .

Fagan may have come to attention as the swaggering and sometimes slightly eccentric singer with the Mockers, but he later won admiration for his singular feats of sailing and writing.

Even today you suspect he still sees himself considerably more the seafarer than he is a songwriter or poet.

But his short, direct, evocative and sometimes appealing opaque poems on this collection – complete with a few sonic effects, sea sounds and bells – take the listener into his world where weather, oceans and wind are living metaphors.

And of course an enjoyment of how words can convey all of that, as well as emotions and meaning.

He describes the ocean that he knows so well and remains in awe of: “This vast surface of saline indifference, the empty theatre of human impermanence, no trace of traveller's trail left out here, no signpost signals . . . that same horizon forever elusive never coming any closer always just out of reach . . .”

He writes of the death of a friend, lights at sea, being alone, facing the elements and vicissitudes of life . . .

This spoken word collection is released now (you can hear it and buy it at his bandcamp page, also available on CD) and Fagan opens for British poet John Cooper Clarke on his short tour. 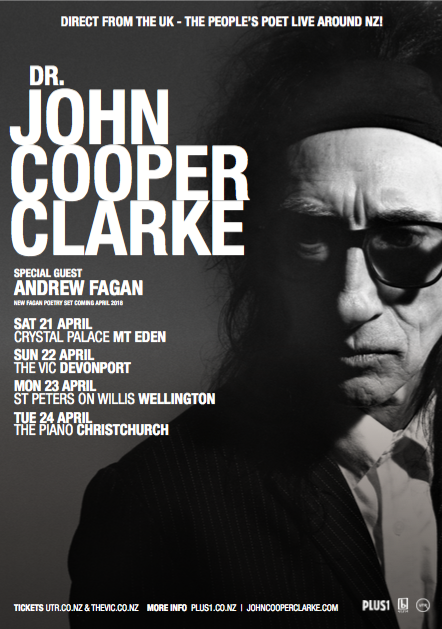