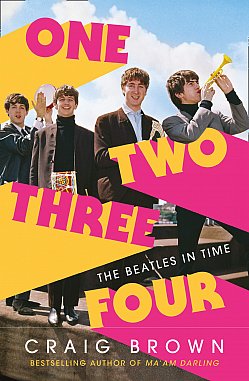 In 1963 when she was 14, Melanie Coe from Stamford Hill in London won a dance competition in a television studio.

One of the members of the band in a nearby studio presented her with a copy of the group's new album, Please Please Me.

Three years later, pregnant and restless in the rapidly changing times, she abruptly ran away from home and the story of her disappearance appeared in the Daily Mail. Her father was reported as saying, “I cannot imagine why she should run away. She has everything here.”
By chance that band member saw the article and, not knowing that this was the same girl he had met years ago, wrote about it.

And here is another.

Five years before young Melanie had her hand shaken by McCartney, an off-duty policeman Eric Clague was driving down Menlove Ave in Liverpool – sober he insists, despite rumours emerging later to the contrary – and killed a 44-year old woman when she stepped into his path.

Despite being exonerated in court, Clague quit the police force and became a postman.

For many years he delivered the mail to 20 Forthlin Rd, the home of the young Paul McCartney.

It wasn't until the Beatles became famous and he read how John Lennon's mother Julia had been killed by a car on Menlove Ave that he realised who she was.

And for years, living with that knowledge, he continued to deliver sacks of fan mail to the McCartney house.

“I remember struggling up the path with them all. But of course they just reminded me of John Lennon and his mother.”

These stories are told in the remarkable book One Two Three For: The Beatles in Time by Craig Brown who casts a sometimes jaundiced and wickedly humourous eye over the Beatles career and those -- like Magic Alex, the dentist who gave them LSD, various critics and famous fans – who hovered around the light they cast. 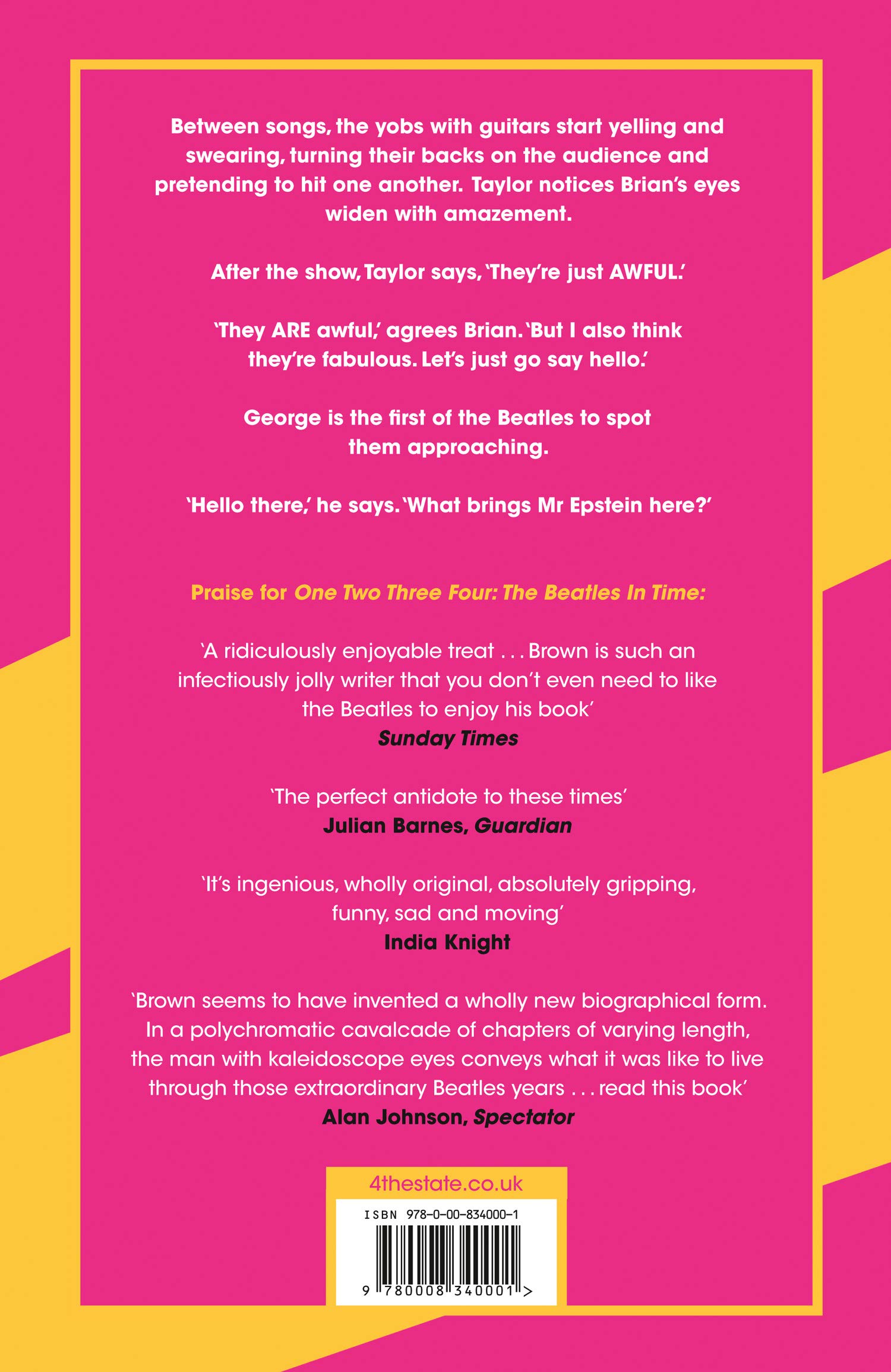 Yet another Beatles' book, what more can there be to say?
Well, plenty it seems from these often revelatory, assiduously researched and sometimes coolly detached pages.

After a little scene-setting, Brown begins his narrative by joining a visit to the homes of Paul McCartney and John Lennon, both owned by the National Trust.

He amusing unravels what they are been shown so reverentially: Paul sat here, this is the sink in which he washed dishes, the items that were probably in the home at the time like a bread bin, frying pan . . .

At Lennon's house things are even less authentic with substitute artefacts to recreate what once was.

(To be fair Dickens' birthplace in Portsmouth is equally a reconstruction with little of the original contents.)

But on the tour Brown is abruptly told not to take notes because what the guide is talking about is “private information”.

Brown is outraged and amused: “How could it be private information if he is relaying it to about 12,000 visitors a year?”

And so Brown sets the tone for a book which recounts facts, marginalia and odd encounters alongside the main thread, a chapter on how much Noel Coward (and others) vehemently disliked the Beatles and their fans, the classical composers and critics who loaded polysyllables of arcane praise on the group's music and others who were brutally and arrogantly dismissive . . .

Brown finds humour and meaning in the corners of the narrative, he quotes from fans' letters and interviews published at the time, deconstructs the whole Ed Sullivan Show and their subsequent meeting with Cassius Clay (soon to be Mohammad Ali) and much, much more.

The Maharishi, Magic Alex and Yoko come out badly, myths and hangers-on are dismissed with finality.

There's a chapter about the relative value of Beatle autographs compared with prime ministers and such, and a chapter on a Lennon tooth put up for sale.

This is a funny, myth-destroying but ultimately enjoyable book from one who grew up with the music (a bit too young to be there for the zeitgeist, but that only makes his Catholic school reminiscences all the funnier) but doesn't buy into the hagiography industry around the band.

In the closing overs it is the John'n'Yoko story of their public antics which rather overshadows what the others were doing. You'd like to have heard more about George Harrison's private pursuits.

At the end Brown runs the film backwards through Brian Epstein's life, spooling from the funeral and inquest back through unhappiness to the heady days of Beatlemania and right back to the Cavern where he first sees them and Harrison approaches him: “Hello there. What brings Mr Epstein here?”
And in that one encounter there was fault-line between obscurity and global fame, between the era BB (Before the Beatles) and AB (After the Beatles), between the dark Then and the colourful Now.

Brown's final page in this marvellous book – even for Beatle aficionados who think they know it all – is wittily devoted to a quote from Bryan Magee “philosopher and politician”, who wrote in February 1967, “Does anyone seriously believe that Beatles music will be unthinkingly accepted part of daily life all over the world in the 2000s?”

ONE TWO THREE FOUR: THE BEATLES IN TIME by CRAIG BROWN (4thEstate)