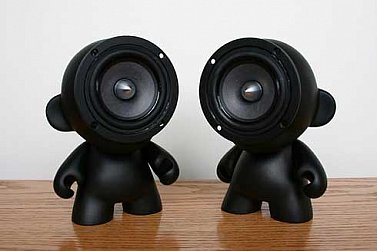 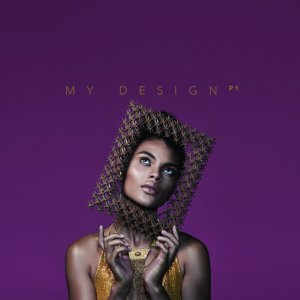 Estère is the kind of artist that has you breathe a sigh of relief when you hear any of her music for the first time. She brings excitement to an industry that is inundated with carbon copy, shallow trash, being unlike anything in the pop genre at the moment.

Contrary to the thousands of songs at our disposal that can barely be differentiated between, the Wellington-based songwriter has pushed the boundaries, boldly experimenting with a number of sounds and cultures with the follow up to her 2015 self-titled album. While My Design offers something novel and musically innovative, it is still undeniably the kind of catchy that we might expect DJs to latch onto, blasting it through our stereos until we feel we might get sick of it. The thing with My Design though, is that there are so many aspects and layers to each track, that the idea of ever getting bored of it seems laughable.

Estère has successfully combined synths, wind instruments, drums from far and wide, an ethereal voice, and some really funky bass, and made something outstanding. It is hard to single out any one track, as each one is a masterpiece in its own right. Your hips will swing in your seat, ensuring that you don’t remain sedentary for too long.

Get lost in the marvellous My Design on Spotify. 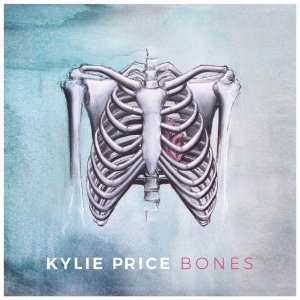 Kylie Price is Dunedin’s best kept secret, but Bones is bound to ensure that she receives the recognition she more than deserves. New Zealand has been known to produce some incredible country/folk artists, including Tami Neilson and Marlon Williams, and based on this latest release, Price is sure to follow their lead.

As soon as the title track kicks off, the listener is struck with the sheer effortless of Price’s voice. The track is vulnerable both sonically and lyrically, as she sweetly sings, “Strip me back to my bare bones”. In fact, much of the EP follows along this vein, with I Don’t Wanna Go explaining how Price put herself on the line, and how she relied so heavily on the subject of the track. Here With Me highlights Price’s ability to tackle something more up tempo, bringing a more folky atmosphere to the EP, and My Love brings it to a close, treating us to the most stunning vocal tones of the whole collection.

Kylie Price has made the kind of music that has you covered in goose bumps from head to toe, the combination of the strong lyrical themes and the sonic subtleties working consistently together to create something beautiful.

Get lost in Bones on Bandcamp. 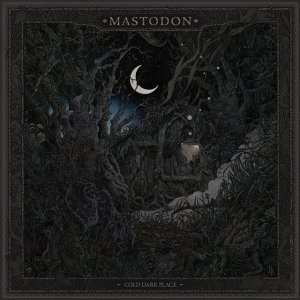 Mastodon have, again, successfully released a collection of metal tracks that are accessible to more than just the die-hard metal fans. That doesn’t, however, mean that the Georgia four-piece have at all compromised on their sound. Cold Dark Place is the result of 16 years of being a band, solidifying the sound that they have worked so hard to create.

They are not afraid to sway from what might typically be expected of them as a metal band, with tracks such as North Side Star being acoustically driven, before the electric guitar solo turns into something that is highly reminiscent of early to mid 2000s Muse. The six-minute track takes you on a journey before transitioning into Blue Walsh, during which the soft metal vocals have you feeling the music, as opposed to simply hearing it. The track picks up the tempo in the latter half, giving it an intense climax before slowing down again for the ending, leaving you with a feeling of deep satisfaction. Toe to Toes brings an element of excitement to the EP, as you listen to the ongoing guitar riff in wonder as to how anyone’s fingers can move that quickly. This track in particular shows off the guitarists’ undeniable talent as the continuous riff turns into a solo that would impress even the most legendary players. The EP draws to a close with title track Cold Dark Place, a stunning end to a beautifully curated collection of tracks. 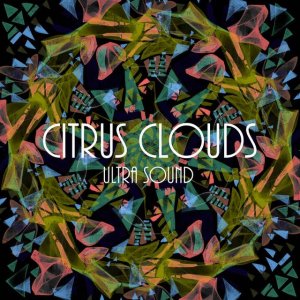 Arizona three-piece Citrus Clouds have joined the ranks of today’s musicians favouring sounds from past decades. Their latest release, Ultra Sound, is an attempt at psychedelic pop, reminiscent of the Seventies and Eighties, and yet while those times were all discos and neon lights, this 7-track EP sadly falls flat. The combination of male and female vocals might be effective if they weren’t quite so muffled, and the music itself – while having the potential to be great – severely lacks the dynamics required to get you off your seat and onto the dancefloor.

Each track blends into the next and it lacks anything that might incite emotion. There are some moments of distinction, such as the opening bass line in Life Happens, the frequent layered vocals, and the juxtaposition of the melancholy tones in Happy, yet ultimately, the listener is left wanting more than the fluffy, non-committal tracks we are given.

Make up your own mind about Ultra Sound on BandCamp.

Yasmin Brown is a dedicated music lover and avid critic, who did her PGDip in Communication Studies at Auckland University of Technology with hopes of going on to become a successful music journalist. She’s at her peak when buried in the middle of a mosh pit . . . and at the time of writing is in London looking for work (and finding it) in the music industry. And seems to be finding it given she's often popping off to Budapest on "music business".