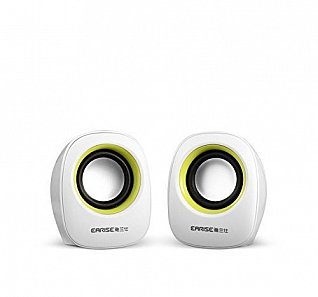 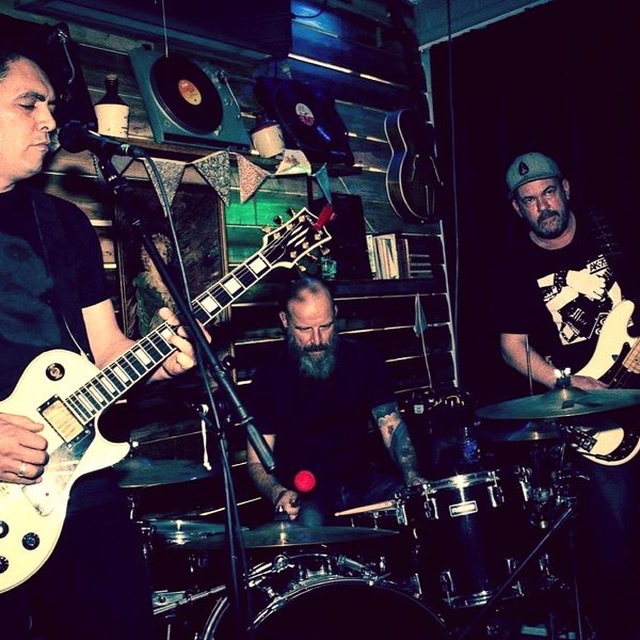 The title of this EP says everything you really need to know about Ocean Beach’s debut release. ‘Doc Martens and Winklepickers’ offers a perfect description of everything you can expect of the old-school, punk sound that fuels this six minute, two track EP. The Auckland based trio haven’t just taken influence from this era of music, but instead have created something that sounds as though it was both written and recorded back in the ‘70s when the Sex Pistols were the idols of every rebellious teen anarchist.

The band describes their sound as, “noisy bric-a-brac and shimmering resonance”, which accurately depicts the raw vocals and rough recordings that this EP has to offer – to the point of it sounding like an old demo rather than a finished product. Even the lyrics take us back in time as they focus on topics of drugs, sex and alcohol – popular themes for when punk bands and the anarchy they encouraged were at their most popular.

Whether or not Ocean Beach has a place in today’s industry remains to be seen, but if their aim is to make good music that they enjoy then they’ve certainly succeeded in that, at least. Elsewhere has been taking an interest Dictaphone Blues since way back in 2009, always happily impressed by the material that Auckland’s Ed Castelow (and now his 3 bandmates, too) continue to produce. Elastic Meditation is no exception to this, taking strong influence from 80s synth pop and integrating it with classic rock elements to create a collection of exceptional pop-rock tracks.

The EP offers depth, with each track being built up of numerous layers that you could spend hours peeling back. When Your Simulation Crossed Mine makes you want to throw it back ‘80s style, donning bright neon leotards and sweat bands as you do so. Castelow’s voice is smooth and cool throughout the EP, complimenting the eclectic sonic choices.

Sin Don’t Rattle works around a lower tempo than its predecessor, while Bang Bang Bang is – as you might expect – an incredibly fun track dotted with great guitar riffs, making it the catchiest track on the EP. Bully also makes use of funky guitar riffs, and is the most psychedelic of the collection, leading nicely into title and closing track, Elastic Meditation, that gives off an intergalactic vibe that takes you back to Bowie’s finest hour.

Collectively, Elastic Meditation is just another step forward for Dictaphone Blues, one that will bring in new fans and continue to please those who are already aware of their brilliance. 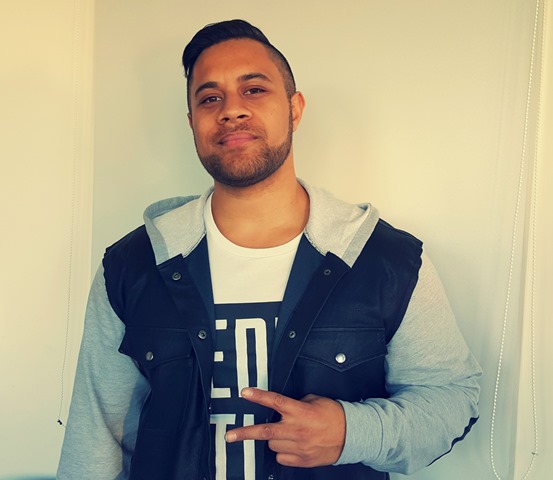 Auckland’s Vince Harder has been on the New Zealand music scene for a decade now, and while his music is inoffensive and admittedly fairly easy to listen to, it lacks that ‘stand-out’ feature that makes it memorable and exciting.

The six track EP pulls from R&B influences in such a way that it’s almost impossible to find anything that is unique to Harder. His voice is undoubtedly strong, with a vocal range that many artists can only dream of, but combined with cheesy and unimaginative lyrics that could have come straight from a Bruno Mars song (read: “God made you perfect just the way you are”), Harder lets his talent go to waste.

It’s a story that could have been told in half the number of tracks, with the only real saving grace being the introduction of wind instruments in Sweetest Vibe.

Colours isn’t terrible. It’s just not great either, and with so much music being released every day, it’s important to take a risk in order to stand out. Sadly for Harder, he’s failed to do that this time around. 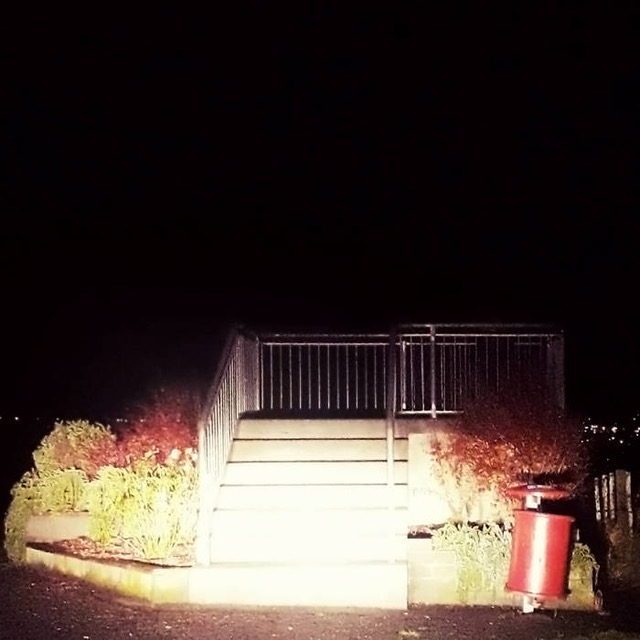 At first, it appears as though this Kiwi five-piece are following in the footsteps of every metal/scream band that precedes them, but after giving them the benefit of the doubt, there seems to be an element to their music that miraculously sets them apart. That’s not to say that this EP will appeal to everyone - quite the opposite in fact. There will likely be a very small, niche group of people that will be able to honestly claim to enjoy Churlington’s music, yet the band has maintained their integrity by creating a collection of tracks that are clearly important to them, even if they won’t appeal to the masses.

With track names that take almost as long to read aloud as they do to play out, listeners are given an insight into the meaning behind the songs, which might otherwise be missed as a result of predominantly dirty vocals. On occasion, these vocals will be broken up by clean singing, making it more accessible than a lot of screamo music.

Sonically, the EP is exceptional at conveying emotion.

In the closing track, Sometimes I Lie Awake at Night, and I Ask, ‘Where Have I Gone Wrong?’ Then a Voice Says to Me, ‘This Is Going to Take More Than One Night’, there’s so much going on all at once that it becomes overwhelming. Combined with pained vocals, this aptly expresses the pain and confusion that can go on inside a person’s mind, meaning that you don’t have to be able to pick up on the lyrics to know exactly how the songwriter was feeling in the moment.

This untitled EP tells a story - albeit not in the way many are used to – and should be commended for the way in which it does this, even if it’s not to your taste.