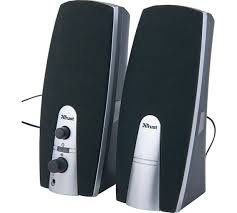 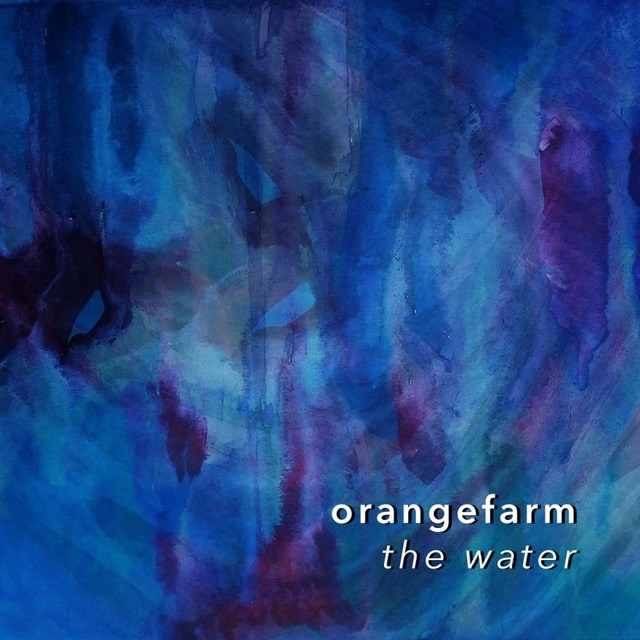 Orangefarm have returned with their second EP and it is stunning. The Wellington 4-piece know exactly how to write music that, while being easy to listen to, is also subtly engaging. With this four track collection, Orangefarm have made a point to focus on the music as opposed to the lyrics, using the latter as a supplement to the sensations that they create throughout each track. The vocal harmonies in particular are beautiful, the male and female tones being perfectly complimentary to one another. From the sincere, folky sounds of Do Me In, to the ethereal atmosphere created in The Water, this EP is completely immersive. The use of trumpet and intricate guitar solos are expertly inserted to add complexity, allowing for the listener to discover something new with each listen. Closing track, 8 Things, builds up to a climax through the use of electric guitar and crescendo part way through, and is without a doubt the highlight of the four tracks.

Overall, The Water EP is well worth listening to whatever your music taste may be. 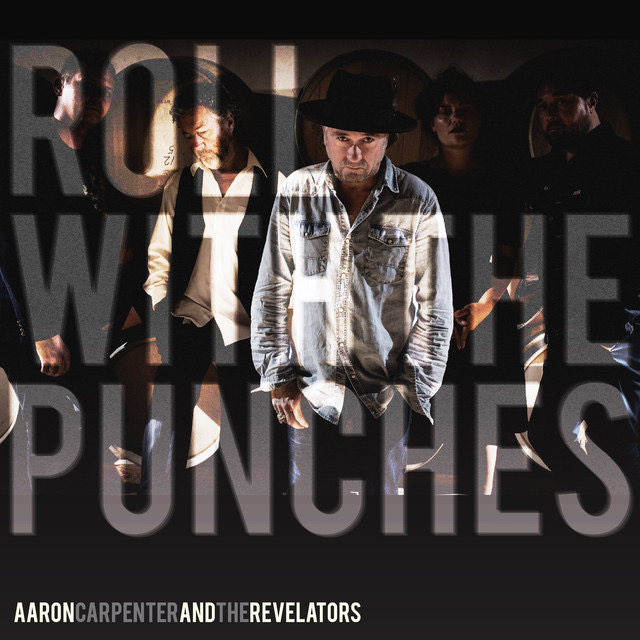 Aaron Carpenter & The Revelators: Roll With the Punches

With a seemingly fierce loyalty to classic blues-rock, New Zealanders Aaron Carpenter & The Revelators have ignored everything that is popular in today’s music industry, and stayed true to the music that they love. While that decision inevitably means that Roll With the Punches will appeal to only a niche group of music lovers, the idea that these tracks are anything but excellent would be incorrect. The dirty riffs and female harmonies give the listener an accurate idea of what’s to come over the next eleven minutes; its cool and consistent underlying melody keeping you hooked. Comparatively, the raspier male vocals of Down in the Hole have you thinking of an old American bar, right off the dusty track, and while again, it is a track that can only be described as ‘cool’, you are left wishing it had built up into something more. This build up comes into fruition at the start of Ballad of Red Sands, which consists of a long instrumental intro before the smooth vocals kick in, with plenty of opportunities to show off the band’s musical talents taken throughout the track.

There’s nothing modern about these three tracks, with even the thematic content feeling like a throwback to a time when Americana was at its most popular. The band maintain their integrity, sticking to what they enjoy rather than trying to infiltrate the mainstream with a lack of authenticity, making it more enjoyable than had they gone in any other sonic direction.

Aaron Carpenter and the Revelators play in the Tribute to Tom Waits show at Artworks Community Theatre on Waiheke Saturday September 15, 7.30pm 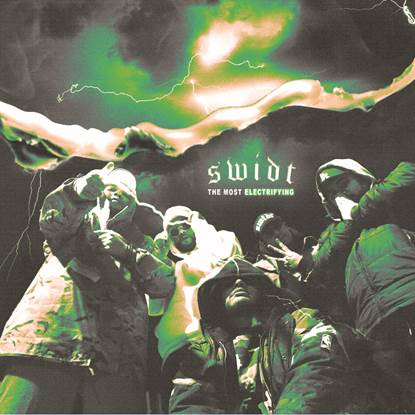 SWIDT have taken a political stand with their latest EP, pulling from hip-hop and R'n'B influences in order to create something catchy and cohesive, if not sonically earth shattering. Who Run It is made up of well-flowing raps and intermittent repetitive grunting of the line, “Who run it?” and leads into the more chill, No Emotions In the Wild. The latter is made up exclusively of rapping, slowly but surely getting angrier – noticeably so after the climax in the middle of the track. It targets the idea of toxic masculinity in the sense that societal expectations encourage men to keep their emotions in. With suicide rates being what they are for men in New Zealand, it’s a bold but necessary statement to make. Praise follows, a dance track that demands praise and recognition for SWIDT’s successes – a seemingly not-so-subtle nod to the 2016 NZVMAs when Aaradhna gave her award to them, calling out racism in the industry. The female vocals provided by feature artist Villette in the track, Mood, offer a welcome break from the persistent rapping and adds diversity to the EP before jumping back into it for Henny Freestyle.

The EP closes with Facts, slowing things down a little and using way too much auto tune. It is, sadly, an anticlimactic end to what is otherwise an engaging collection of tracks. 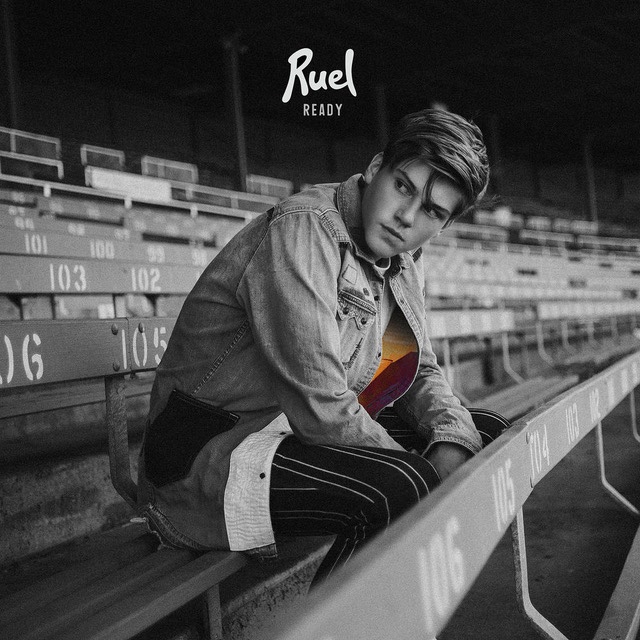 It would be unfair to say that Ruel is talented ‘for a 15 year old’. London born, Australian raised Ruel is simply talented. Period. His voice is smooth and more mature than you might expect, and as he delves into the loss of an important platonic relationship in opening track, Younger, you immediately warm to him. This sad track leads into the cooler and catchier Dazed & Confused, before the RnB inspired Not Thinkin’ Bout You kicks in – a heartfelt love song that could melt even the coldest of hearts. The final two tracks are heavily led by piano, with Say showcasing Ruel’s effortless ability to hit high notes, and Don’t Tell Me adding a more soulful touch to the EP. Ruel has been compared to the likes of Sam Smith and Shawn Mendes, and is playing two NZ shows in Wellington and Auckland in October so be sure to check him out.

Thank ya, Yasmin! Nice rabbithole. I found Aaron Carpenter & his outfit a little Nugent-esque for me, but liked the psychedleriffs twined in. Fave find is "Gun Smoke Girl," yeh! This blues-rocker is so far up my alley it parked sideways and bumped me in the hips! Oooooh-waah!! Tx, geel! 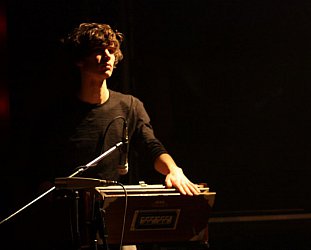 In a welcome departure from previous years, the Womad festival for next year in Taranaki has been announced early. These are just who is on what day and the actual running times and full... > Read more