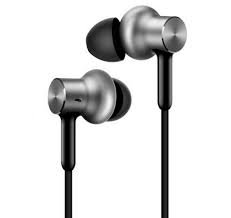 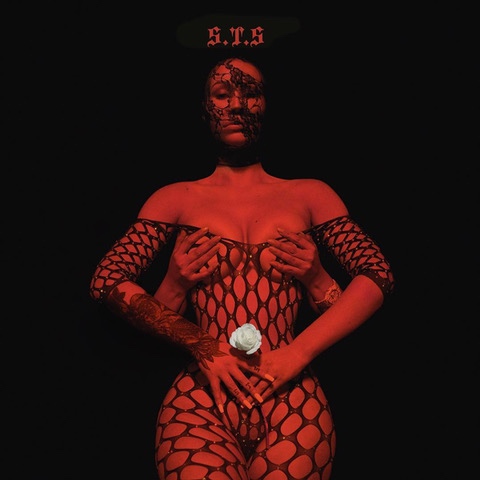 Iggy Azalea continues to punish the world with her monotonous and unnecessarily explicit excuse for hip-hop with this latest EP. The Australian rapper has spent much of her career being called out for her appropriation of black culture, and yet has made no attempt to change her sound, continuing to falsify her vocals to sound more like her black counterparts and, as a result, releasing something that lacks authenticity simply because it has been borne out of theft, as opposed to creativity.

There are plenty of rappers today that have proven rap doesn’t have to be shallow, and while there’s no shame in sexualising yourself, Iggy has done so to the point of bordering on misogyny with her own lyrics. Musically, the EP lacks complexity, and attempts to sound sultry and sexy but instead comes across as conceited and offensive, each track more painful than the last. 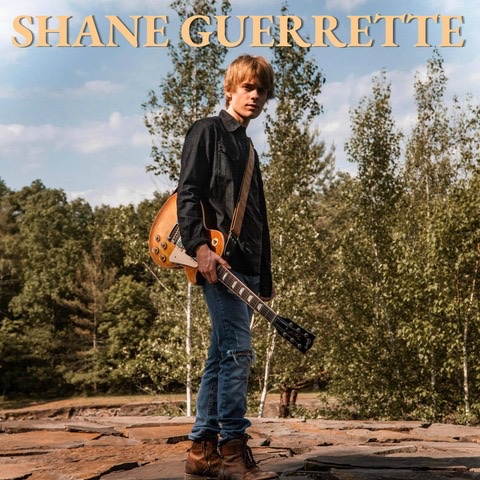 Twenty-one-year-old Shane Guerrette has both the vocal maturity and song writing ability of someone twice his age, and is a rarity in today’s industry in that he evidently cares far more about being authentic than selling records.

That’s not to say that the New Yorker’s self-titled EP isn’t excellent. In fact, it’s quite the opposite. From the long introductory instrumental in opening track Ivory & Gold, right through to the final fade out of closing track Runaway Blues, the EP is filled to the brim with intricate guitar solos and cool bass lines. This is a collection of tracks that takes you from the Middle East in Ivory & Gold, to a western bar off a dusty track in the Southern states of America in Nomadic Soul, and while some tracks become somewhat repetitive – such as Good Times – it’s still easy to appreciate the talent that this young artist has.

It’s easy to imagine every track in a live setting, each presenting an opportunity for improvisation and Guerrette is doubtlessly able follow through should the opportunity arise. He may just be starting out, but this EP will surely act as a stepping stone towards even greater music to be enjoyed by anyone lucky enough to stumble across him. 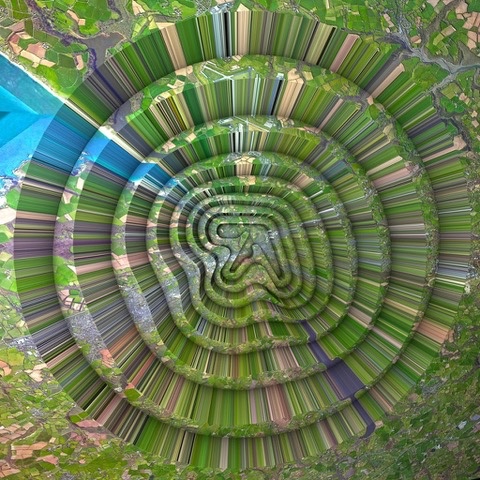 Aphex Twin – Richard David James – possesses such an incredibly creative mind that, regardless of music preferences, he should be acknowledged by all. This latest release by the English artist is home to five frantic tracks that will send your mind into a total frenzy. Whether it’s the old-school computer game sounds incorporated into opening track t69, or the haunting synths and rapid drum beats in 1st44, there is always something new to unravel. The latter, in particular, is such a beautiful mess of sounds that it’s impossible to focus on everything at once, your mind tuning in to different parts as the track progresses, allowing you to appreciate each layer one by one.

MT1 t29r2 combines an eclectic range of synthetic sounds with ambience, taking you on a journey that unapologetically attacks each of your senses. The regular change in pace keeps you engaged, to the point where it’s something of a disappointment when the track draws to a close. This feeling of disappointment deepens during abundance10edit[2 r8’s, FZ20m & a 909], since despite the complexity of its name, it’s the most repetitive track on the EP. Luckily, it leads into pthex, which in total contrast, is the most experimental of the five tracks. It incorporates a plethora of sounds, seemingly sampled from real life situations such as security alarms and car crashes. This manic jumble of sounds ends quite suddenly, ending the EP and leaving the listener to reflect on every moment that preceded this silence. 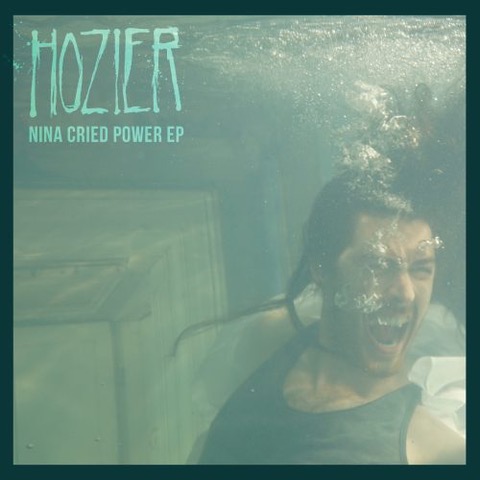 Irish born Hozier may well be known best for his track Take Me to Church, but his talent extends far beyond this popular track. Nina Cried Power is just further proof of this man’s outstanding ability to write captivating music that goes far beyond reaching just our ears.

Opening and title track, Nina Cried Power, is a powerful comeback following a four-year drought following 2014’s special edition of Hozier’s debut album. It’s a track filled with determination and beauty – the latter a result of both Hozier’s monumental vocals, and the gospel choir that features in the background. NFWMB is immediately softer, highlighting the versatility of Hozier’s vocals and allowing for new emotions to float to the surface. The use of the single expletive in the chorus stands out among the otherwise soft and innocent nature of the track, and while it had the potential to be dull, there’s something about it that keeps the listener wholly entranced.

We see Hozier’s cool side in Moment’s Silence (Common Tongue), a blues-rock track driven by electric guitar, leading us into the folk inspired Shrike, which has a stronger focus on vocals, again hard proof of Hozier’s incredible talent.

The EP takes you through four different genres, and yet each one is undoubtedly Hozier. It’s an epic comeback and is sure to be loved by fans both old and new.