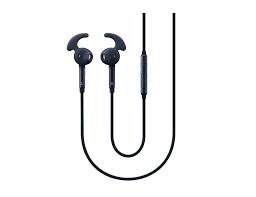 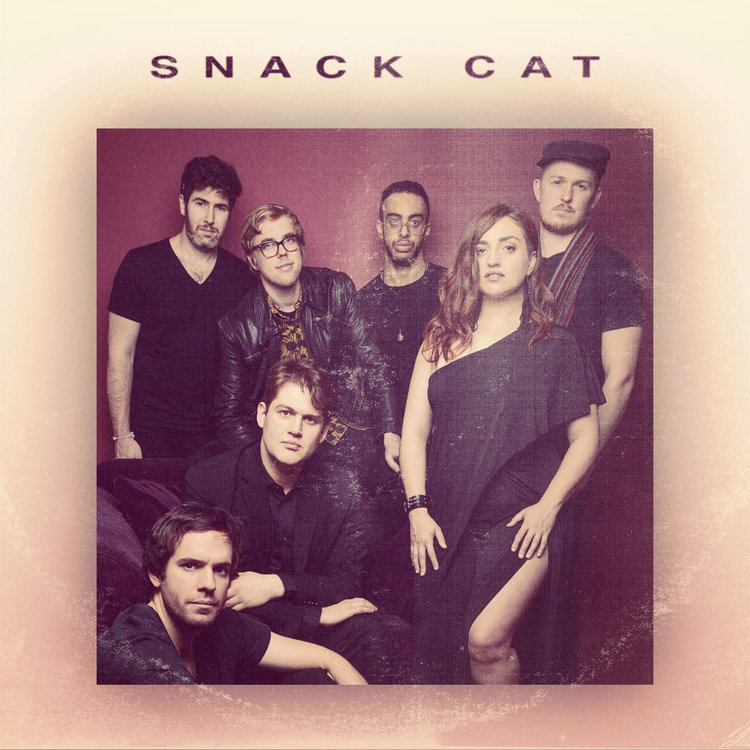 New York’s Snack Cat are stuck firmly in the past. Not only does their music sound more suited to an underground speakeasy, where punters sit dressed to the nines at round tables decorated with deep red cloths, but they quite explicitly state everything they dislike about today’s world. Before they get to that, though, we’re struck by a strong blues sound with powerful bass lines, smooth and velvety vocals, and a charming use of wind instruments throughout. Objectively, you’d be hard-pressed to come up with a compelling argument as to why the seven members of this band aren’t obscenely talented, however, their music targets a niche that may unfortunately never uncover this band.

The sound alone makes a statement – refusing to give in to the synthetically created elements that make up a lot of music today – but the final track is a blatant attack on today’s way of life and an expression of disgruntlement on the younger generations. While the music itself might be appreciated (if not necessarily enjoyed) by many, this negative outlook on the largest group of consumers in the industry today will unfortunately only ostracise Snack Cat further. 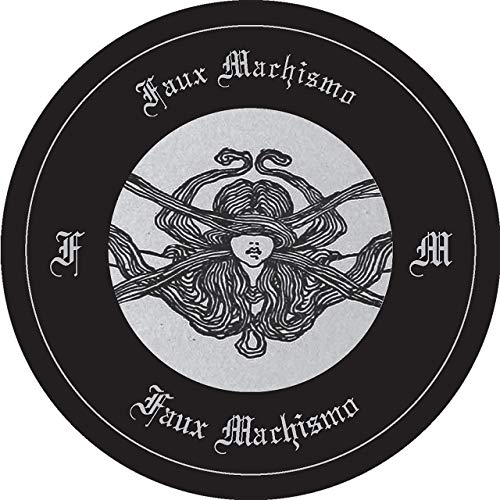 Self-proclaimed as a “stoner/witch/doom/grunge duo”, Auckland’s Faux Machismo raise high hopes for anyone who stumbles across their music. Disappointingly, though, there’s none of the dynamism or excitement you might expect based on this intriguing definition of their sound. Instead, upon listening to their EP, you’re met with unashamedly underproduced noise that sounds as though it’s been recorded and uploaded without editing straight from a band practice in one of their garages.

While rough and raw might work for some bands, with Faux Machismo, it’s simply painful. Each track sounds much like the last, and the strong use of cymbals is enough to have your covering your ears. While Auckland’s indie label, Muzai, is no stranger to the weird and wonderful, Faux Machismo takes this to a whole other level that they probably should have avoided. 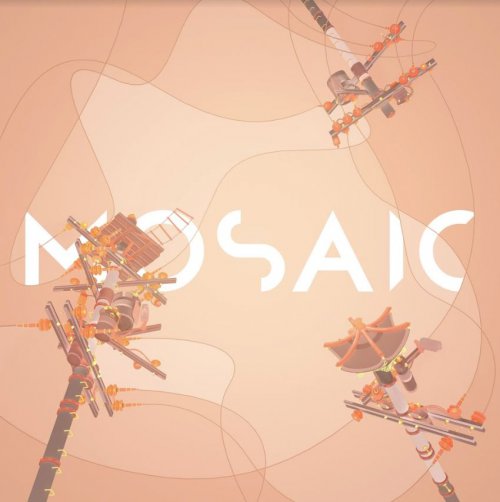 New Zealand’s Kahika has put together a number of sounds that, on paper, shouldn’t work. Somehow, though, he’s taken something strange and made it wonderful. Whether it’s the combination of electronic drums with wind instruments and electric guitars, or the sampling of real life sounds such as a skateboard in Skating Through, you’re never entirely sure what’s going to come next and you’ll always find yourself pleasantly surprised.

Most notable is Daym Sugar, an instrumental that makes further use of sampling and layering sounds. There may be no lyrics, but Kahika still uses himself to help create this track through inhalation and humming. It’s complex and dynamic which makes its follow-up, Eve, slightly disappointing as a result of its monotony.

Ultimately, though, there’s no denying Kahika’s talent here. He’s capable of so much and Mosaic is just the start of what has the potential to be a very fruitful career in music. 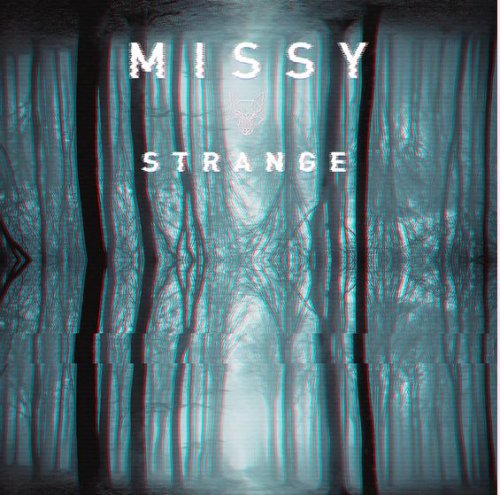 A hybrid sound made up of Lana Del Ray’s Video Games vibes, and Billie Eilish’s haunting and sultry pop overtones is not necessarily something we ever thought we needed. Now that it’s happened, however, it’s hard to believe there was ever a time this amalgamation of two of the industry’s strongest female musicians hadn’t been considered.

Enter Missy, a New Zealand pop artist who has seamlessly combined the two and created a near-perfect sound of her own.

Each of the seven track is haunting, dark and sultry; a pop album that will appeal to the masses but is far from being vanilla.

Monster is a threatening fairy tale, with vocal effects adding to the mood and ensuring an element of sexuality is included, too. Hate Me appears to be about a preference for angry sex rather than the loving relationship so many of us seek out, and Strange – the track which best highlights Missy’s vocal range – addresses insecurities and a total lack of togetherness.

Sonically, each track has its strengths, but the most impressive tracks are undoubtedly Altar and Kings. In keeping with its title, Altar takes influence from sounds you might hear in a church. It’s ethereal but at the same time, encourages you to think of confession as Missy sings of betrayal and bitterness, while closing track, Kings, is powerful and mildly terrifying with its carnival undertones.

There’s a lot of talent in New Zealand’s music industry, but Missy’s ability to tap into what’s most popular while maintaining authenticity will doubtlessly take her further than most.