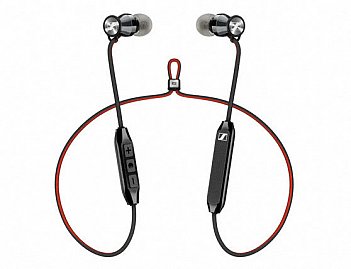 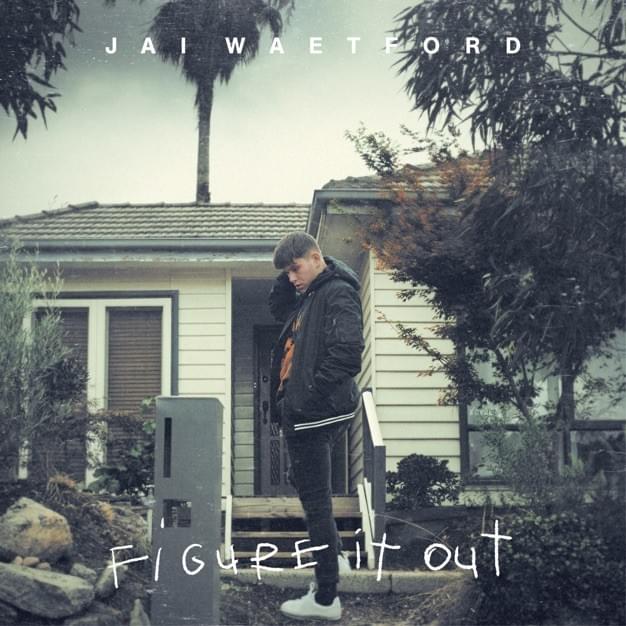 Jai Waetford: Figure It Out

It’s always obvious when a band or artist has been signed to certain major labels. Sometimes it feels warranted and sometimes it’s as if the very thing that provides them with everything they’ve ever wanted is also what ruins them.

This seems to be the case with Australia Jai Waetford. Either that, or his music was always sub-par and Sony have just given him a platform on which to share his mediocrity. That’s not to say Waetford’s voice isn’t lovely, but everything about this five-track EP screams generic.

Whether it’s the lacklustre attempt at being cool in the overly repetitive Friends, or the addition of feature artist Carmouflage Rose in penultimate track Honestly, the Figure It Out EP sadly blends into most other music that falls under the r'n'b umbrella today.

Its only saving grace comes in closing track, Running Cold – an acoustically driven track that feels far more authentic due to it conveying the softer side to Waetford. Real redemption will come, however, when this authenticity becomes the rule, rather than the exception. 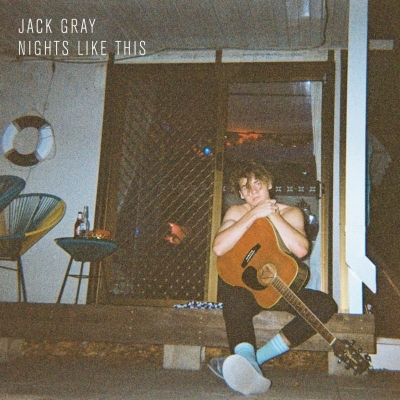 Opening his EP with Fools, a laid back, sweet track that encapsulates everything a song needs to be considered catchy, it’s clear that Australia’s Jack Gray knows exactly what he’s doing.

This positivity only continues as you delve further into Nights Like This, with Down Side of Up cementing any earlier suspicions that Gray’s voice seemingly has no limits and instantly makes you wish you were in an environment where you can dance without inhibitions.

Gray has somehow managed to create something that will appeal to the masses without sounding disingenuous, and in fact, his coming of age track, Bullet, is not only authentic but relatable too. And while Gray himself is young, the life transitions that he touches on can be applied to any age group.

The EP’s closing track, Take Our Time, creates a more sombre mood by stripping it back and focusing on the concept of knowing you’re about to lose someone. It’s a piano-driven track that aptly evokes a sense of finality and ties everything together neatly.

Gray tells a story through these tracks, and by doing so he forges this connection between himself and the listener. Sonically, it’s nothing especially groundbreaking, but the relationship forged is incredibly appealing and will serve him well in the future. There are plenty of occasions in which you find yourself coming the end of an EP and wishing there were a whole album worth of tracks for you to enjoy. Hardly There is not one of these occasions.

Opening track, Act of a Child is based on a dream that Kiwi Richie Setford (aka Bannerman) once had, and sounds strangely sincere considering the dream from which it was borne involves someone ‘shitting in a bucket’. It’s impressive that such a topic can sound so poetic, and with vocals that are, at times, reminiscent of Coldplay’s Chris Martin, it’s not an unenjoyable track. It’s just plain weird.

Once that’s over, though, we’re embraced with the melancholy Oh Great Unknown, a dark and haunting track that uses slow tempos to destroy any humour you might have found in the EP’s opening track. It’s the kind of sad song that isn’t enjoyable as it’s not blatantly relatable, but instead has you questioning elements of your life that before now remained subconscious. And for good reason.

While Act of a Child is strange, and Oh Great Unknown is depressing, third and final track, Hardly There, is simply boring. It pulls from an internal string of thoughts, acting as a self-pep talk, and the only interesting moments come when an electric guitar is introduced.

Overall, there’s very little enjoyment to be gained from listening to these tracks, and if you’d rather maintain your positive mood, it’s best to stay well clear. It’s easy to think that songs with monotonous, understated music will be boring, but with Carla Geneve, that’s far from the truth. While music takes the back seat in her debut EP, there’s a strong focus on lyrics. It’s a focus that allows the listener to delve deep into the mind behind these words, exploring the dark thoughts and pain that led to Geneve releasing this EP.

In some ways, Geneve will remind you of fellow Australian, Courtney Barnett, in the sense that some of these songs are entirely unfiltered. I Hate You (For Making Me Not Want to Leave the City), for instance, shows no attempt at poetry. Instead, Geneve reels off her train of thought, giving you an insight into the raw, unfiltered love that she feels towards the subject of this track.

This music isn’t catchy, it’s a simple fact, but that doesn’t mean it’s not incredibly enjoyable, relatable, and – most importantly – emotional. Geneve proves that you don’t have to give into industry trends in order to create something potent. While the music is, at times, monotonous, that doesn’t at all mean that these songs are boring.

There are elements of the blues, punk, and rock that will remind you of some of Grace Potter’s slower releases. In just six tracks, Carla Geneve shows through both her vocals and her lyrics that she can be both powerful and vulnerable, and that both are admirable traits.