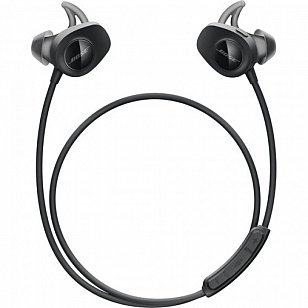 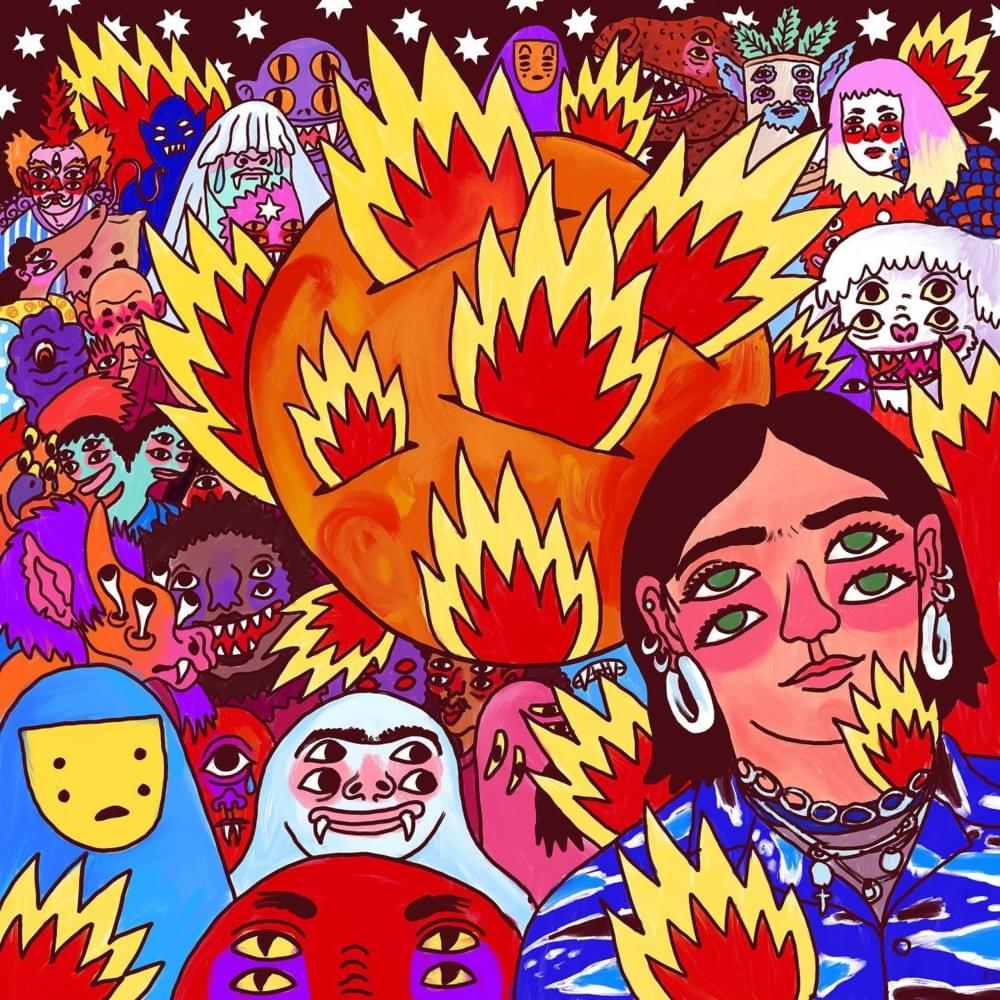 It’s time to stop associating New Zealand success stories solely with Lorde and Flight of the Concords, as Benee is set to take the world by storm with her new EP, Fire on Marzz. There’s so much to unstitch as you make your way through, her understated yet faultless vocals being perfectly complimented by a number of musical accompaniments ranging from bluesy guitar to lazy yet bitter riffs, to the dreamiest of melodies.

The music comes second here, with the mundaneness of Benee’s lyrics drawing you in in such a way that you can’t help think of Courtney Barnett and her charming ability to make the most boring tasks enjoyable for the few minutes in which she’s turned them into art.

This, however, is where the similarities both start and end, as Benee’s vocals are polished, and she has a way of pulling you deep into a moment, never more so than when you close your eyes and picture yourself spinning as glitter falls around you during the track, Glitter.

Benee is on fire with this catchy yet understated EP, and by the time it draws to a close, you’re left with no doubt in your mind that she is destined for great things far beyond the borders of our little country. 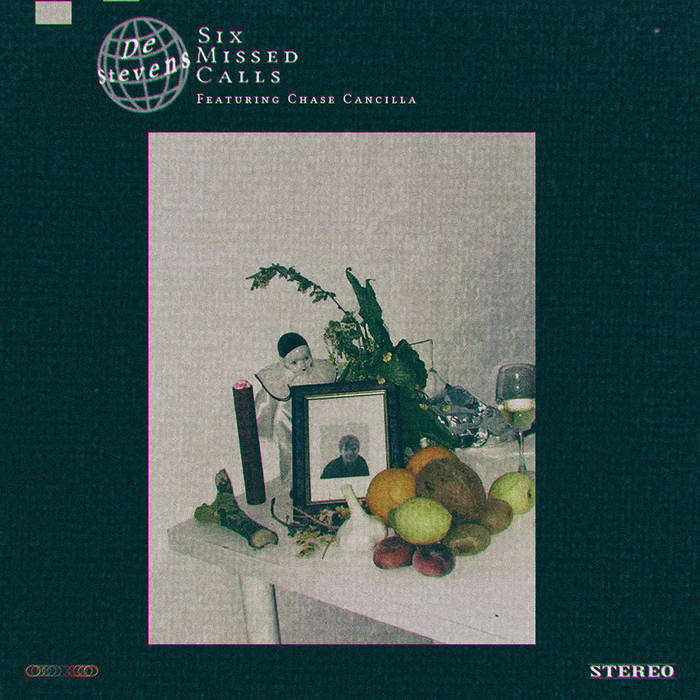 There’s possibly nothing more wonderfully Kiwi than kicking off an EP with a 2Degrees voicemail message, which is exactly what De Stevens has done on his six track collection, aptly titled Six Missed Calls. The EP takes you on a raw journey through one man’s mind - a conversation he so desperately wants to have, conveyed through six voice messages left minutes apart - the words spoken reflecting the softness of a voicemail left to a loved once.

At times, it’s easy to imagine that this is what the Gorillaz would sound like should they suddenly decide to go down an acoustic route, the muffled vocals being further drowned out by a number of instruments across the six tracks building up emotion in your chest before you can consciously consider where it has come from.

No single moment hits as hard as the line, “Hey, call me back when you get the chance. I miss you”, however; a simple yet highly relatable and implicitly loaded line that defines the EP while being reminiscent of 1920s jazz. When juxtaposed with the thrashing drums that make an appearance in Central Sundown, it’s easy to describe this EP as ‘messy’, yet it is not without purpose. It is personal and vulnerable and - most importantly - sadly relatable, a collection of tracks that any indie loving Kiwi should spare some time to enjoy. 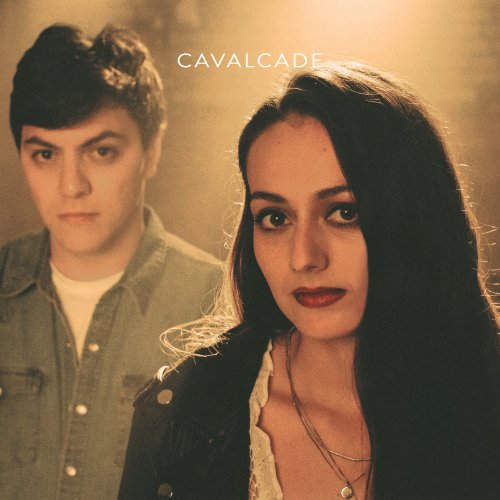 Innovation in the music industry is rare these days; with artists battling for recognition among streamers there’s a tendency to go towards what is safe rather than experiment with something new.

Whangarei’s Cavalcade, however, have steered clear of safe and used bits and pieces found lying around in their basement to create a certain indie-pop electronica sound that stands out among the scores of mundanity we find ourselves stumbling on.

The theme behind the EP reflects the combination of acoustic and digitally created sounds, touching on the difficulty the band faces when trying to balance “a life of remoteness and natural beauty, with the feeling of being left behind in terms of technology and opportunity”. It’s true that their approach to music may lead to a slow start in regards to gaining momentum among fans, however ultimately, they’ll find what may be a slow burning career results in longevity and an opportunity to grow and progress as musicians.

Their ingenuity is only complimented by the stunning vocals that consistently appear throughout the EP, not least in Twisted Paradise. The track allows for pure emotion to flow through you - not just in the words sung, but in the indescribable tones. It’s less of a conscious acknowledgement of the song, but instead a feeling that fills you from top to bottom.

It’s this that makes this Whangarei duo so exceptional. 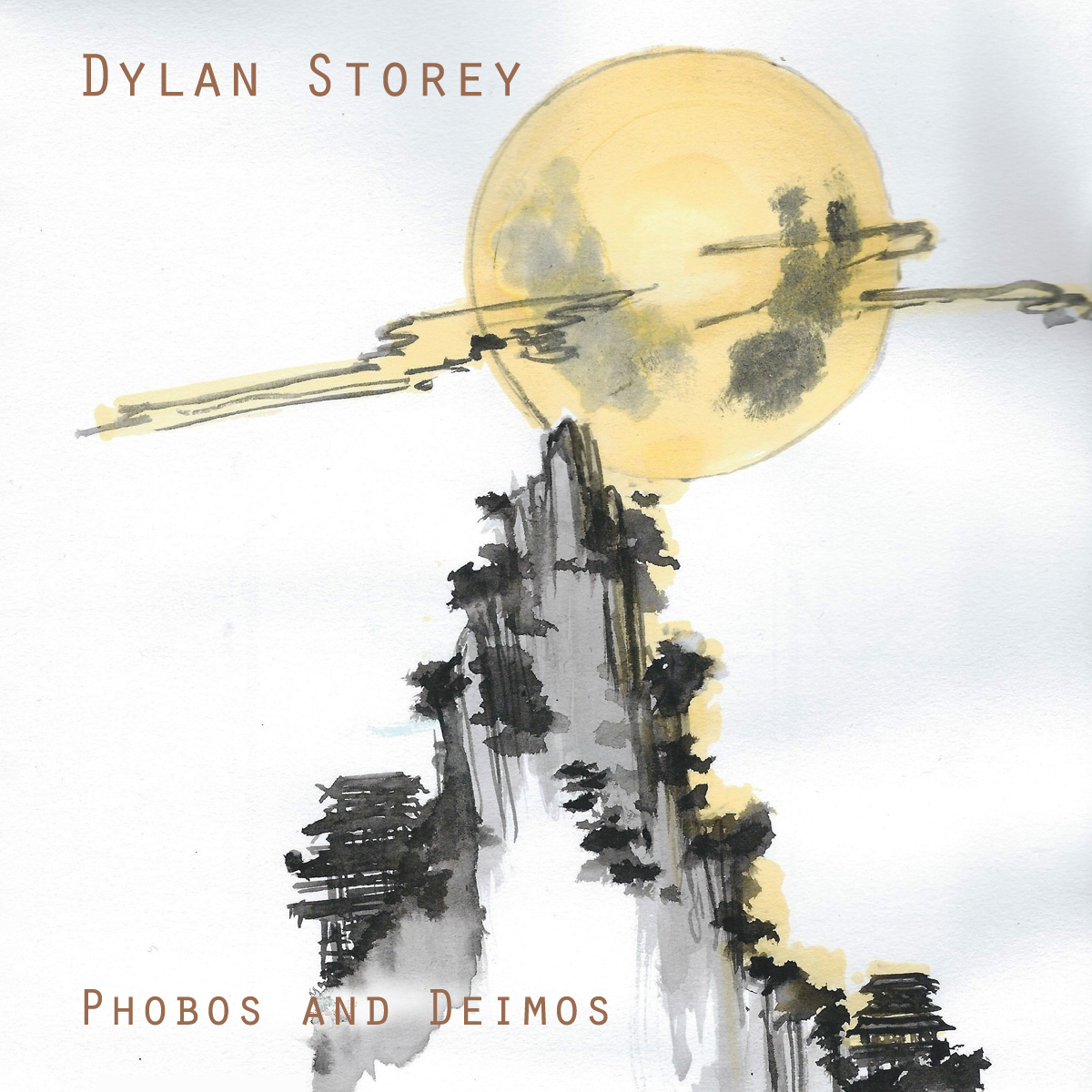 When you think of New Zealand-born music, the last thing you’re likely to think of is ‘Texas’, however from the moment you hit play on Dylan Storey’s EP, those southern elements shine through and - surprisingly - it works.

Made up of honest and clever lyrics, acoustic guitar muddled with electric, Phobos and Deimos is smooth and easy to listen to while also subtly integrating themes of panic and dread - an interesting juxtaposition of soothing and disconcerting.

There’s certainly more work to be done here, with some moments feeling outdated, repetitive and dull, particularly with Land and Sea. However the bare bones of promise are there, and it will only take further experimentation for Storey to really create something different.