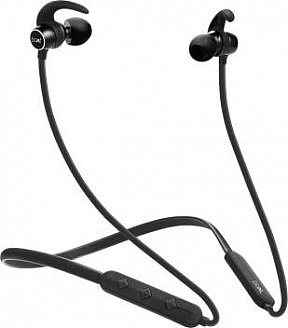 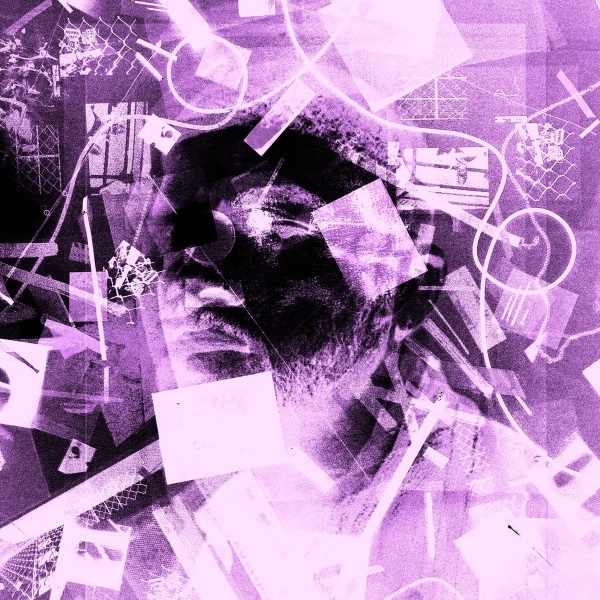 As someone who found early influences in classic rock, Eli Moon’s Bodies sounds nothing like you might expect. When you find out, however, that he’s frequently been compared to The Weeknd, suddenly everything starts to fit into place. This London based musician has evidently poured his soul into the Bodies EP, and there are moments of loveliness, but as you make your way through the six track collection, you find yourself praying for just that little bit… more.

While the lyrical themes are personal and vulnerable, the music itself conveys no emotion, playing it safe with each track following one beat accompanied by soft vocals and basic use of synths. You’ll brace yourself during the build ups but your anticipation will be unfounded, again and again as the EP progresses. It’s a shame, as Moon’s vocals are stunning, and had he continued to pull from his early rock influences, even this more synth-fuelled route would have likely seen more diversity. Moon clearly has a story to tell here - pulling from a particularly turbulent time in his life to create this EP - and that shouldn’t be sniffed at, but until he finds a way to connect those themes with the music itself, he’ll likely find himself falling short. 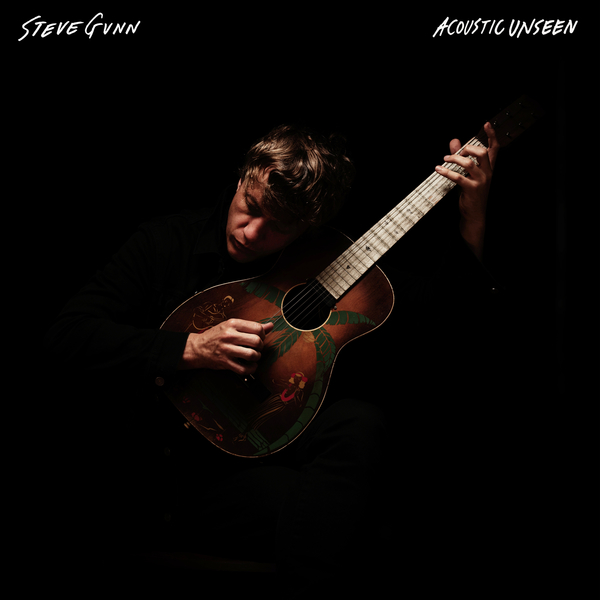 As a musician that has frequently found himself playing as part of Kurt Vile’s band, and has played in New Zealand recently, it’s easy to imagine the kind of music Steve Gunn is wont to create. Here, however, in his Acoustic Unseen EP, what has previously been described as ‘neo-psychedelic folk-rock’, has been stripped back to just Gunn and his guitar. While layers have been removed to create a far more intimate feel, with the recording and production so crisp and clean that should you close your eyes, you might just be convinced that he’s playing right there in the room with you. While the lyrics, as always, tell a story, so too does the guitar that accompanies Gunn’s voice. Tracks such as Vagabond, which has previously been compared to The Smiths, is given a whole new life, with no hint of The Smiths in sight this time around. Lightning Field maintains its attitude, even with the softer nature of the music, just one way Gunn uses his guitar as a supplement to his storytelling.

These revisited tracks are even more poignant when performed in this way, as with no percussion or bass to act as a distraction, every second is meaningful. This is Gunn in a whole new light, and fan or not, Acoustic Unseen is more than worth your time. Palmerston North’s best kept secret has finally found its way into the world in the form of Sports Dream’s self-titled release. The ambient and graceful nature will see you floating through this EP, with each track leading into the next seamlessly, as though an extension of the one that comes before. The soft vocals are secondary to the constant beat and sweet guitar riff which take precedence here, and the combination of all three will effortlessly see emotion building up from deep inside your chest. This music is not blatantly moving, you’ll feel goosebumps appear on your arms and tears falling down your cheeks and not necessarily know why, but that only further explains how wonderful this band is.

If someone were to ask you what your favourite moment in any given track was, you’d be hard pressed to explain it. In fact, sometimes, it doesn’t feel as though anything has happened at all, and yet each track - particularly Passenger Train - will have you entranced from start to finish. The record’s closing track, Drive, is almost reminiscent of Florence + the Machine, and it’s this ethereal presence that best explains Sports Dreams. It is, quite simply, a remarkable EP, made to be played on your drive home as the sun sets behind you and you bask in retrospection and feel utterly at peace with life. There’s no doubt that whether you enjoy Charly Bliss or not is purely a matter of taste. Objectively, the music is excellent, as is the songwriting, and the vocals of front woman Eva Hendricks are technically faultless. However Charly Bliss are still likely to be polarising band. It’s easy to think of these vocals as whiny, a fact that can’t be ignored, and the bubblegum pop-rock that defines this EP won’t be to everyone’s liking. This is likely to be particularly true for fans that have been around since 2017, when Charly Bliss were far more punk than pop.

That said, the band has made this sonic change unapologetically. Where many bands would straddle two genres until fans had gotten used to the idea of something new, Charly Bliss jumped feet first into this pop sound, and there’s a lot to be admired about that kind of fearlessness. There are, of course, still the fundamental elements of a rock band - the guitars remain a feature on Supermoon, for example - and while the end product is very pop-heavy, it’s easy to see that this is a band that’s used to writing rock songs.

It’s a brave move, and while many older fans may jump ship, there are plenty more that will be right on board with this new sound. What’s most important, though, is that Charly Bliss seem sure of their identity, and will continue to succeed as a result of their authenticity. 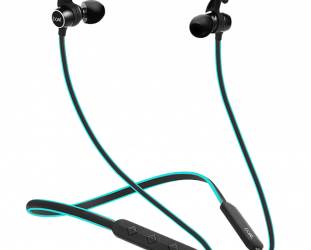 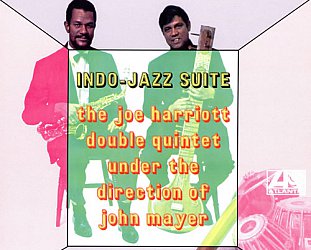