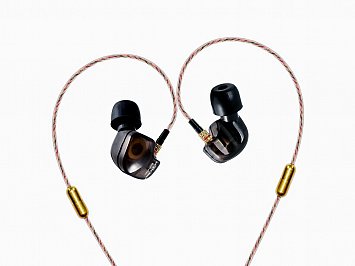 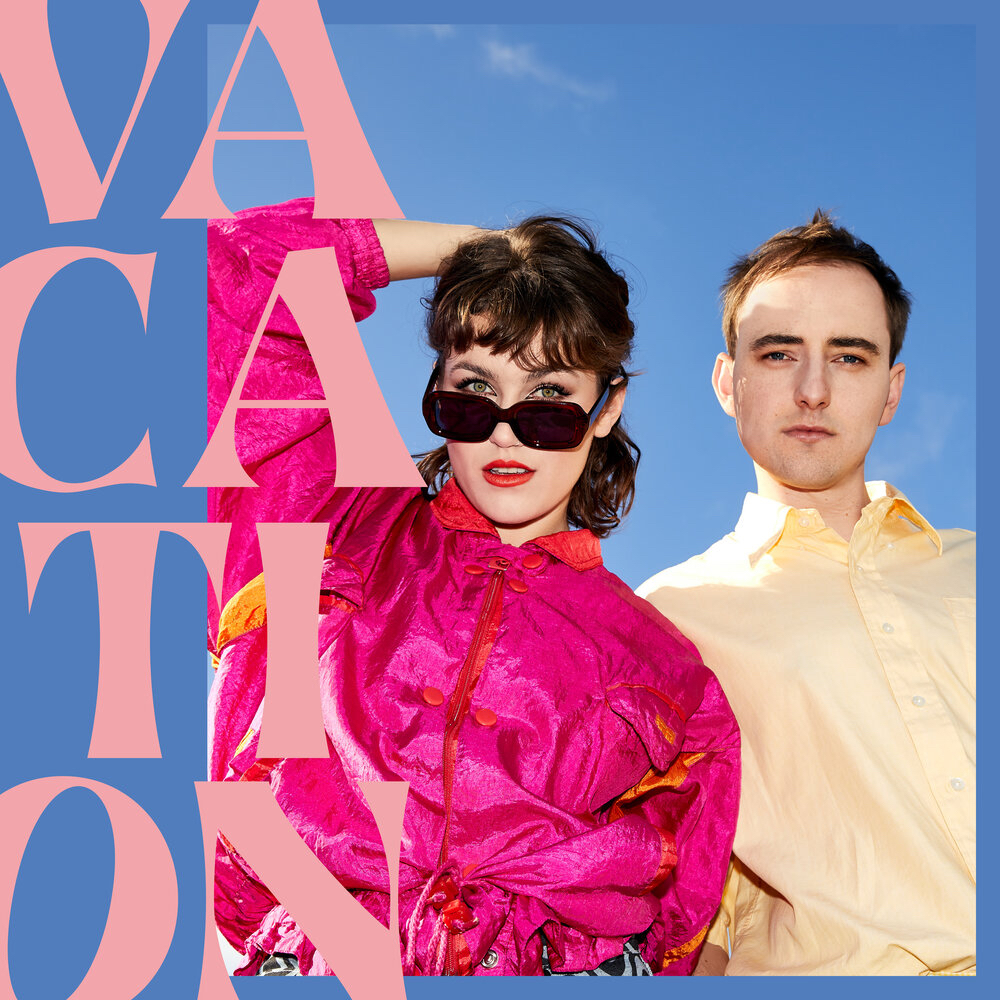 While the pandemic has had a monumentally negative impact on the music industry worldwide, New Zealand artists have been given a moment to shine while international touring is on hold. Auckland duo Foley are an act that have refused to waste this once in a lifetime opportunity and their hard work is certainly paying off - there seems to be no end to their success.

Their latest EP, Vacation, has taken Foley to the next level of their career, with each of the five tracks providing the perfect basis to close out summer with cocktails, friends, laughter and reflection. Fast becoming a staple in their music, the signature bass lines kick in quickly throughout, encouraging you to at the very least bop your head along with it, while Ash Wallace’s vocals stretch further than ever before, perfectly completing their dreamy and transporting sound.

Close your eyes and wherever you may be, you can picture a beach or an open road, your best mates and some fruity drinks - this is a band whose sole purpose it seems is to complement a perfect day. A purpose they achieve with ease. 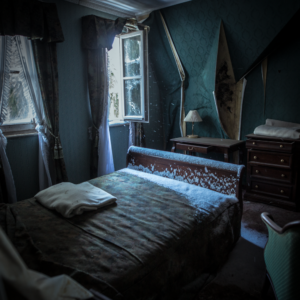 Australia seemingly loves nothing more than a solid dose of melodic metal, and this team of Wollongong natives are here to deliver the goods. The long, instrumental opening (ironically named Closure) builds slowly - a classic introduction into what will lead into an EP that packs one hell of a punch.

The first blow comes after a stark transition into Wilted, a track built on fierce, guttural screams before Sleight of Hand lands the KO with sheer, relentless aggression. Showing us a different side of the band, Clarity presents a softer approach to metal, filling you with hopelessness and pain as the words “you make me feel hopeless” echo in your ears as the EP closes out with the short and sweet We Are Not the Same. 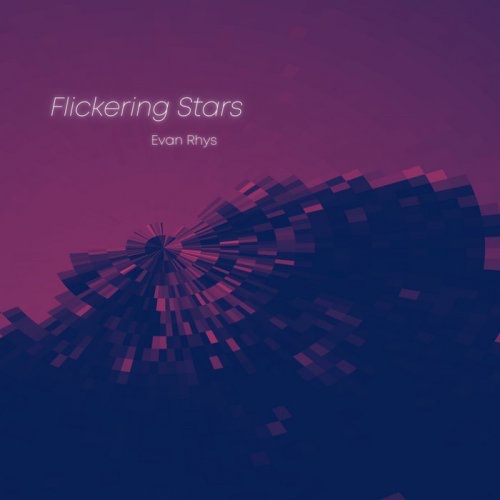 There’s little more disappointing than realising an artist with potential has completely missed the mark but unfortunately, this is exactly what you’ll experience when listening to Evan Rhys’ Flickering Stars EP. The Taranaki artist has clearly put his soul into these four tracks, but beyond that, it’s difficult to find much spark as you make your way through.

Rhys’ vocals are often off key - particularly as he tries to reach the more powerful notes as in opening track Flickering Stars - and it’s hard to find any real excitement in tracks that take you back to early 2000s boy bands (try Skyline, as an example).

The lyrics are well meaning, particularly Truly Free which suggests freedom and happiness comes from a life full of imperfections, but the lacklustre execution means that they often fall flat. 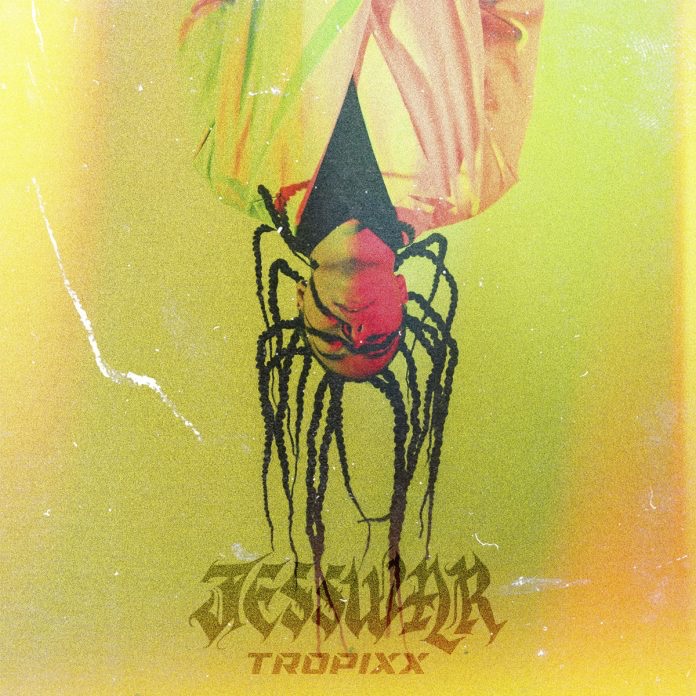 If you’re in need of a boss bitch pick me up, Fijian rapper Jesswar’s latest release may just be exactly what you’re looking for. Dripping with attitude from start to finish, the Brisbane based powerhouse kicks you straight in the teeth as she opens with Hit Em With Bass - a sultry and slow, yet sometimes aggressive and fierce number that could fill even the most meek of us with confidence. It’s followed by Laylow - an engaging track fuelled by a perfectly formed beat, gearing us up for the uncensored attack on capitalism and greed that follows with Medusa. The only let down comes in the form of Saucy, which falls slightly flat, but your disappointment will be short lived as the attitude returns in the rock inspired Venom which is, in contrast, the strongest track on the EP. Taking a different approach with closing track, XXL - a song driven by synths - Jesswar has proven her seemingly endless versatility with this EP and it’s only a matter of time before she takes the world by storm. 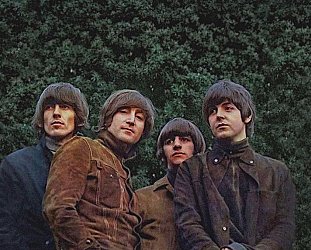 "I've met them. Delightful lads. Absolutely no talent" -- actor/writer Noel Coward on the Beatles. "The thing with them is that almost every track on each of their albums is... > Read more