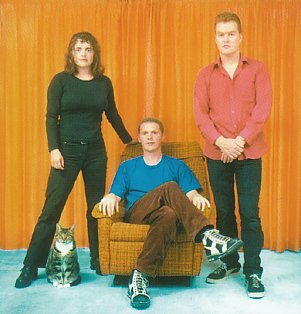 By the end of its first decade, Flying Nun's bands had enjoyed critical acclaim, were getting solid support from student radio and print media, and some were spreading their wings and touring overseas.

The label itself wasn't in quite such good health and in fact was constantly teetering on the brink of collapse.

"In the ten years from 1981 to the end of 1990,” label boss Roger Shepherd wrote in his Nun-based autobiography In Love With These Times, “Flying Nun released 184 records of which 17 percent (or 31 titles) were seven-inch or twelve-inch singles, 42 percent (78 titles) were twelve-inch EPs and 41 percent (75 titles) were LPs."

Let's do the maths.

The label released more than seven albums a year on average (one every seven weeks or so) and it also put out singles and EPs.

Given the small roster of staff trying to keep apace with that productivity there were inevitable problems: the release of records sometimes didn't co-ordinate with the tie-in tour, shops struggled to get stock when there were production delays, money went out to pay bills but the returns didn't come in until later . . .

And Shepherd took night classes in accountancy just to try to get a handle on things.

Nun looked a label which was flying perilously close to the sun and in danger of having its wings burned off.

But then in the early Nineties good things happened: The Chills released Submarine Bells, the Clean re-formed and released Vehicle, Bailer Space and 3Ds roared into life, Mushroom came to Nun's rescue, the Headless Chickens fresh off winning the Rheineck Rock Award had released Stunt Clown in '88, their still-thrilling Gaskrankenstation single two years later and had three singles pulled from their Body Blow album (among them Cruise Control) and . . . 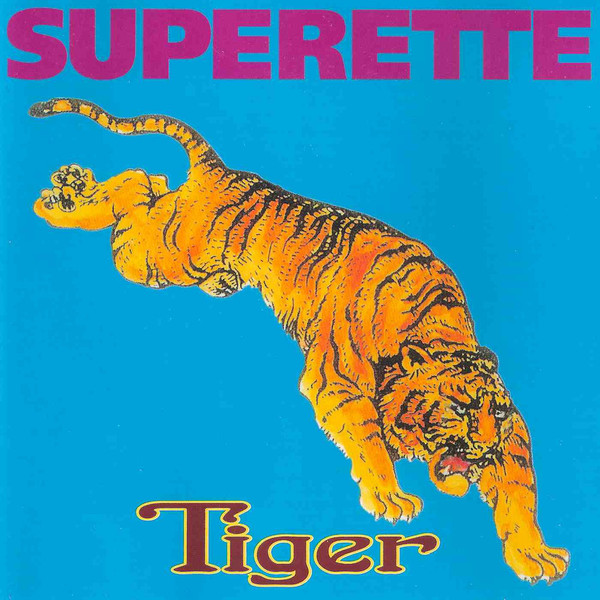 Theirs was a short career – just a couple of years – but their sole album, Tiger ('96, produced by Nick Roughan at York Street), songs from the '94 EP Rosepig and some other tracks have been reissued on double vinyl by Flying Nun with liner notes by Ross Williams of the Tufnels (“the only person to have ever been kicked out of Superette”).

The trio of Dave Mulcahy (guitar, piano, vocals), Greta Anderson (drums, vocals) and Ben Howe (bass, vocals, guitar) came with some pedigree and bristled with promise, and like so many Nun bands in that second wave had a real sharp and buzzy (alt) pop sensibility. They wrote songs like Touch Me which brushed up well live and on record had a keen sense of dynamics, and a memorable hook “I saw you with Yoko, I saw you with Yoko . . .”

Earlier the enormously promising JPSE had run its course and guitarist Mulcahy and Anderson formed an idea for a new band when in New York in '93. Back in New Zealand Howe came on board – he'd known Anderson since childhood and had played with her in the short-lived Blue Marbles – and their particular magic began to happen in short, focused songs which – in songs like Kiss Someone, Cannibal, Beetle and others – bore some sonic semblance to JPSE's pop sensibilities and were pushed on by Anderson's solid drumming. 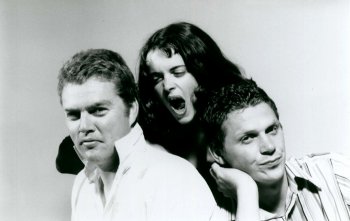 To these ears Superette always sounded like a singles' band, every track a standalone piece and yet also part of the whole.

There was a dark beauty at work (the quiet of Howe's Bye Bye) but there was also something from the melancholy underbelly of indie.rock on songs like the deliberately plodding and skeletal Saskatchewan, the uneasy Killer Clown and Felo De Se, the dense I Got It Clean and Catacombs, that dark beauty coupled with delicacy on Waves . . .

They also benefited from excellent videos by Stuart Page.

But a second album was not to be, although the vinyl reissue includes seven songs recorded for it (but drops Cheezel, no great loss).

Two decades on from them trickling to a close – Mulcahy embarking on a “solo” career, Anderson and Howe forming Ben and Greta, Howe later in Fang, starting the Arch Hill label and one of the founders of Independent Music NZ, helming the resurrected Nun among other things – the bristling pop of Superette doesn't sound like a flashback or even nostalgia (although yes, there is that appeal and might send you back to peers like Snapper, Garageland and of course JPSE).

Rather, here was a band with a keen knowledge of how effective short and focused pop-with-attitude could be.

My guess would be that those who once loved this band have probably misplaced their Tiger CD, Rosepig EP and the Touch Me maxi-single disc.

So this double album (with a download code) is for them, but you'd hope also for that generation out there discovering and making indie pop-rock for themselves.

Here is how it was done. 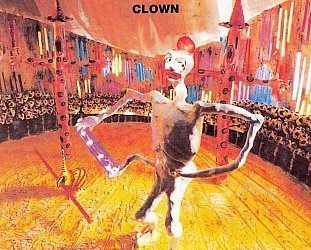 In my collection at home I have a white label test pressing of the debut album by Headless Chickens, the wonderful and challenging Stunt Clown which came out in 1988, the year after they had won... > Read more 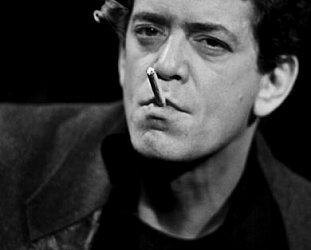 Think about it, Lou Reed shouldn’t be here in 1989. Scan his background and the death vultures were wheeling from the first time he came through with the Velvet Underground. But all... > Read more

At the launch of this wittily illustrated book this past week, one of the prime movers behind the project Nigel Beckford spoke of the joy of the collaborative process. At a time when our... > Read more