MARIANNE FAITHFULL AND WARREN ELLIS (2021): Time to cry and laugh about it all again 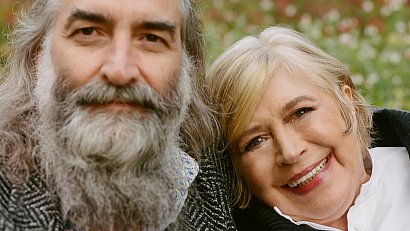 Two days after their founder Brian Jones' death in July 1969, the Rolling Stones headlined a free concert in London's Hyde Park where they stepped past their abortive foray into psychedelia (Their Satanic Majesties Request) and reinvented themselves in their dark world of Jumpin' Jack Flash.

Wearing a pleated tunic over white pants, eye-shadowed Mick Jagger requested quiet and, in his adopted Mockney-awriiight, read from Shelley's Adonais:“Peace, peace! He is not dead, he doth not sleep . . . “ .

Near Jagger stood his paramour Marianne Faithfull who, of anyone there, was perhaps the most intuitively intellectual: a convent-educated child; father a professor of Italian Literature; Hungarian-born mother a ballet dancer of aristocratic lineage . . .

Faithfull grew up in Brixton in straitened circumstances after her parents separated when she was a child, but by 18 was in London's small artistic crucible where high and low culture collided.

There she encountered the effete and hedonistic Jones, with Jagger and Keith Richards writing her first hit As Tears Go By, delivered by Faithfull as if a young Elizabethan locked in a stately home and a loveless marriage.

“Ever since my days in the convent,” she wrote in her 1994 autobiography Faithfull, “my secret heroes had been decadents, aesthetes, doomed Romantics, mad bohemians and opium-eaters” and in that Sixties world of “desultory intellectual chitchat, drugs, hip aristocrats, languid dilettantes and high naughtiness” she found her milieu.

Faithfull's subsequent life was a spiral of hallucinatory highs and heroin, from golden child to junkie, and over time her pure voice was burned by life into an expressive, cigarette-hoarse, gravitas and weary hurt.

She Walks in Beauty is the 74-year old's seventh album since 2000 and its recording was interrupted when Faithfull was admitted to a London intensive-care unit with Covid-19.

It is her second album with Warren Ellis (the musical offsider of Nick Cave, who, along with Brian Eno also contributes) providing sonic settings, she reads poems by the great Romantic poets: Keats, Shelley, Byron and others she's loved since schooldays.

Many will be familiar to those who, willingly or because they were essay topics, studied them at school or university: Keats' love-and-death ballad La Belle Dame sans Merci, a 12 minute haul through The Lady of Shalott among them.

For the curious others who missed out on the Romantics at school, this is a collection of the mysterious (Shelley's magisterial Ozymandias), the oddly haunting (Byron's So We'll Go No More a Roving) and the eerily seductive (Keats' Ode to a Nightingale).

Poetry of this kind – undemonstrative, studied and crafted, spacious and full of deep resonances from the Bible, the visual arts and the British landscape – is perhaps not of much interest in a world of slams, shouted or declamatory prose with pauses passing as poetry, and a reductive simplicity which would never craft lines as elegant as these from Shelley's To the Moon: 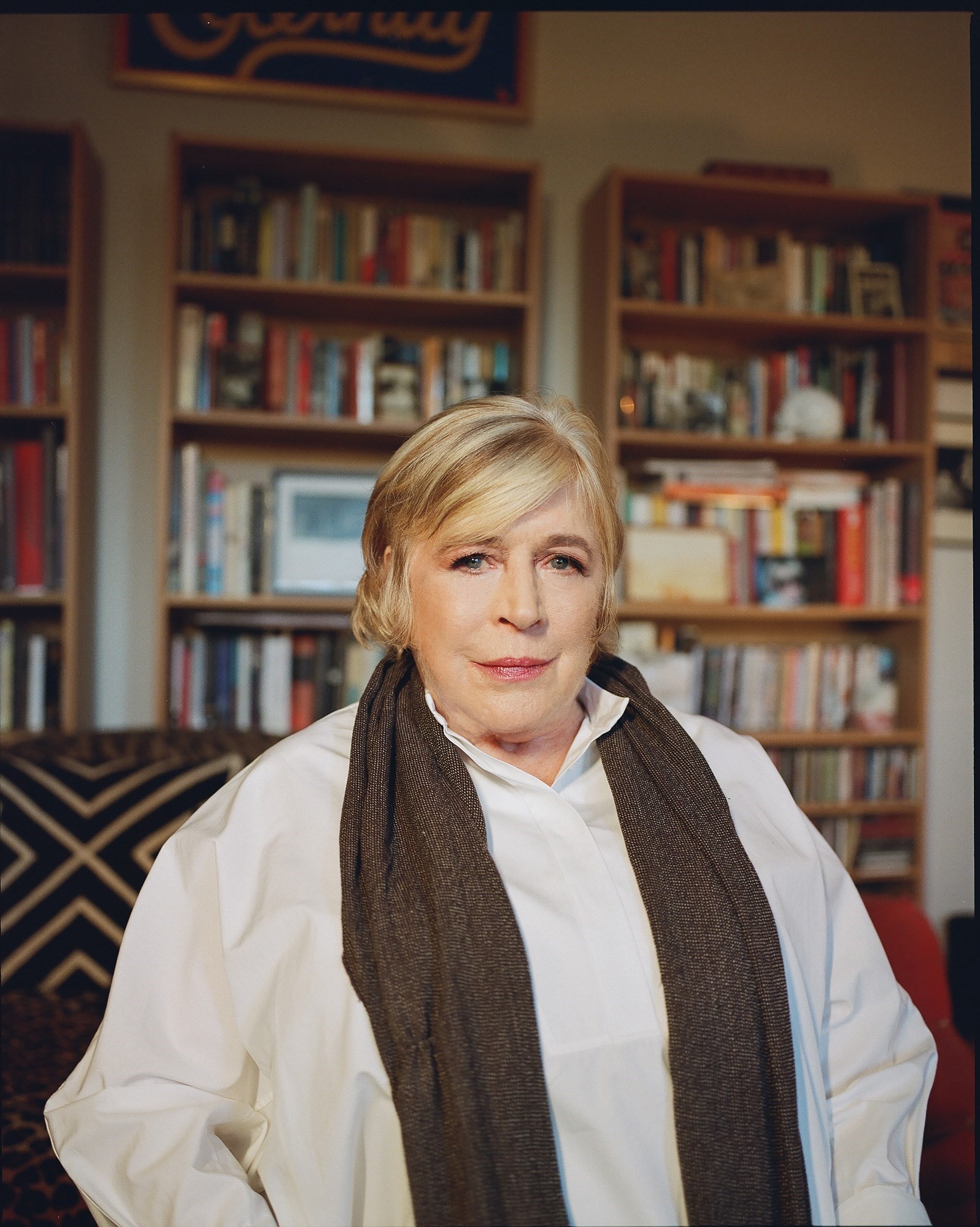 "Art thou pale for weariness

of climbing heaven and gazing on the earth

among the stars that have a different birth

that finds no object worth its constancy?”

And what might some make of “she took me to her elfin grot”?

With Ellis' discreetly ambient sonics from cello, violin, piano and electronica, She Walks in Beauty is selective about its audience.

But better a rather undemonstrative Marianne Faithfull reading these than Mick Jagger.

You can hear She Walks in Beauty on Spotify here. 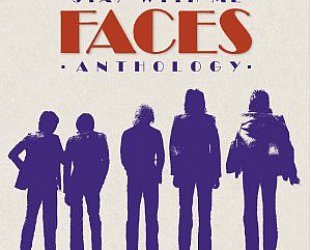