LORDE. SOLAR AND STAR POWER (2021): Reflections in a jaded eye In 1990, 74-year old Frank Sinatra wrote an open letter to George Michael who'd been interviewed for the Los Angeles Times' Calendar magazine where he was described as “the reluctant pop star” who “lives in hopes of reducing the strain of his celebrity status”.

“My first reaction,” Sinatra wrote, “was he should thank the good Lord every morning when he wakes up to have all that he has.

“And no more of that talk about 'the tragedy of fame.' The tragedy of fame is when no one shows up and you’re singing to the cleaning lady in some empty joint that hasn’t seen a paying customer since Saint Swithin’s day”.

Sinatra might be too tough-love for current sensibilities, but Michael had a point: “I decided that the thing I really enjoy … was my songwriting. I didn’t need the celebrity.”

But in the decades since, celebrity culture emerged independent of fame and talent, and on social media, fueled by the anonymity it offers, derision and criticism now come with the territory.

Recently singer Lizzo was the target of racist and abusive online trolls. 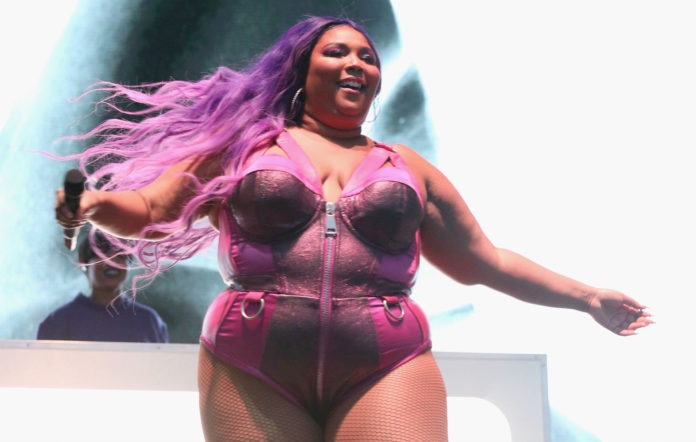 "On the days when I should feel the happiest,” she said, “I feel so down. It's like it doesn't matter how much positive energy you put into the world, you're still gonna have people who have something mean to say about you . . .

“I'm doing this for the big black women in the future who just want to live their lives without being scrutinized or put into boxes."

In this climate of criticism and celeb-shaming, it's little wonder some artists find it a compelling subject. 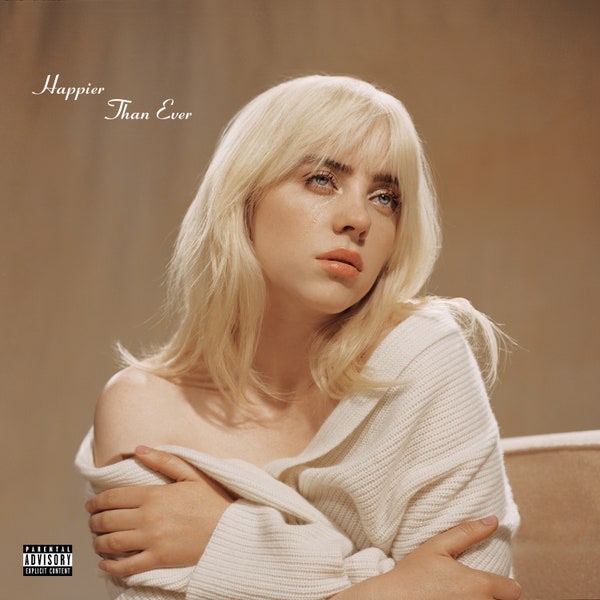 On her new album, the ironically titled Happier Than Ever, Billie Eilish responds to the demands of stardom, emotional isolation and mistrust, and her insecurities: standard complaints of those who – like George Michael – yearned for success only to find what came with it was unwelcome.

But Eilish turned it into downbeat art crafted by her producer/brother Finneas.

In Not My Responsibility she confronts social media chatter by titillating then rejecting: “Do my shoulders provoke you . . . isn't that what you want? . . . Though you've never seen my body, you still judge it . . . is my value based only on your perception?”

Sinatra would have hated this.

Lorde's new album Solar Power arrives in this context and immediate online comment defined it as jaded reflections on her fame and celebrity.

While that is evident, these are lyrically opaque and ambiguous songs, delivered as measured, lightly psychedelic dream-pop and sun-kissed melodies which – despite the joyous cover image and warmth implicit in the title – disguise autumnal shades. 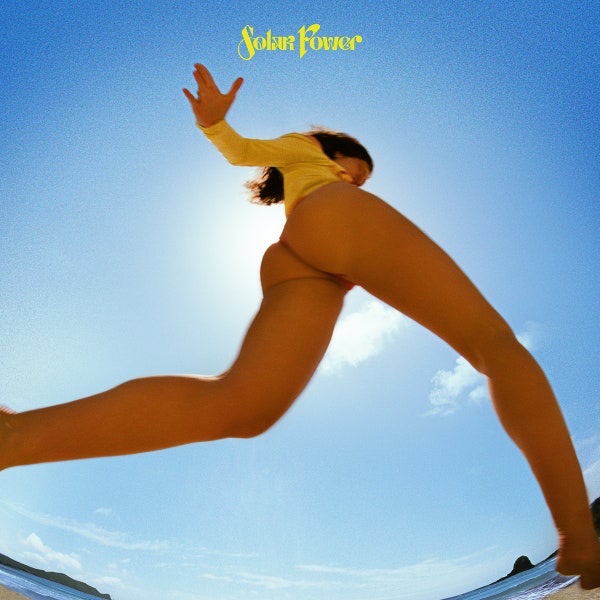 There is listlessness with a frisson of pessimism (“'Cause all the beautiful girls, they will fade like the roses,” on Stoned at the Nail Salon), isolation ("I used to love the party now I'm not alright, drinking in the dark" on Big Star) and self-awareness: “When I hit that water, when it holds me, I think about my father doin' the same thing when he was a boy”. (Oceanic Feeling).

Fame's fast lane is seen from the inside and as an observer: “With my fist full of tunes that it's painful to play . . . I've got hundreds of gowns, I've got paintings in frames, and a throat that fills with panic every festival day" (The Man With The Axe).

On California she acknowledges a pivotal moment: “Once upon a time in Hollywood when Carole [King] called my name I stood up, the room exploded, and I knew that's it, I'll never be the same . . . ".

And again on Stoned at the Nail Salon: “'Cause all the music you loved at 16 you'll grow out of, And all the times they will change”. Dominoes takes aim at “Mr Start-Again” who lives without self-reflection, not something Lorde does as she addresses lost innocence in songs of experience.

Perhaps the album's greatest sin for those expecting the familiar is it doesn't deliver hit singles or clubland bangers.

The title track – which drew comment about similarities with Primal Scream's Loaded and George Michael's Freedom! '90 from the Listen Without Prejudice Vol 1 album he was promoting in that Calendar interview which raised Sinatra's ire – went top 10 only in New Zealand and on Billboard's alternative and rock airplay charts.

This is different, mature work and as she sings on the dreamy The Path: “If you're looking for a saviour, well, that's not me. You need someone to take your pain for you? Well, that's not me”.

Lorde -- who opened the door for young female artists like Billie Eilish, Benee, Madison Beer and many others to channel their teen angst – is leaving that field of play behind her and, at 24, entering new territory.

In that letter, Frank Sinatra wrote, “Those who have talent must hug it, embrace it, nurture it and share it lest it be taken away from you as fast as it was loaned to you. Trust me. I’ve been there.”

Lorde has been there, embraced her talent, turned singular reflections into art, and shared it.

However the result probably isn't what many might have expected. Or wanted.

I'm enjoying this album, wandering the house and listening. It feels like pages of a diary and aI appreciate that. Psychedelic ditties for sure, but a really chilled album and I like her bum on the cover too. Its cheeky ha and totally normal at the beach these days! Buns out lol... also I love the last track and Marlons little addition at the end... :)

But in the decades since, celebrity culture emerged independent of fame and talent, and on social media, fueled by the anonymity it offers, derision and criticism now come with the territory...Thanks for this! And the allusions to Frank.

The music may have changed, but the selling is the same (don't think there should be surprise or complaint about either one)...