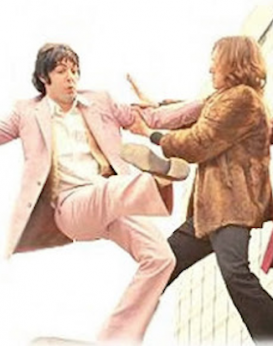 Two hours of previous unseen footage of the Beatles in the studio has been discovered in an abandoned lock-up in Slough and it promises to change opinion yet again of what happened when they were being filmed in January 1969.

At that time film director Michael Wernham-Hogg was hired to shoot the band rehearsing and recording for what would eventually become the Let It Back film and album.

However when Wernham-Hogg's film appeared over a year later the band had broken up (drummer Ringo Starr joining Eric Clapton and Jack Bruce in Cream) and it showed a group which was bored, listless and prone to sudden outbursts of anger. 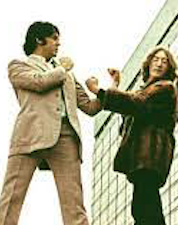 But the new film by Lord Peter Jackson entitled Get It Be shows a very different side to the story. There is laughter, japes, clowning around and a lot of humour.

Now however the bombshell of this new footage shows yet another perspective.

“The lock-up was taken out in the name of Geoff Emmerich, who everyone knows was the Beatles engineer on these sessions,” says Beatle archivist Gareth Keenan who has seen the newly discovered footage.

“After his death the payments stopped coming but the lock-up people forgot about it and it was only by accident, when I broke into the place in the early hours of the morning recently, that this new material has come to light.

“It's a bombshell for Beatle fans.” According to those who have seen it, Emmerich appears to have taken discarded edits which show the Beatles arguing, punching and kicking each other.

“George Harrison shows himself as a meticulous and handy middle-weight landing some very intense punches,” says Keenan. “John Lennon swings wildly and misses most of his targets and Paul McCartney is a very clever passive-aggressive fighter who gets away with a kind of rope-a-dope, bob and weave style. He's very hard to land a punch on.

“Ringo acts more like a referee than a participant, staying to the edges and not getting involved.”

At one point Harrison shouts “seconds out the ring” – indicating the camera crew should leave – before landing a couple of quick jabs to McCartney's jaw then getting in a roundhouse blow with his guitar on McCartney's solar plexus. 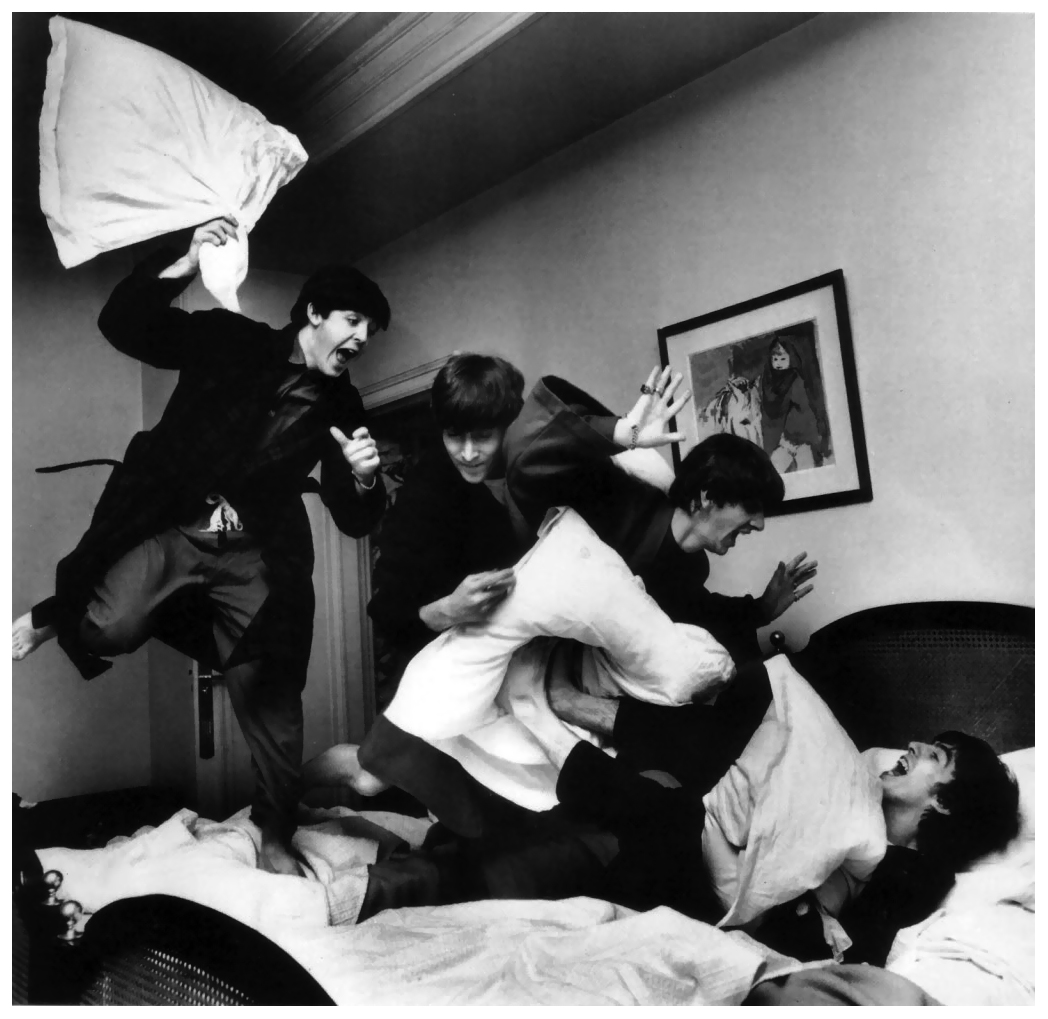 The idea of the Beatles fighting each other has shocked some fans, but they had plenty of prior form: there are photos of fights in a hotel room as early as 1964, they took on Cassius Clay (Muhammas Albi) and even after the Let it Back sessions they were seen fighting on the street in London.

“They were always scrappers,” their late manager Brian Epstein told MTV yesterday. “In some way that's why I was drawn to them, they were tough thugs. Like rent boys but less . . . flexible, shall we say.

“They ganged up on John once and I thought they'd killed him.” 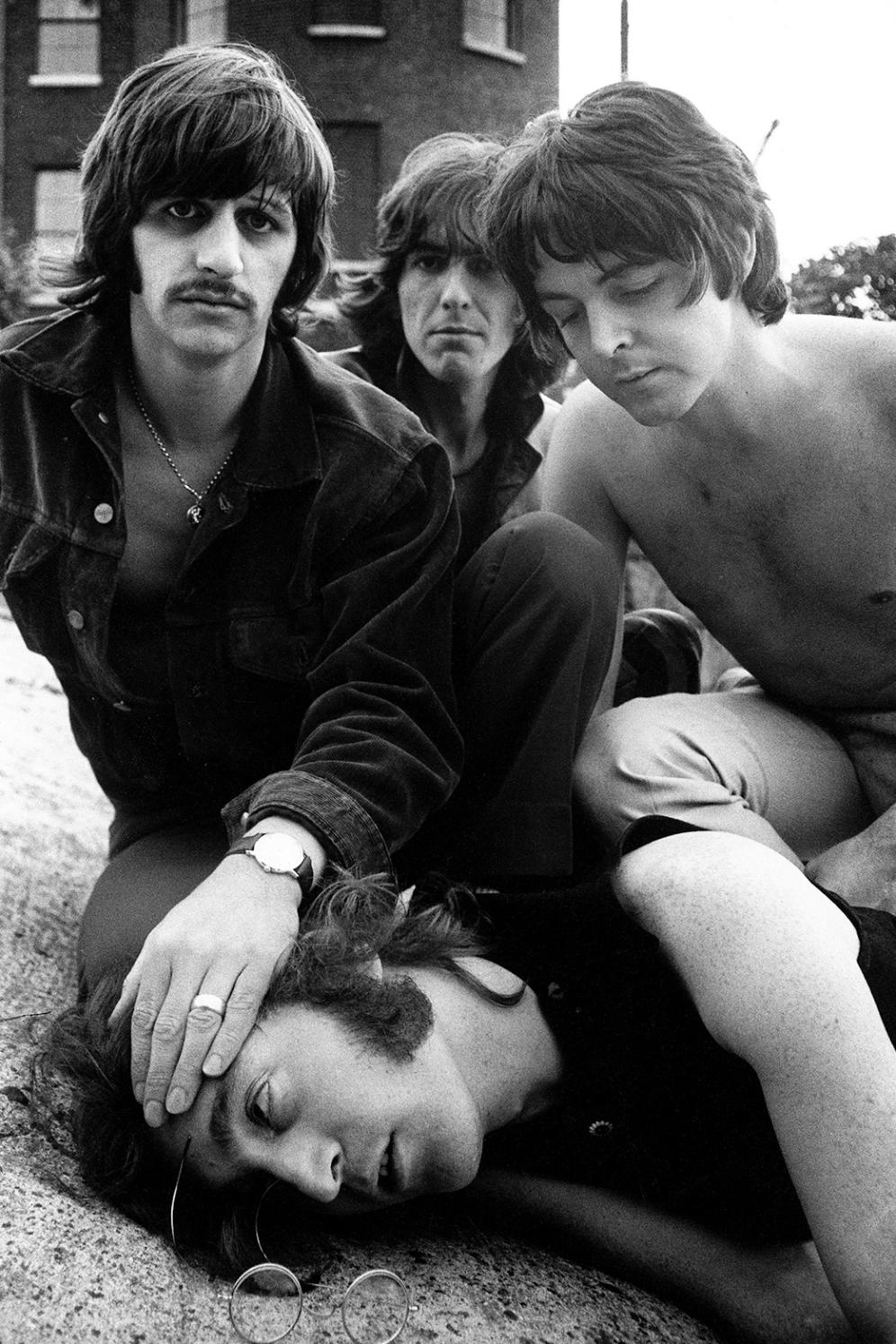 Boxing commentator Don Dunphy who has seen the footage says while it is not scientific boxing of the kind he enjoys it does have “all the elements of the knock 'em down, drag 'em out street fights I used to see in Chicago in the Forties. Rough, raw but also highly enjoyable”.

Michael Scott, a spokesperson for Sir Jackson's American company Wingnut-Mifflen says they have yet to see the footage. He says while they don't doubt its authenticity, taken as part of the 57 hours of footage by Wernham-Hogg, it is a very small percentage and not representative of the good times the band was having in the studio.

“Perhaps Lord Jackson of Mirimar might have included the incident where Yoko Ono bites Paul McCartney on the ear, if that is indeed in there as is alleged.

"But it would hardly change the overall picture of endless fun and enjoyment in each other's company, which is the one Beatle fans will embrace”.

Sir Jackson's Get It Be has already won considerable acclaim from those who haven't seen it but no doubt this newly fabricated footage -- to be released as The Beatles: Blow by Blow -- will invite another view.

The Beatles: Blow by Blow screens on the US-based ESPN sports channel as pay-per-view on Boxing Day. 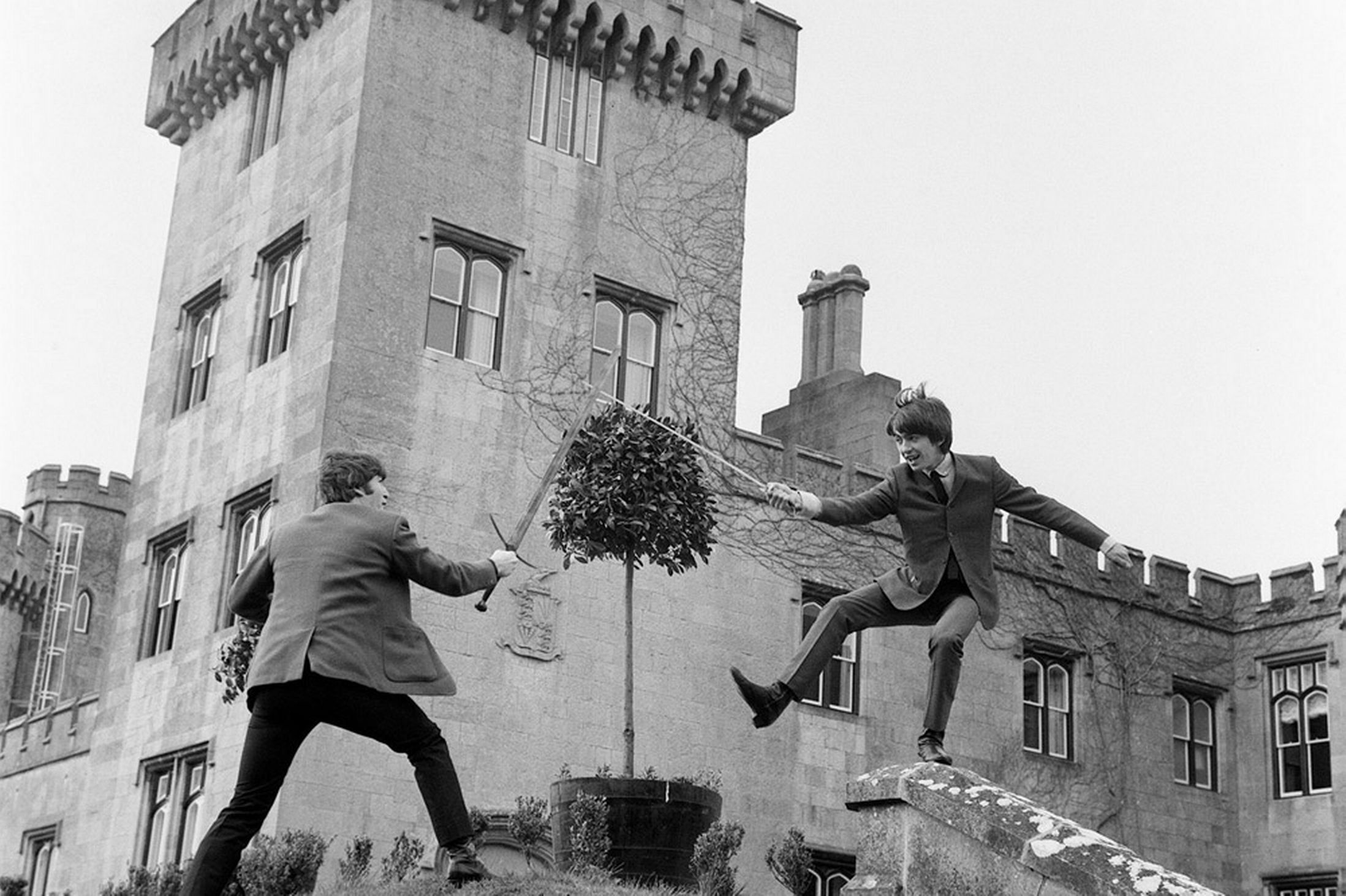 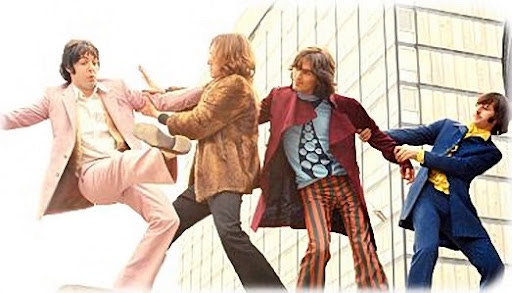 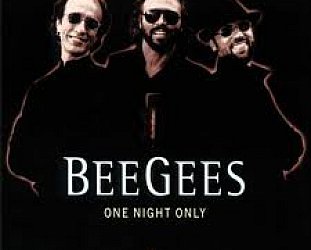