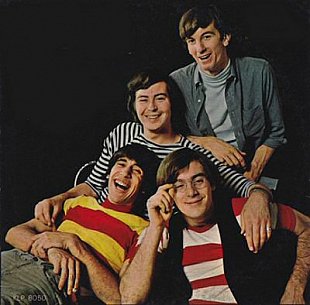 Many bands of the Sixties whose hits have endured had remarkably short lives, far more brief than their legacy might suggest.

When previously writing about The Mamas and The Papas we noted that their career with the seminal line-up lasted only 20 months, but in that time they had half a dozen hit singles.

And when this collection of hits by The Lovin' Spoonful came to hand at random for this on-going column series we were reminded again of a band with a legacy disproportionate to its duration.

The Spoonful's key line-up had their first hit in mid '65 (the delightfully summery Do You Believe in Magic?) and their last significant top 10 hit Darling Be Home Soon just 20 months later.

The same time-frame the Mamas and the Papas enjoyed – and both bands had emerged out of roots in the Mugwumps which split allowing Zal Yanovsky to joined John Sebastian and found the Spoonful, and Mugwumps Cass Elliot and Denny Doherty off to become the M&Ps with Michelle and John Phillips. 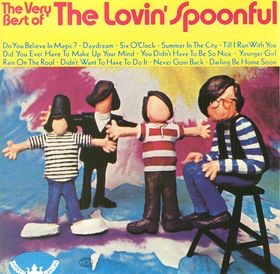 The folk – then folk-rock – world of New York was very small indeed in the early Sixties.

But both bands were blessed with songwriters; Sebastian and Steve Boone in the Spoonful; John Phillips, Doherty and sometimes Michelle in the M&Ps.

In the days before darker rock emerged the Lovin' Spoonful were, in the words of Richard Robinson's liner notes on this 12-song collection, “a slowly melting innocence, the consciousness of one last good time before the rumbling thunder and black storm clouds that put out the best lit fire”.

The Spoonful asked if we believed in magic and the mystery of it, which was like trying to tell a stranger about rock'n'roll.

They celebrated Rain on the Roof, what a great day it was for a Daydream, about trying decide which of the lovers was the one (Did You Ever Have to Make Up Your Mind?) and something slightly more concerning in these wiser days with Younger Girl.

All these songs (plus Nashville Cats and Jug Band Music not included here) came in a headlong rush, hit singles separated by mere months.

And what diversity they had, the songwriters coming out a folk, jugband and country music sensibility.

Do You Believe in Magic? came as shimmering pop, Daydream like a lazy music hall song, Nashville Cats as a salute to the country pickers down in Tennessee who play “clean as country water” and then . . . Summer in the City.

Where Magic and other songs celebrated a kind of bucolic summer, this one was urban, “back of my neck gettin' dirt'n'gritty” with the sound of car horns and sense of oppressive heat and crowded footpaths.

“But at night it's a different world,” they offered with almost desperate optimism.

When Zanovsky was busted and in a plea deal named his dealer, he was out of the band and went back to Canada. The Spoonful were reviled for that by the counterculture (although the others lined-up against him) and so they stumbled on briefly (Sebastian's Darlin' Be Home Soon their last significant chart entry) and there was a slow break-up.

Sebastian into a successful solo career, the inevitable reunions and so on . . .

But it was that remarkable, and remarkably fruitful, 20 months in the mid Sixties gathered on this album (admittedly one of many such Spoonful compilations) that the band will be remembered for.

It is delight from start to finish. As Robinson writes, “this album is a collection of the best of [their] thoughts and intentions”.

It won't be useful in trying to tell a stranger about rock'n'roll because that's not what is here.

But if anyone needs to know what memorable hit singles sound like, and why they work on a level below consciousness, then this should do the trick nicely.

You might even get that stranger to believe in pop magic.

If this doesn't do it, then that's on them.

This specific collection isn't on Spotify but any number of Lovin' Spoonful albums -- including hits compilations -- are. See here 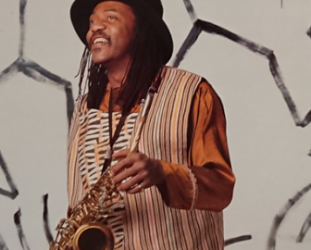 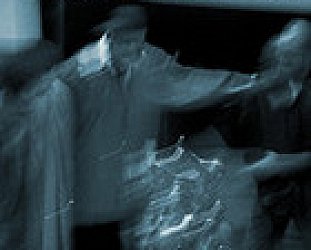 The return of saxophonist Charles Lloyd to the frontline in the early 90s after almost two decades away has been one of the most enjoyable in jazz.  If you want to hear downright beautiful and... > Read more