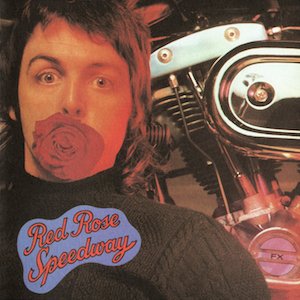 For every person who loves Paul McCartney's Mull of Kintyre there is another who couldn't hate it more. For everyone who loves With a Little Luck there is me.

A curious case in point is My Love which appeared on his Red Rose Speedway album in 1973. Some people find it sentimental tripe, and there is a good case to be made for that.

Then there is me.

The song's melody and warm arrangement for electric piano seem effortless, the guitar part by new Wings member Henry McCullough (formerly of Spooky Tooth and Joe Cocker's Grease Band) and the Mellotron “strings” compliment each other, and the song's four minutes pass too quickly.

It was the undoubted highpoint of Red Rose Speedway, and album which was shapeless and for the most part very lightweight. The irony being that the lightest moment – My Love – was so beautifully crafted that it rose above everything else.

Red Rose Speedway has been remastered and reissued in the on-going Paul McCartney Archive Collection and was released simultaneously with its predecessor Wild Life, Wings' debut album.

McCartney's original intention was that RRS be a double album but the economies of the day meant it was chopped to a single and among what was lost were songs by Denny Laine and McCullough.

This was McCartney's band and the original producer Glyn Johns quit after a few weeks so McCartney took the helm.

(It would not be until At the Speed of Sound that McCartney allowed an appearance of democracy by having songs from the loyal Denny Laine, Joe English and Jimmy McCulloch.) 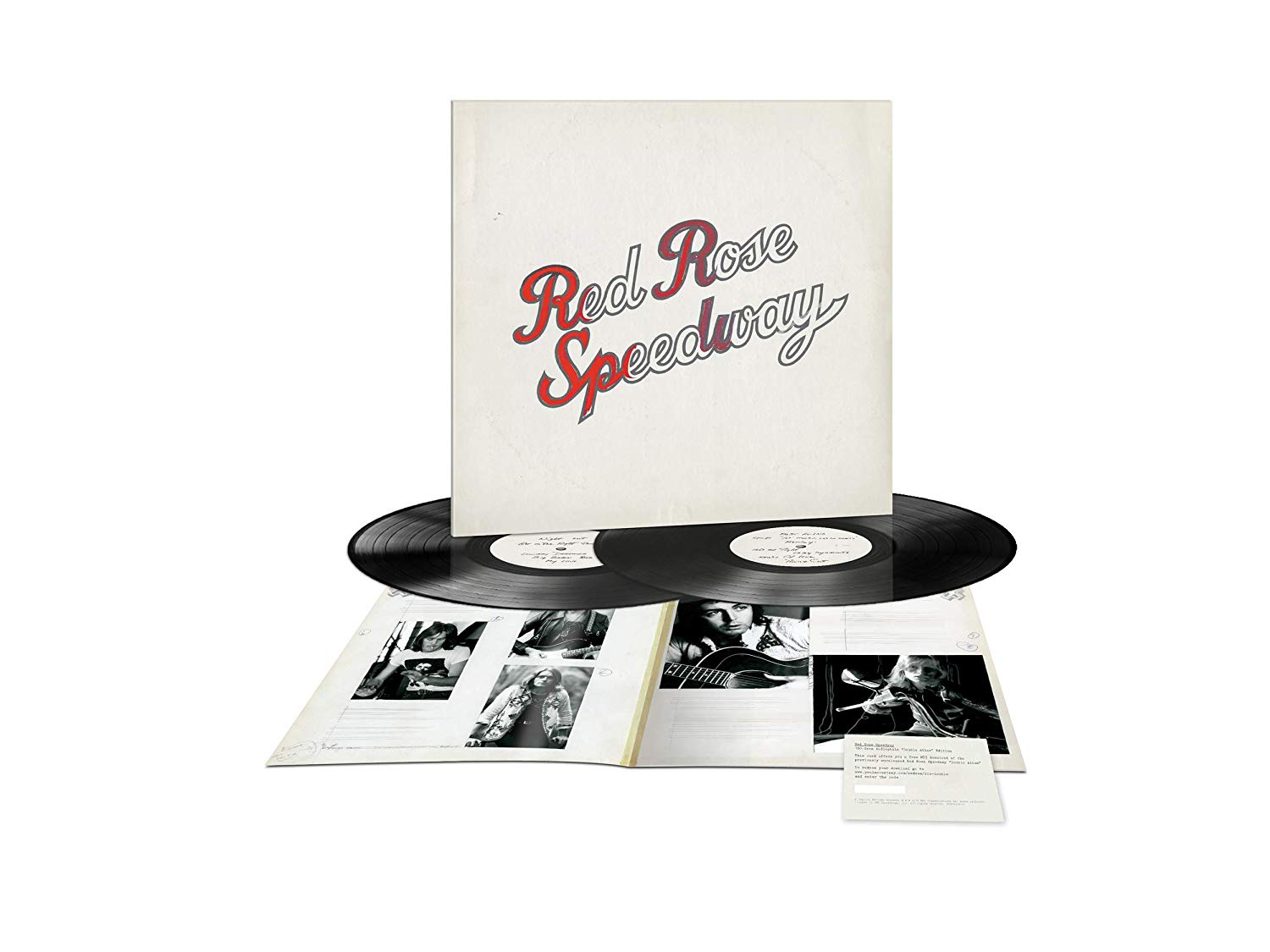 The expanded editions of RRS now allow us to get a clearer impression of what it might have sounded like as a double, and Laine's polite pop on I Would Only Smile would have been an asset in the company of McCartney's weaker moments (One More Kiss is a real make-weight).

What was of interest on the original album was the more experimental pieces like the bent instrumental Loup (First Indian on the Moon) which might have been as a result of the intake of marijuana at the time, and the final segue of songs Hold Me Tight/Lazy Dynamite/Hands of Love/Power Cut where he tried to replicate the pastiche of half-finished songs at the end of Abbey Road.

The difference was Abbey Road had Lennon's bits'n'pieces and this one just sagged under the weight of so much Macca cottonwool.

The album was very limp and received a critical drubbing from most quarters although did well on the charts because McCartney's name still had some cachet. A few writers acclaimed it for its very MOR vacuousness which was refreshing when most other artists were getting dark, deep and loud.

But even McCartney rejected it in later years.

For what it's worth the expanded edition includes Mary Had a Little Lamb, his excellent rocker Hi Hi Hi, live versions of The Mess and Best Friend (which confirm the band was tight enough), Live and Let Die which had been recorded around the same time, the catchy C Moon, Linda's reggae-lite Seaside Woman and their soft-lights treatment of the Fifties ballad Tragedy.

And more, most of it of little consequence.

Red Rose Speedway – in a fine gatefold sleeve with art by Eduardo Paolozzi and live photos of Wings etc – is far from an essential McCartney/Wings album.

But what came next – when two members of the band quit just before a planned recording session in Lagos – changed everything and out of adversity McCartney returned with the album which confirmed he was once again a frontline contender.

That album was Band on the Run. 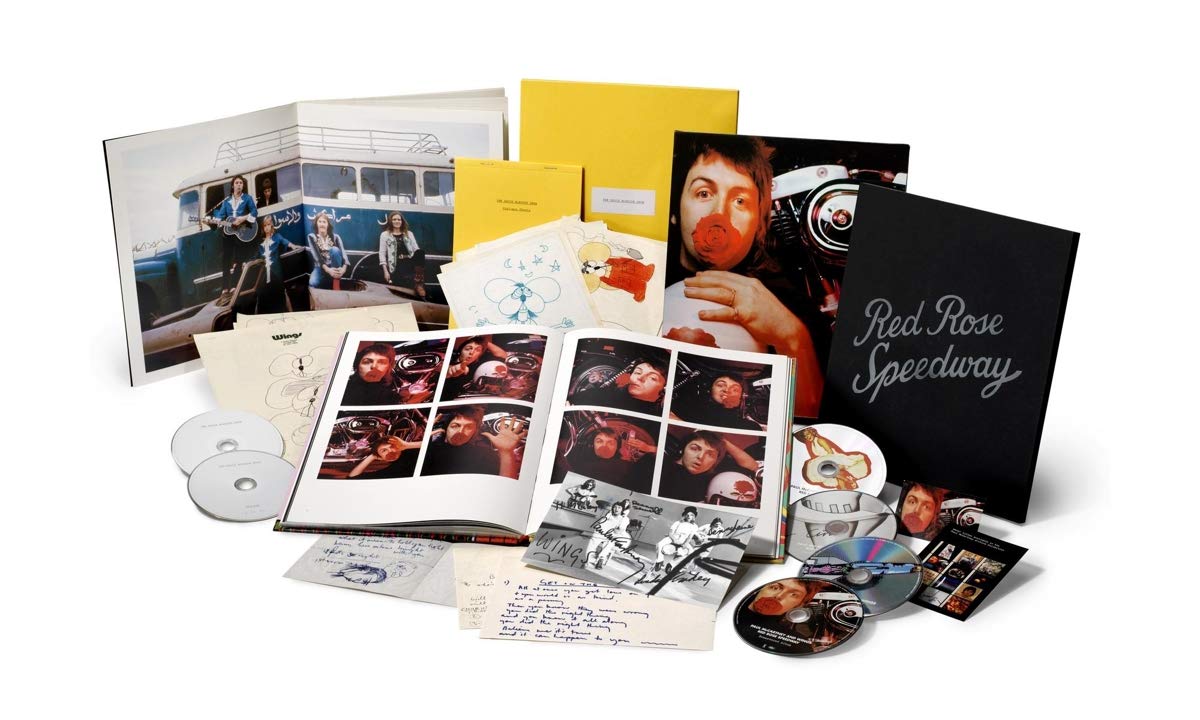 For a consideration of Wings' Wild Life reissue go here and for more on Paul McCartney's lengthy career start here.

There is also the remastered vinyl double album version which includes special edition versions as well as a link to download materials.

Or you can hear the original album remastered on Spotify here.

Always preferred "The Mess" to "My Love" when singles were a thing...