As I mention in the story which this collage accompanied, this record by Wayne Shorter literally came to hand when I was going through a bunch of albums my eldest son left behind when he moved to Britain.

And so if nothing else, it prompted me to have a quick ride through various albums by the great saxophonist for that article.

I wanted to show the many faces of Shorter but also add some text which might have been helpful for those who didn't know of him.

By coincidence this very week the album which came off the shelf at random by Carlos Santana features Wayne Shorter . . . and you can't plan something like that.

But you can listen to Wayne Shorter, and read about him at Elsewhere. 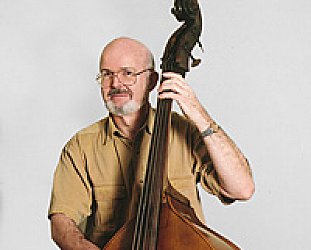 Bassist Paul Dyne has long been the anchorman in the Wellington jazz scene, both as a performer and educator. These days he is Associate Professor at the New Zealand School of Music, but his CV is... > Read more 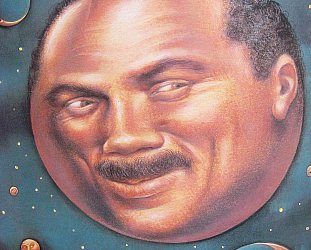