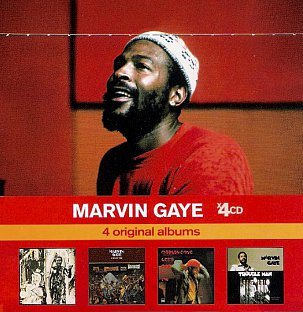 In a flip-top box like a cigarette packet, Motown have packaged up four albums by the great Marvin Gaye, but to be fair some of this is ashes or fag ends of his genius.

Not all of it of course: this four disc set includes his sultry, sexual Let's Get It On album (1973) remastered -- the one which followed his singular What's Goin' On -- and I Want You of '76 where he shifted towards a kind of smooth, dim-lights disco-soul sound with a band which delivered exactly the right mood music for his light and oozing-cruising sexual delivery.

Here too however are the slightly lesser Trouble Man blackploitation soundtrack of '72 which is mostly instrumental music -- and then there is the enjoyably problematic Here My Dear ('78) which was a double-album separation account of his divorce from Anna Gordy (Berry's daughter) and is one of the most unusual albums committed to record.

Plenty of people document their happiness and blissful days--  but Gaye, ordered to give the royalities off his new album to Anna -- went about singing of his love, how she changed, his anger and disappointment, his new love, an ache for faith in something better beyond this mundane world and so on.

Better than cutting up her clothes, this was a separation delivered into the public arena over the backdrop of lovely melodies and Gaye just dumping on her for all the world to hear.

But not in nasty way? He almost made you feel slightly sorry for him . . . if you didn't know he was serial adulterer, had a coke habit and so on.

The album bombed at the time -- although generated interesting press and reviews as you might guess -- but over time the events of the moment have faded and now it scrubs a little better. Although it is largely of interest because of those circumstances.

Few albums in the rock era are quite so personal, and none from a black artist?

Imagine if Lennon and Ono had divorced acrimoniously while he was on his Lost Weekend of 18 months socking back brandy alexanders in LA . . . and he made an album about the bitch.

So the flipside of Double Fantasy would have been . . ?

Nasty. If it had ever seen the light of day.

But with four Gaye albums in a wee box for $30 from JB Hi-Fi stores here, this definitely joins the long list of Elsewhere-recommended Bargain Buy collections.

Except if you are -- or maybe aren't? -- going through a difficult divorce. 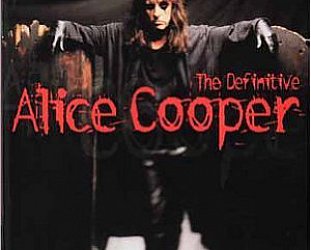 It's one the great ironies that Hal David's name is less familiar today than that of his most famous writing partner Burt Bacharach. It sometimes seems that the shorthand of pop speaks about... > Read more 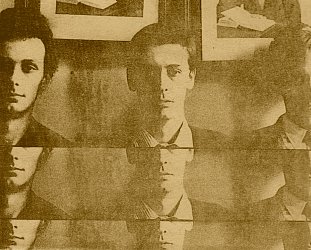 It has long been accepted that much of the music which came out of the British punk explosion in the mid-late Seventies was the least of. Alongside songs and albums which were often inchoate... > Read more