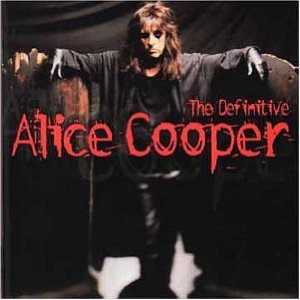 Many deacdes ago, when he was enjoying success with the album Aliens Ate My Buick, I interviewed Thomas Dolby who had sprung the hit song She Blinded Me with Science some years previous.

He was as smart as a whippet and was relocating to America as I recall.

The reason: In England, he said, people asked him questions about science and couldn't tell the difference between the artist and the act. But nor could the musicians, he added. Morrissey, he said, has to be miserable off-stage too. But no one in America thinks Alice Cooper actually kills babies or hangs himself.

Alice Cooper had a little trouble in his early years making the separation himself between the sleazy act and life backstage, but once he got straight he discovered golf and counted among his friends Groucho Marx and Salvador Dali.

As with Ozzy Osbourne, Cooper observed people like the dark side and villans and so styled himself in such a way, fell in with Frank Zappa, upped the outrage and . . .

And then started springing mainstream hits with Eighteen, School's Out, Elected, No More Mr Nice Guy, Billion Dollar Babies, Only Women Bleed, I Never Cry, Only You and Me . . .

This catch-all collection takes in all those and more from his horror-cum-glam career up to 2000, with the band and from his solo years.

The slightly prog songs -- the eight minute Halo of Flies inspired by King Crimson -- haven't aged as well as those concise radio hits, but this is Alice and everyone should have some Cooper in their collection.

At just $10 from JB Hi-Fi stores here, that makes this 21-song collection this week's Bargain Buy.

Welcome to his nightmare.

"We are not worthy." 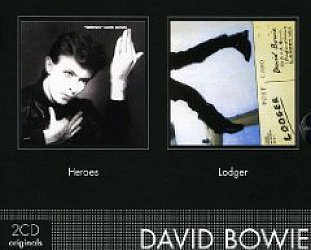