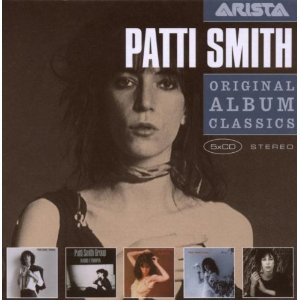 Although few have done it as successfully, or with such frequent inspiration, Patti Smith has had her followers, acolytes and copyists.

Which makes it a little harder to come to her innovative work and find a freshness about it. Perhaps if this budget price collection of her first five albums had included the still thrilling pre-album single Piss Factory as a bonus track that might have been the way in.

But even though it doesn't (My Generation is added to her Horses debut however and the excllent Fire of Unknown Origin to Wave) this set does have the capacity to surprise, especialy if you've never heard a note she's played. Or have only tuned in for her more literary efforts of late like the exceptional Banga of two years ago.

Here across five albums and 51 songs is Patti Smith at her best, and also falling somewhere short. But that's the risky world she occupied when she married poetics (Dylan, the Beats, Burroughs) to her passion for Keith Richards and trashy but sometimes elegantly damaged rock'n'roll.

This is the woman who thought nothing of incorporating a thrashy treatment of Van Morrison's garageband classic Gloria into the six minute opening track of her debut album Horses (which started with the memorable line "Jesus died for somebody's sins but not mine"), then later covered the Byrds' So You Wanna be a Rock'n'Roll Star and the obscure Free Me (from the British cult movie Privilege), co-wrote Because the Night with Bruce Springsteen, and filled her albums with Christian imagery and allusions to poets like Arthur Rimbaud (a Dylan favourite when he was young too).

Not exactly the template for mainstream rock'n'roll success on any consistent level.

But Smith is still with us and these albums -- the timeless Horses, the patchy Radio Ethiopia, the memorable Easter, more mainstream Wave, and mature but transitional Dream of Life -- were where the story of rock'n'roll poetry from New Jersey via New York's New Wave really began.

And at just $20 for that much music from Patti Smith (about whom there is much more at Elsewhere starting here), this is our Bargain Buy from JB Hi-Fi stores here for this week. 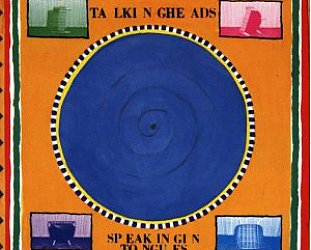 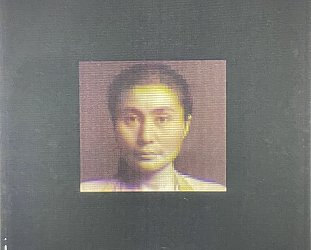