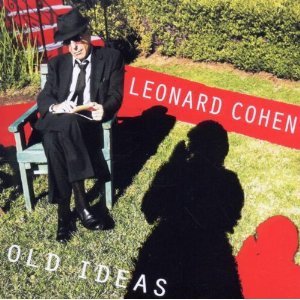 Although the late Leonard Cohen had numerous fans in this country who flocked to his concerts (and were rightly rewarded) some of his albums in the past decade went past most people.

Hardcore Cohenites – which sounds very Old Testament when you write that – would have heard albums like Popular Problems of 2014 and this one from 2012 where he embraced the impending darkness (as in the song of that title) and was shedding his old skins.

Elsewhere wrote an in-depth review of this quiet gem at the time but we bring it to attention now. And not because we are coming up to six months since his death.

But because it is one of a large batch of two-for-$20 deals at JB Hi-Fi stores right now.

So while you are there snapping up this for late night listening you might also consider the excellent and now absurdly cheap Fleetwood Mac four-CD box set 25 Years as the other part of the deal. 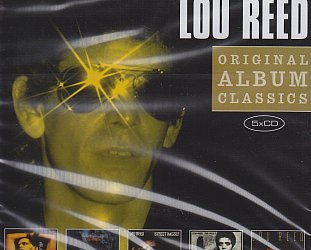