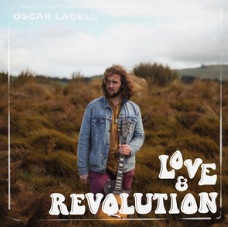 Blues musician Oscar LaDell from Dunedin flew onto our radar in 2020 with his debut album Gone Away where his impressive guitar skills (across a number blues-related idioms) were showcased.


That he had shifts into soul and funk, as well as wrote tight originals, was all to the good . . . although we did wonder the wisdom of the female backing singer in places.

Still, as a debut it was a sound calling card and now, six months later, he follows it up, and that is speed we approve of (and he graduated from uni during that period, so not a lazy guy).

As before, LaDell sensibly mixes up styles with a flicker of Hendrix in ballad mode through Curtis Knight-styled falsetto-soul blues (the excellent two-part Change the World), low light ballads (Moonlight, the Sam Cooke-with-harmonica Please Forgive Me), house-rockin' blues (the joyous Ask My Baby), the acoustic slide Well of Sorrow where he sounds older than his 22 years, the seven and half minute ballad Falling For You which opens out into a slow-burn guitar solo and sensibly eschews the flash he is capable of as it winds down to a quiet coda before the brief and dreamy Outro. 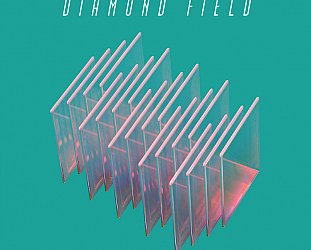 From time to time Elsewhere will single out a recent release we recommend on vinyl. Check out Elsewhere's other Recommended Record picks . . . .  Hey Andrew, the Eighties just... > Read more