Although late 70s punk invigorated New Zealand music like an angry defibrillator, its most significant legacy – not denying great bands and singles – was the do-it-yourself ethic which handed control to musicians.

Independent artists and record labels in the early 80s confronted the complacency of a music establishment relying on international artists and groomed locals to meet their bottom-line.

Indie labels challenged that corporate culture, the most visible and durable being Flying Nun, this year celebrating its 40thanniversary.

The DIY economies in recording, production and artwork (much of the latter by musicians themselves) meant an accelerated output.

In its first decade Flying Nun – founded in Christchurch by Roger Shepherd – released an average of seven albums a year, in addition to singles and EPs.

Its audience felt closer to Nun's music than that of manicured, major label releases. 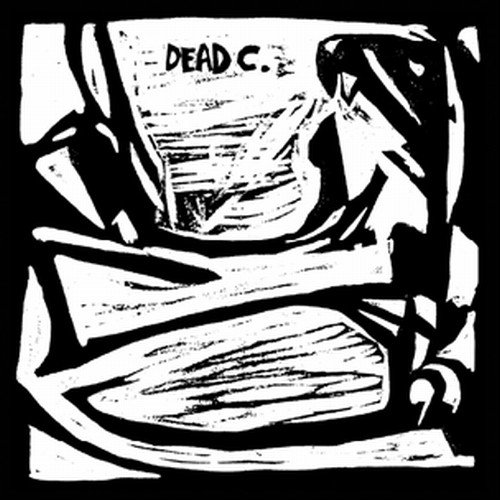 And -- as befits a label which embraced more musical diversity than the “Dunedin sound” shorthand allowed -- the art is broad in its reach.

From dark, Expressionist woodcuts by guitarist Michael Morley for The Dead C and the disturbing images of Straitjacket Fits' drummer John Collie (the stitched-closed eye on the Melt cover) to Robert Scott's wrap-around Southern landscape on the Bats' Law of Things and Martin Phillipps' whimsical work for the early Chills (cartoon characters on the I Love My Leather Jacket single, his handmade model on the Kaleidoscope World album), this was distinctive, idiosyncratic and eye-catching artwork. 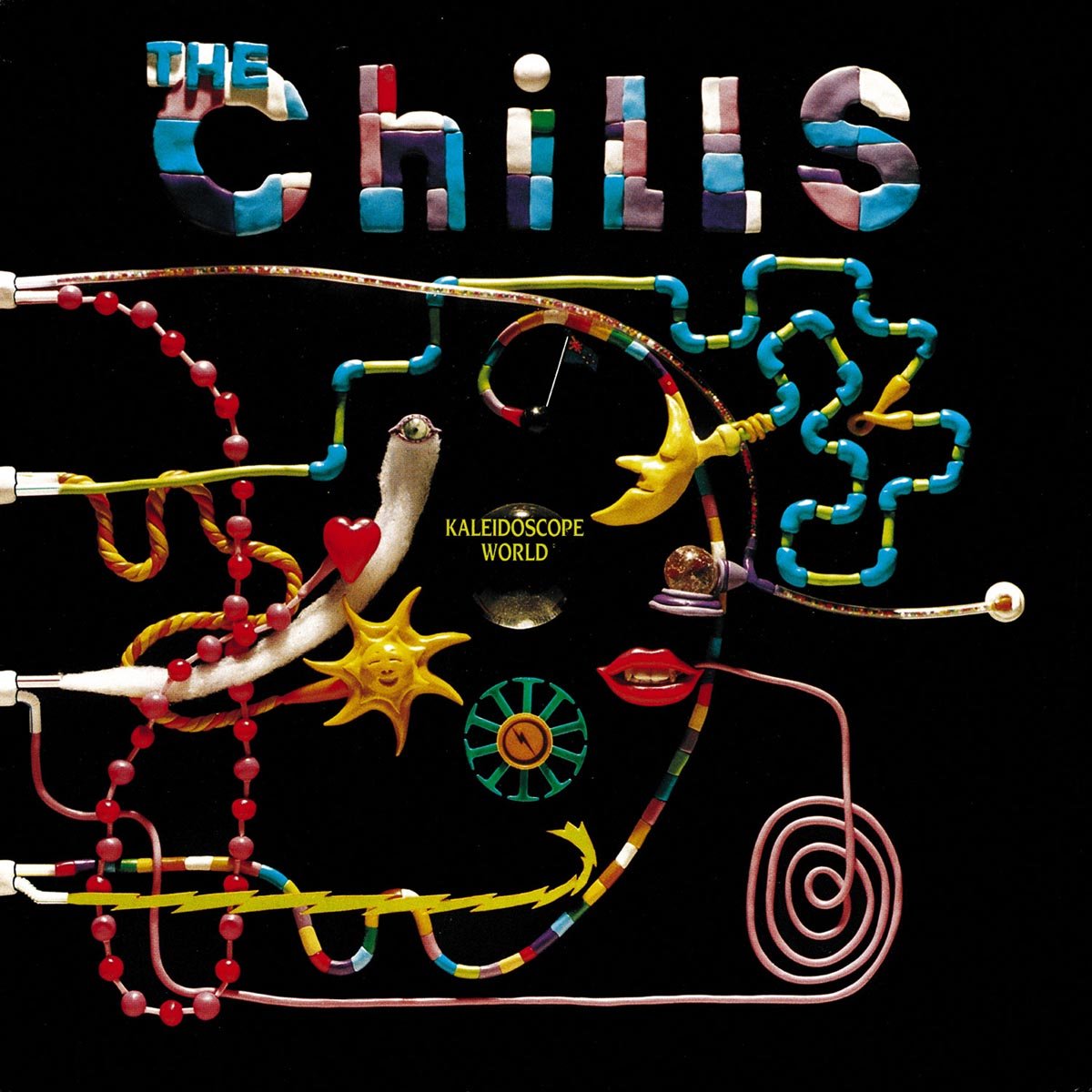 Many Nun musicians and designers had some formal training in the visual arts: Alec Bathgate (Toy Love, Tall Dwarfs) at the Dunedin School of Art; Ronnie Van Hout (designing for Pin Group and Sneaky Feelings) at Ilam in Christchurch and today with work in major Australasian galleries; Lesley Maclean (numerous posters) studied graphic design at Christchurch Polytech; Robert Scott (Bats, Clean) at Dunedin School of Art; Varina Sydow (cut'n'paste collage and video for JPSE among others) studied film at Ilam . . .

However DIY Flying Nun allowed for inspired self-taught individuals such as David Mitchell whose intricate, dense and intense black'n'white graphics for 3Ds offer disturbing viewpoints (Strange News from the Angels), appropriated characters into unwelcome situations like Herge's Tintin, Captain Haddock and Snowy on the Swarthy Songs for for Swabs LP cover (with the uncorrected error of the title) and collisions of strange cartoonish characters (the colourful Venus Trail cover). 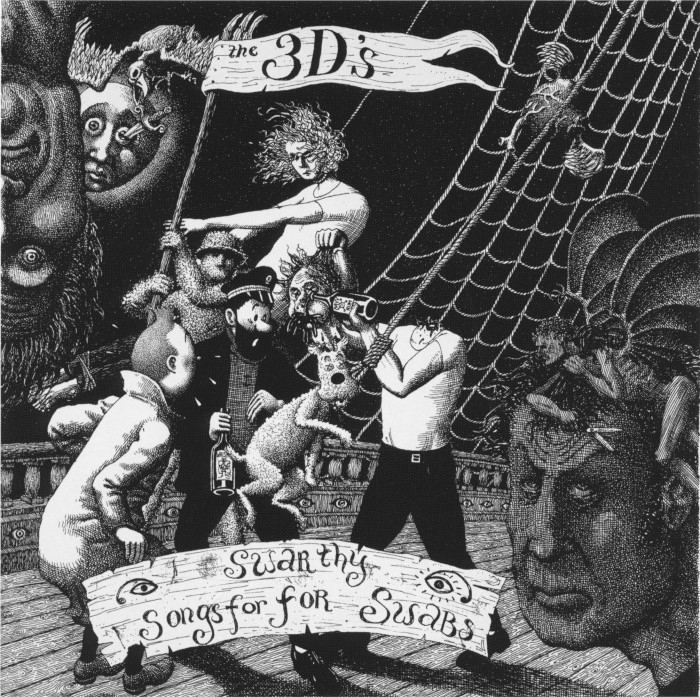 In the exhibition catalogue he says, “I never have a concept of what I'm going to draw, so the hand seems to start this subconscious montage of all these things that you're not even aware of yourself”.

And Ian Dalziel, a self-taught graphic designer and comic artist.

Nun's most recognised musician/artist was Chris Knox whose album covers for Tall Dwarfs and his solo releases could be confrontational grotesques (the Dwarfs' Slugbucket, his solo Seizure cover), time-consuming dot art (for Croaker) or elementally reductive (the black and yellow horizontal lines of the alternative Seizure cover). 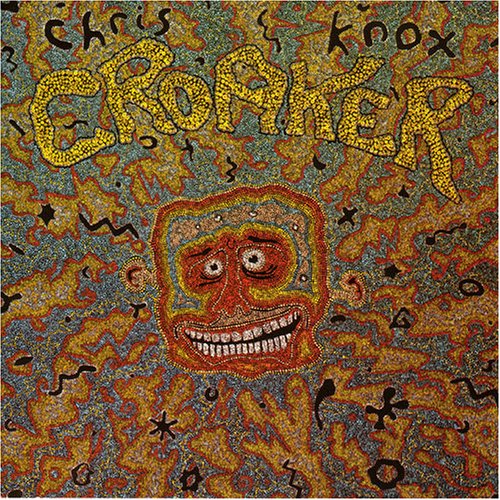 The Dwarfs duo of Knox and Alec Bathgate were an in-house art project. As Bathgate notes, “We would take a side of a cover each and would work independently, which is why there's no connection between the front and back cover! I didn't mind that disconnected quality, it felt more interesting as a result.”

Flying Nun art was nothing, if not interesting.

Knox's innovative video work is represented (Turning Brown and Torn in Two which merged rapid stop-motion photography and montages with drawing and writing directly onto the film in the manner of Len Lye) and the Knox-Bathgate output is so varied they get a separate exhibition space.

There are omissions – the Clean declined to be represented – however with original drawings, paintings, film and video components alongside paste-ups and photographs, this is an extensive overview of the first 15 years of a record label which changed not just the musical landscape, but how music could be presented with individuality, integrity and creativity.

As Flying Nun founder Roger Shepherd notes: “This art immediately took on a greater significance – it was no longer just a glossy sales device designed to promote an artist’s image and sell the record. It became a part of a more sophisticated relationship between artist, music and fan.” 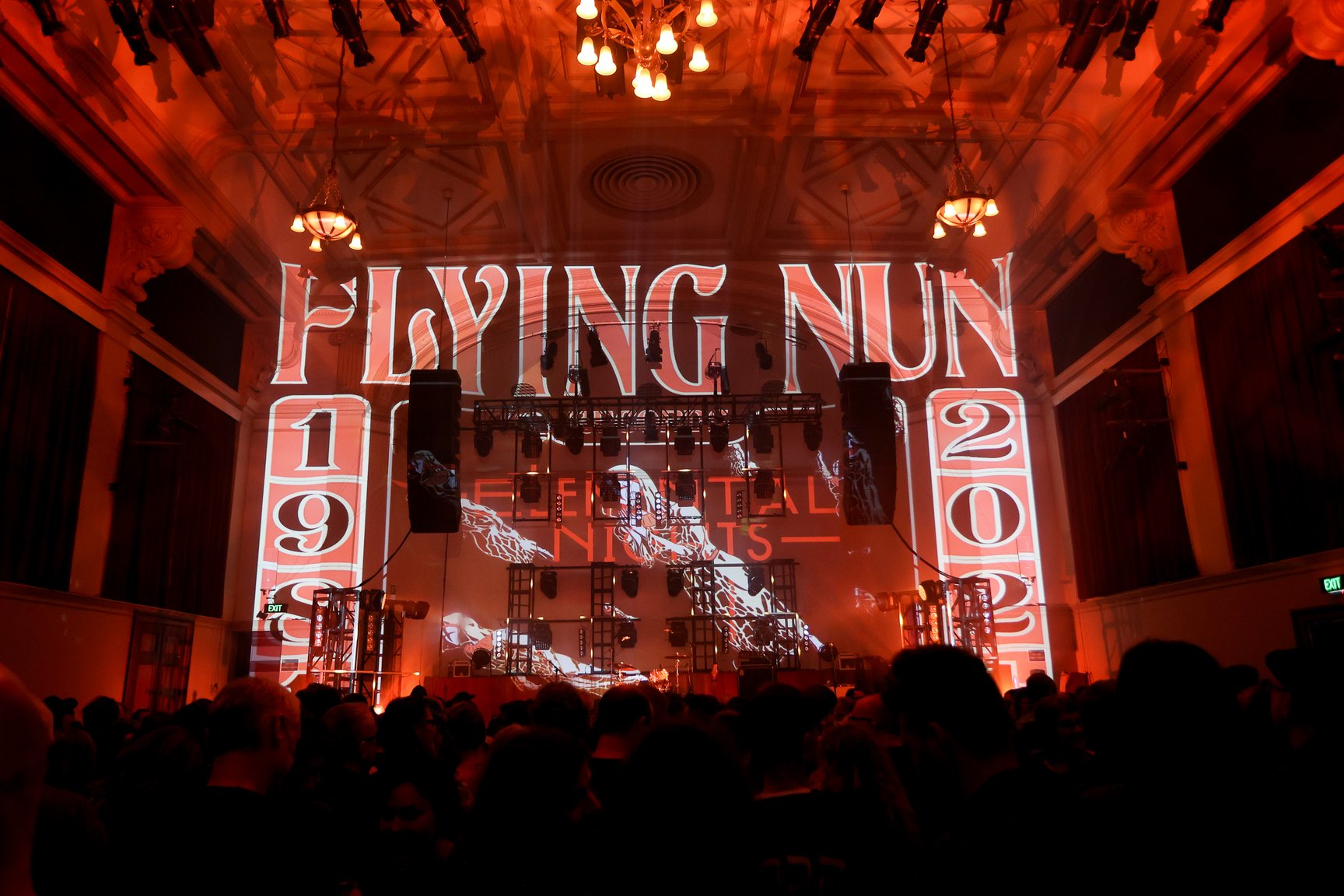