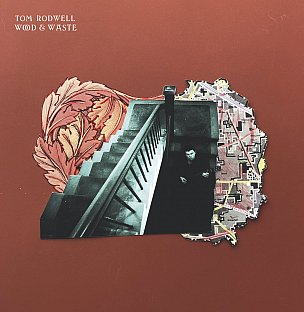 Auckland singer-guitarist, blues musician and writer Tom Rodwell isn't as well known as he should be, unless you read the fine print on recordings by Coco Davis and Don McGlashan's last Lucky Stars.

But his Wood & Waste is a delightful and sometimes dark journey from downbeat electric blues (Don't Be a Fugitive All Your Life) through idiosyncratic funk (Keep on Knockin'), slippery exotica (Plenty Time bringing West African juju guitars to where Harry Nilsson and Ry Cooder find common ground) and earthy slide guitar blues (the steamy Touch Me Like a Teddy Bear).

Here too is the rolling Caribbean simmer of She Got Me Boiling (cannibalism for your dancing shoes), addictively supple pop (Make Believe) and ethereal guitar paralleling the reflective, exceptionally beautiful Dead End Road.

Rodwell – whose guitar playing has the warmth and fluidity of J.J. Cale and Bill Frisell or the grit of a Chicago blues bruiser – delights in the oblique: Keep on Knockin' mentions 19thcentury British polymath William Morris and American painter Edward Hopper.

With Jeff Henderson and Chris O'Connor (both on drums), Davis (harmonies on the delightful Carry On) and Phil Dryson (additional guitar on Small Town), the subtle and supple shapeshifting Wood & Waste reveals depths and delights at every turn. 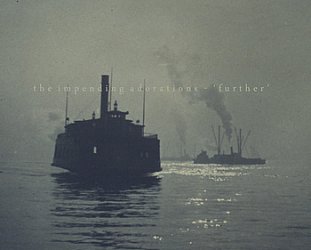 The proposed quartet of beguiling download-only albums by Auckland's Paul McLaney under the name The Impending Adorations continues with this third installment, which -- given the quiet and almost... > Read more