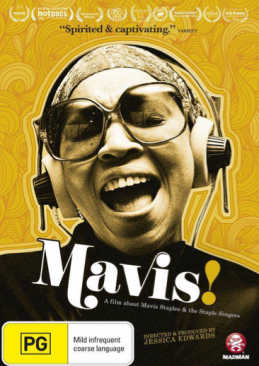 In an interview with Elsewhere a couple of years ago the Memphis-based writer Robert Gordon noted, “I see my kids in school -- they are now in 9th and 11th grades -- and man, they don't know which was further ago, unfortunately, the Civil Rights movement or World War I.”

But before we bemoan once more how shallow or ill-educated young people are today it's worth noting what he said thereafter, after also saying his kids are playing with black students in school in a way he never could have imagined when he was a child in those days when segregation was the norm.

“In a way that's great, but in a way it's scary because they need to know how recently these things were . But they will get that as they get older.”

For them to learn – indeed for all of us to learn from the past – there needs to be voices to remind us, to take us back to those days of separate drinking fountains, repression, the Ku Klux Klan at their peak and the inspirational vision of Dr Martin Luther King Jnr and others. 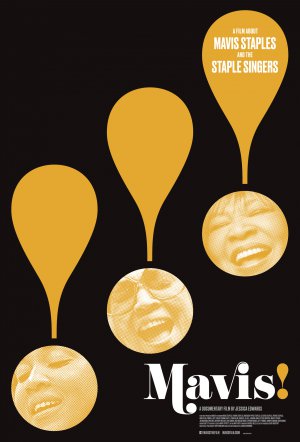 Books are all very well, but voices bring history home . . . and musicians like the great Mavis Staples – now 76 and still active – are in a position to testify to the wrongs of history.

Mavis Staples has transcended the gospel music of her origins in the Staple Singers, the family band lead by her remarkable father Pops.

In the past few decades she's had her albums produced by Prince, Ry Cooder, Jeff Tweedy and M. Ward, she's appeared at Glastonbury and on Stephen Colbert's show, and has been awarded honorary doctorates, a Grammy and numerous other accolades.

In this biographical and career-encompassing doco – with interview contributions from Bob Dylan (who allegedly proposed to her back in the early Sixties), Bonnie Raitt, Levon Helm, Chuck D. and many others -– she says at one point, “I am Mavis. Everyday people.”

And at some level that is true, because she seems remarkably grounded despite her long career, the struggles and acclaim. But as the spirited and uplifting footage shows, she is also an uncommon soul.

She is the bridge between gospel music and the civil rights movement, black and white audiences (the Staples played at the Wattstax festival in '72 and at the Band's Last Waltz farewell concert four year later) and a world when there were cross burnings in the South to a time when a black president entered the White House.

The Staple Singers under Pops guidance covered contemporary pop and rock songs alongside their gospel and folk, and Mavis has continued to do the same . . . but she also doesn't forget where she and her people came from, and how hard the journey has been and still is.

In 2007 she recorded her exceptional We'll Never Turn Back album (which rates scant mention in this doco, surprisingly) and the sentiments were as timely then as they were decades ago . . . and with the Black Lives Matter protests of recent times, unfortunately still relevant.

Mavis!, while being a fairly conventional doco and offers no special insight into her character, however shows that while she acknowledges the past grievances and how much still needs to be done, she also embraces the progress made.

The footage of the Staple Singers in the late Fifties and Sixties show her as an attractive young woman with a rare and distinctive voice which grew, deepened and became more resonant and committed as she aged.

And, despite the cane and assistance she needs, she bring gravitas and humor in equal measure. And a determination which sets her apart.

Mavis! screens on the Rialto Documentary Channel on Thursday December 8, 8.30pm. It is alsio available on Madman DVD/BluRay 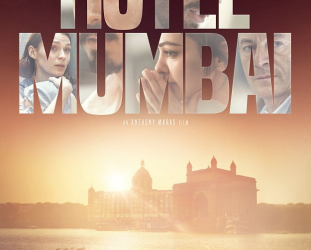